After watching this film, one can’t but ponder about priorities in life and what makes “something” worth sacrificing so much that we become blinded by a fake importance that takes us away from the real deal, this work not only deals with that issue but also shows the extent to which we get carried away by false realities that at the end it might cost us our dear life.

The screenplay reflects real maturity by writer/director “Rickey Bird” who displayed real professionalism in the flow of ideas in the script and his ability to transport the viewers into the minute details that the characters are going through and how he was able to deliver a crystal clear message with his writing. Acting wise, “ Thomas Brill” excelled in his role as the obsessed and blinded boss who just got the promotion of a lifetime; the way he utilized his body language and his facial expressions gives the part a unique and exceptional personality and was more than just an added value to the success of the film but a key player in it.

Technically, again it is obvious that “Bird” has a clear understanding of the language of filmmaking and what it takes to come up with a hit. The camera movement and the choice of angles all through created a sense of intimacy between the audience and each and every action happening (be it the anticipation over dinner or the end of times), the overall color pallet of the film is also to be commended as it delivered the intended natural effect in each and every scene, the pace of the film is also to be highlighted as it made the work all the more worthwhile watching. As for the music used it helped in intensifying the mood and kept the viewers on edge as to what is going to happen next. The only technical drawback was the meteorite effect added which needed to be reworked as it flagrantly showed a lack of realism and could be considered less than ok with this kind of production.

Finally, and as the writer/director “Rickey Bird” mentioned, this film is a “message”; a message that nowadays is really needed with all that our world is going through, a message that should awaken our senses into what is really important in our lives before it is too late. 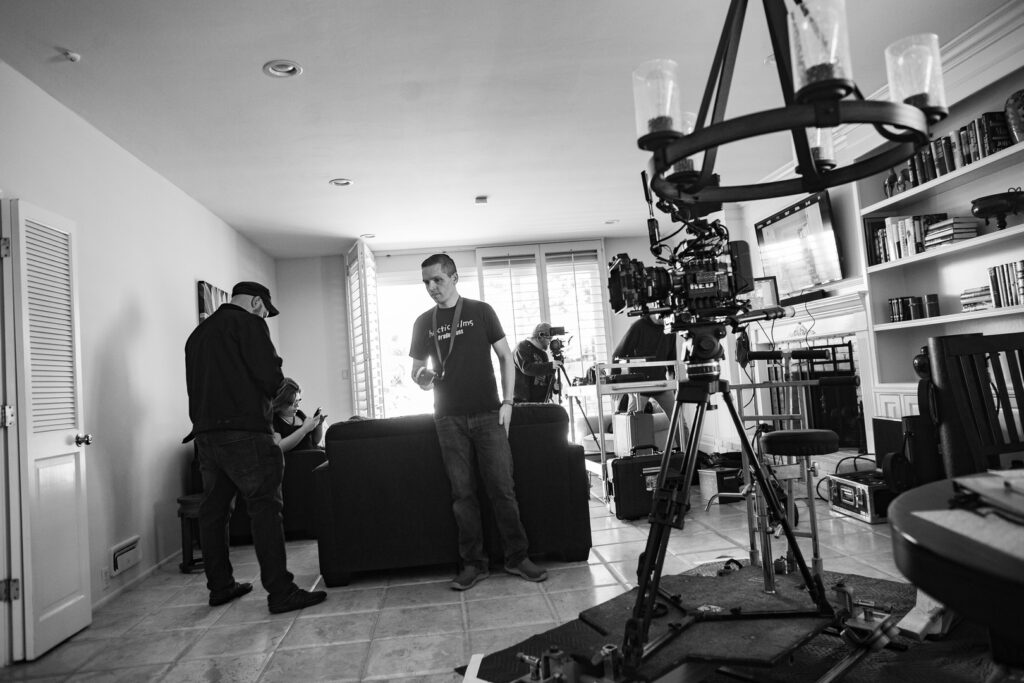 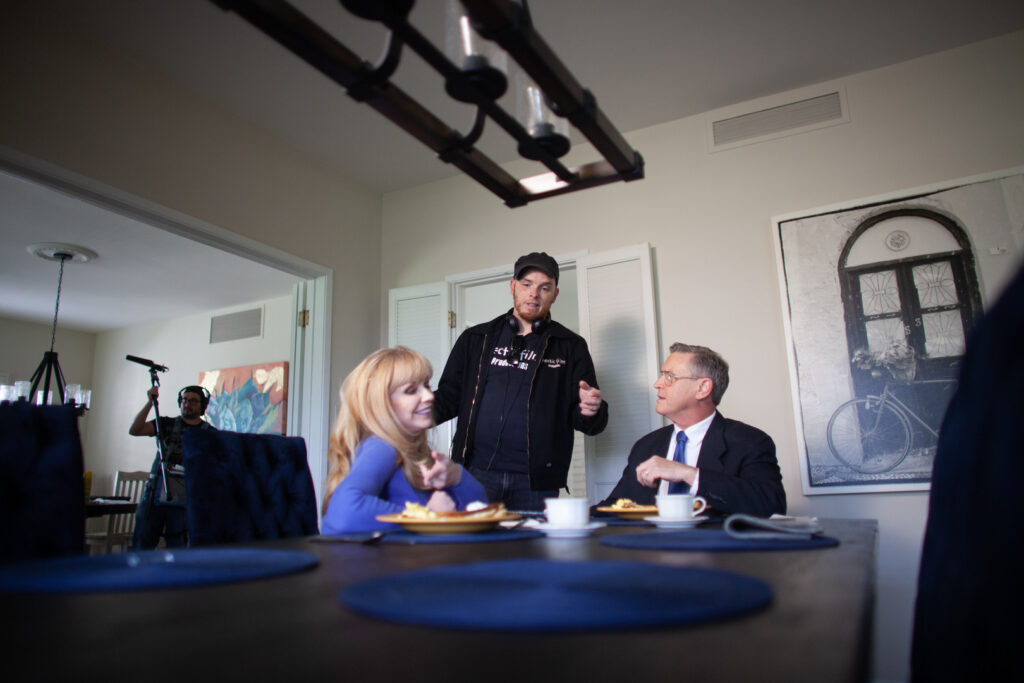 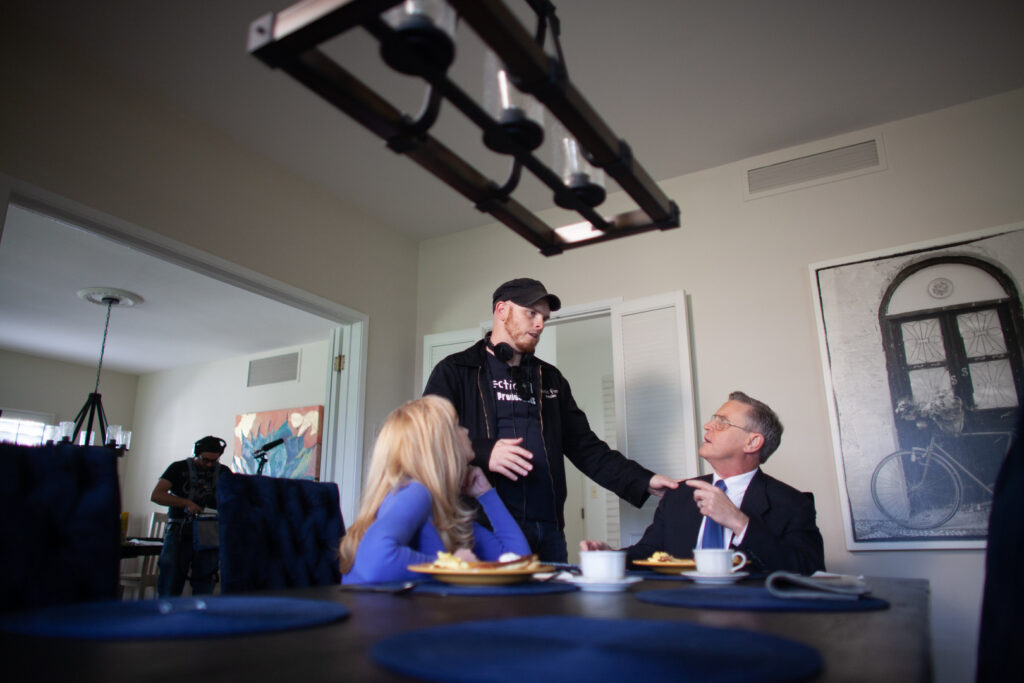 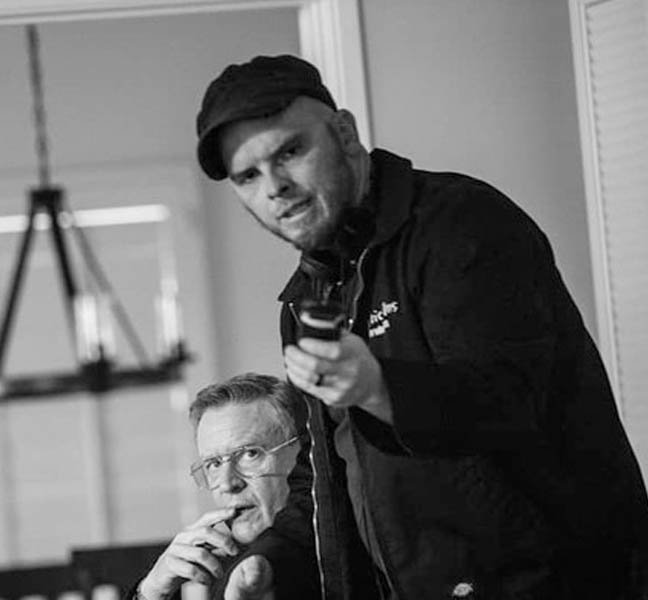 Rickey Bird is a veteran of guerilla/independent film. In 2004 he co-founded Hectic Films Productions alongside his childhood friend Jason Sanders. Rickey has worked on no budget productions including feature films, short films, music videos, commercials, and web series. Some of the features include Phase Two, The Lackey, Border Brothers, Home Free the Movie, and The Deadlines. Rickey is known for his guerilla style film making and his creativity with little to no budget. Rickey has a love for film making and it shows in all his work both on and off-screen. He has also written a book, Cheap Movie Tricks: How to Shoot a Short film for under $2,000. His hope to help other low budget filmmakers achieve their dreams of making movies no matter how big their idea. His dream is to one day have his work screened at Slamdance.