From the opening scene of the film, a very explicit mood sets in and remains weighing heavily on us till the very end; it is a mix of emotions that is tailored just right as it transport the viewers into the daily routine of “Aicha”.

The work of “Saoud” is to be highly commended as he established himself a more than just another writer but someone who can deliver mature and impeccable work. The way that the characters are presented and how each and everyone of them is brilliantly crafted proves that there is no such thing as a minor role and a main one, they are all equally important and when proper attention is given to each and every detail the result would be nothing less than perfection. Talking about the concept of perfection; it is absolutely fitting to actress “Nisrin Erradi” who perfected her role of “Aisha” using nothing but her facial expressions and body language with zero need for any words, she blissfully entered our hearts and established herself as a class “A” actress with an absolutely exceptional performance.

Technically, the synergy created by director “ Zakaria Nouri” makes it hard to believe that this is his first experience in the world of filmmaking. He was expertly able to come up with an almost flawless piece of work with each and every detail professionally looked after, the types of shots and frames selected translates the semantic connotation intended; be it the alienation effect with the use of extreme long shots or the close ups that allowed us at very specific moments to enter Aisha’s world, add to all that was mentioned previously, the slow pace editing sets in as the cherry on the top for a great and impressive outcome. As for the color pallet chosen again it reflects the overall desired mood of loneliness and routine thus making it all the more real and believable.

In conclusion, “Aicha” is a very moving portrayal of a cruel reality that is lived by many that are forced to perform the ultimate sacrifice of giving oneself in order to survive and care for a loved one. I definitely recommend this film to everybody for all the reasons mentioned and more, and will be unquestionably on the look out for the next project by director “ Zakaria Nouri” who seems to really understand the language of film and will most certainly leave his mark in the industry in the coming years. 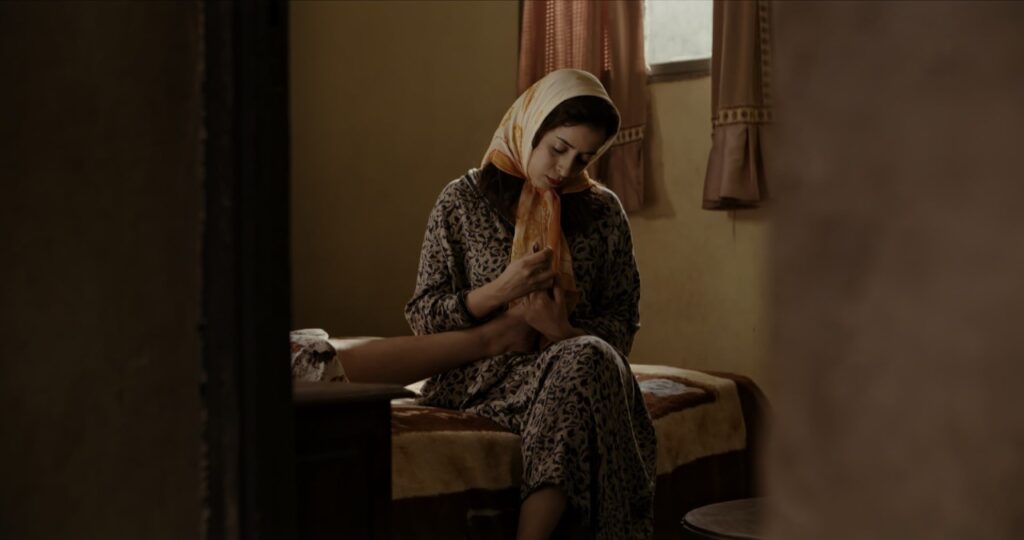 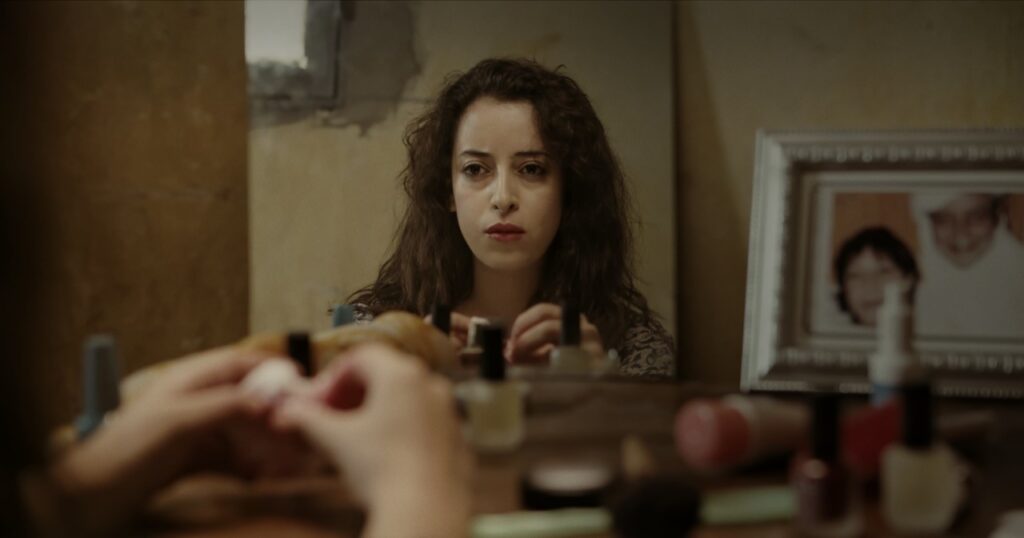 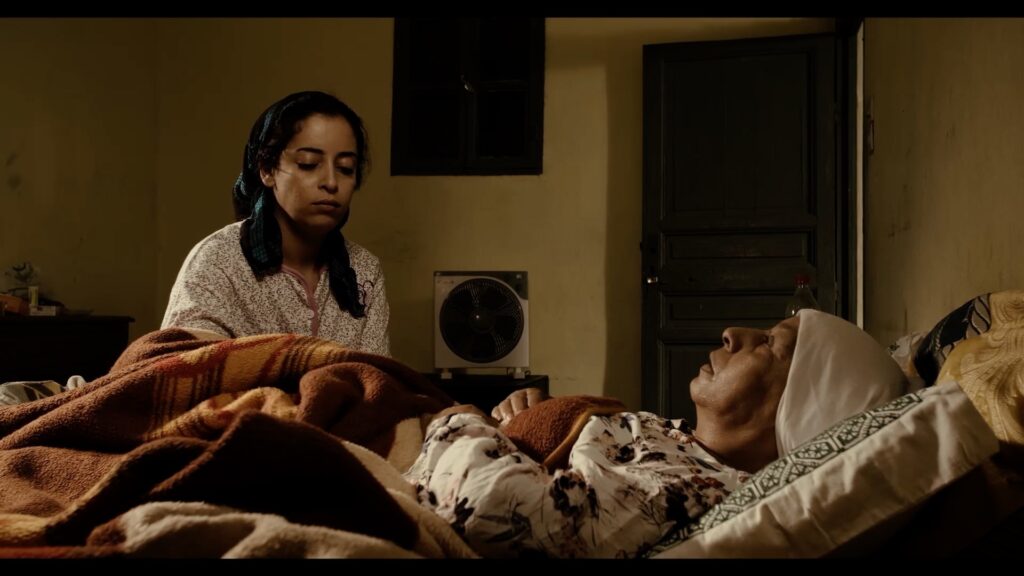