It took me a good 15 to 20 minutes after watching this film to re collect my sentiments and grasp the heaviness of this emotional roller coaster ride that seized over me and had me spinning with a thousand thoughts on how life can turn upside down in no time. A real masterpiece unraveling a tragedy that will shatter a family forever, with all the elements of success mixed brilliantly by the talented writer/director “Sohaila Lindheim”.

A multi layered script that reflects real maturity in the style of writing with a brilliantly woven development that answers the different questions raised while watching, “Lindheim” is able to transport the viewers into the shattered world of this once happy family and keep them holding their breath till the very last second. Acting wise, an exceptional performance and an absolutely remarkable characterization by both main actors “Debo” and “Coughlan” who were able to deliver a more than a memorable piece of work through the synergy between them and the ability to deliver true emotions using their body language and facial expressions.

Technically, the overwhelming use of the color temperature blue reflects the coldness and emptiness that is reigning over most of the film; to the extent that even the flowers that “Ted” gets in an attempt to patch things up with “ Laila” are mostly blue, add to that the low key used is yet another semantic implication to the sinister reality that both characters are living with. The framing and camera angles chosen again are a solid proof of the true understanding of the language of film by director “Lindheim” who showed true craftsmanship in crafting an amazing “mise en scene” and an astounding cinematography, as for the music it served truly its purpose, which is to enhance the desired mood and not to forcibly create it a matter that is not easily achieved even by the most experienced of artists.

In the end, “Bluebell” is a more than a must see piece of work as it genuinely reflects how things can take a turn to the worst within no time and how an irreversible tragedy can lead to true misery and despair. As mentioned earlier, it is a true rollercoaster ride with more than an unhappy ending. This work is a corner stone in the career of writer/director “Lindheim” who will definitely leave her mark as a gifted and established filmmaker with a brilliant and astounding future. 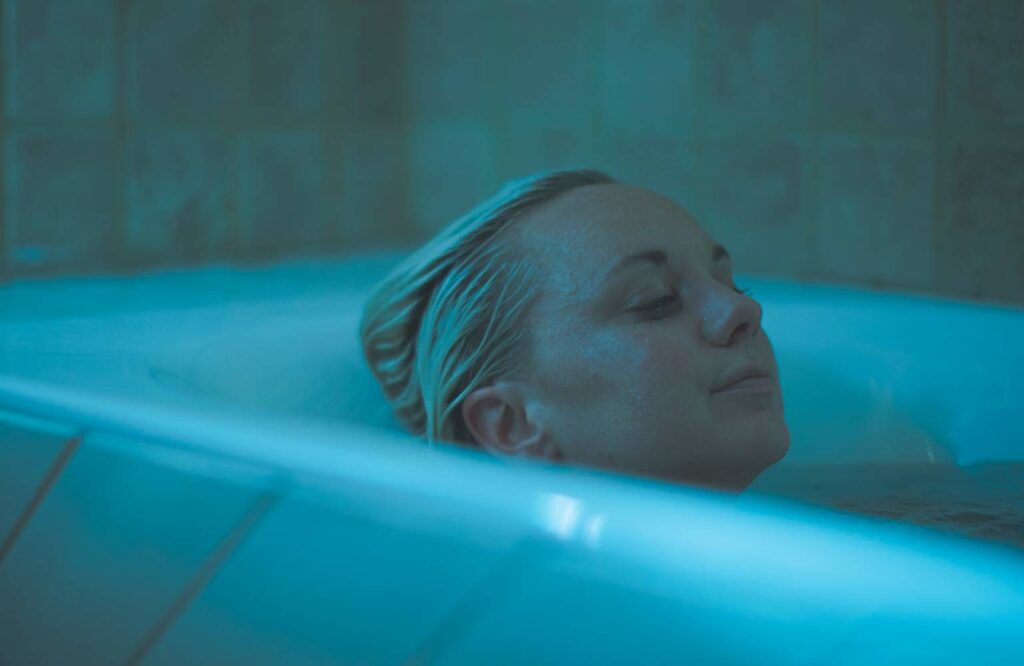 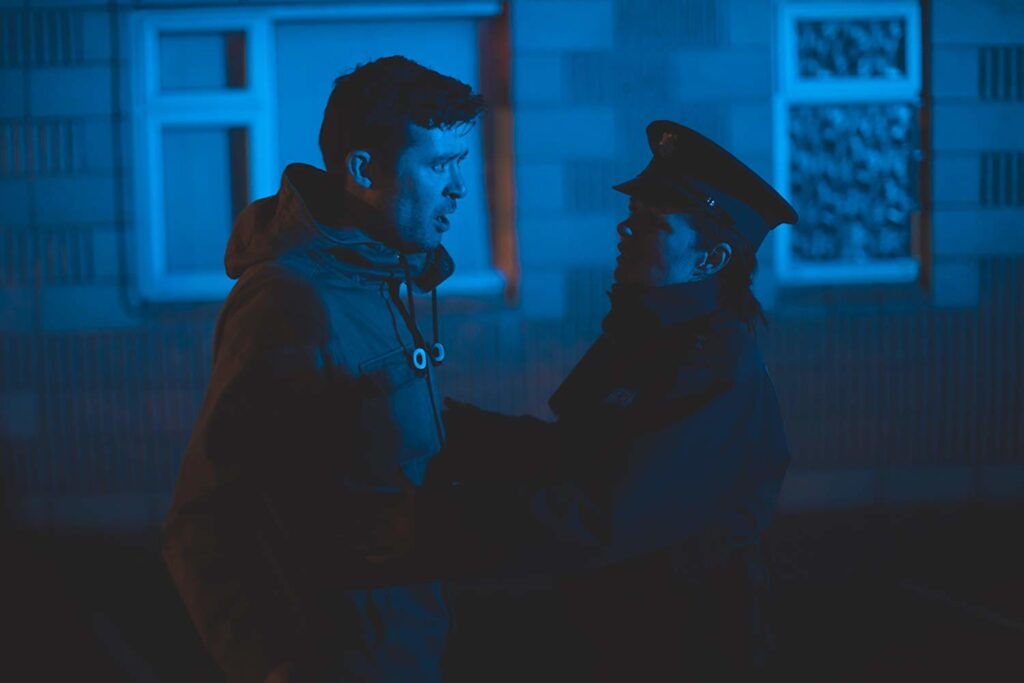 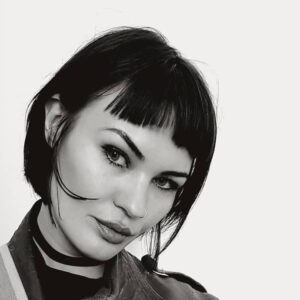 Sohaila’s directing style can be described as dynamic and bold. She is always keen to try new things and push the boundaries and limits of film-making. She has a clear and honest vision for each project she takes on and delivers on quality every time. As a natural born leader she is highly skilled at controlling a set and managing cast and crew. She operates fast paced on and off set, working fluidly and without hesitations and delay. Sohaila is a natural creative with a daring vision and a free flowing desire to create beautiful films, always.