This film is an absolute thrill that sends real shivers down the spine and has the viewers literally holding their breath even after it is over. This kind of achievement is best described as an impeccably knitted overall production with all of its aspects at play very well thought of and executed.

The ability to come up with such a thrilling script is not something to be taken easily, the work presented by the talented writer/director “Michael Winingham” shows great maturity in the way that the dialogue leads to the climax of the screenplay without giving the audience a split of a second to catch their breath. Having said that, what really transported the work to a whole new level is the natural and professional acting skills displayed by all three actors “Wolf, McCallister and Schlossberg”; each one of them being at the same time completely different from the other but at the same time working in perfect harmony and synergy with one other, this is the result of not only proper character exploration and research but also the effort in directing his actors put by “Winingham”.

Technically, what a real pleasure it was to watch an almost entire production done inside of a vehicle (knowing the difficulties of being able to achieve that) without even a minor technical mishap. The choice of framing (mainly close ups) and the changing pace of cutting that the director went for enhanced the intensity of the work and made it all the more intense and breathtaking. The ability to accurately use sound tracks is not something to be taken lightly; what was done in this film is definitely a successful and efficacious example on the proper way that music and sound effects serve in enhancing the mood and in giving the overall wanted effect.

Finally, this is a more than a must see film for thriller genre loving audiences but also a must see to anyone who is interested in watching a successful piece of working done by a more than just a regular writer/director but someone that truly understands the meaning of putting together different elements and coming out with a dazzling result, “Winingham” is a name that we review writers should keep in mind for this wont be the last time we enjoy a piece of work signed with his name in hopes that he will continue to please us with his productions. 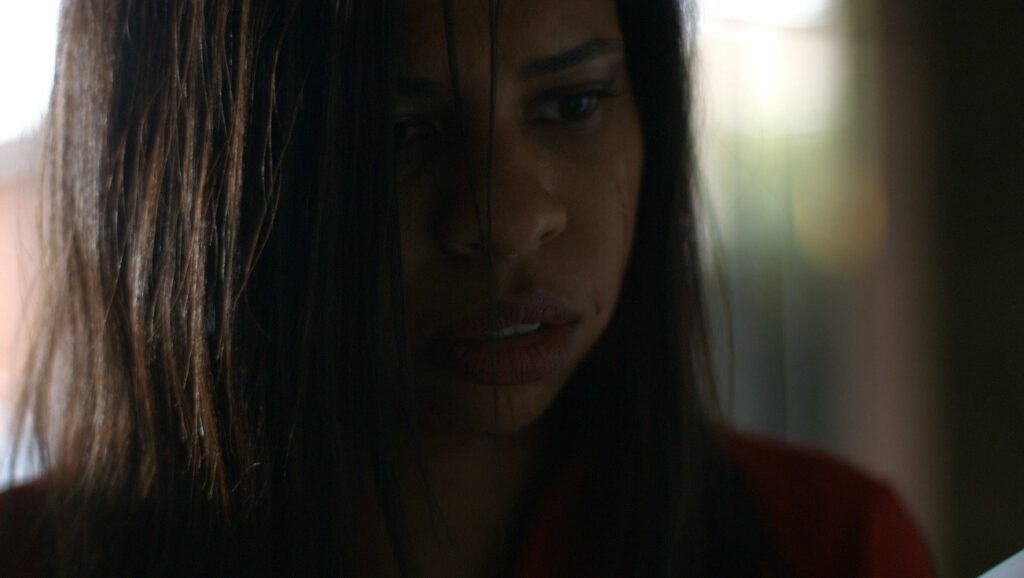 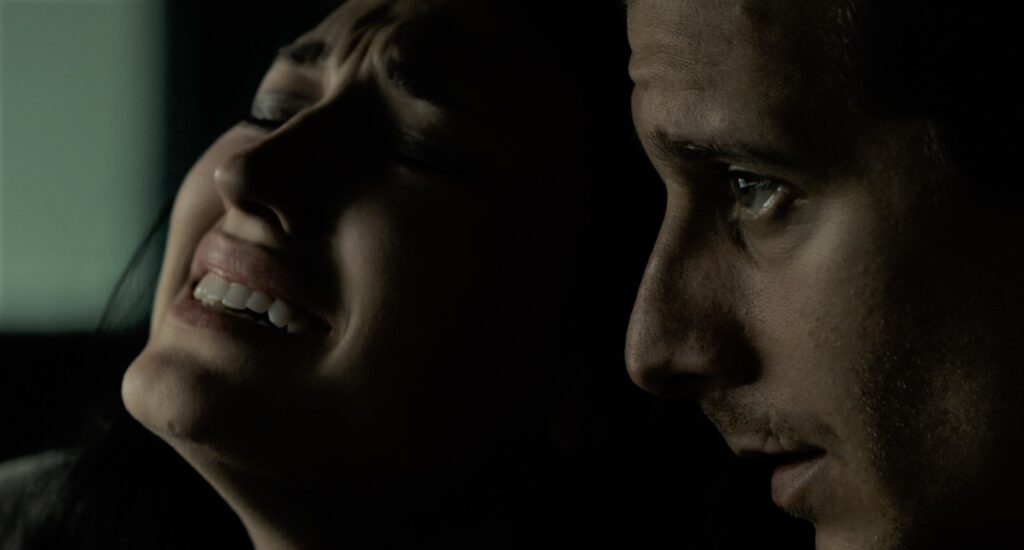 Previous
Next
BACK
HOME