Change of Course by Andreas Ortner

Since the outbreak of the current pandemic, we have seen many attempts in the film world to try and portrait how societies and people are dealing with it; “Change of course” is among those films but what distinguishes it is the more than interesting approach that the multi-talented “Andreas Ortner” took in portraying the controversial mind set that has to deal with the overwhelming reality we are all living in, posing several critical issues such as our sense of responsibility towards the other and towards all living beings while promoting self – reflection with an attempt to provide an answer.

“Trust in you, trust in me. Life goes on. It always does we do not have to be afraid” (quoted from the script) this is an example of how beautifully the film is scripted and how each word resonates within the viewer and holds a deep meaning that needs to be thought about and really understood, this is the result of the successful cooperation between the two writers “Ortner” and “Kemmer” who were able to produce a multi layered controversial and emotional screenplay without falling into the “cliché” mode of preaching monotonously. Again, an exceptional performance by “Ortner” who fervently performed his role and was able to deliver an extremely credible character, add to that the synergy between him and “Martinz” who also delivered a sincere and consistent role relying on her body language and facial expressions, even the actor with minor roles are to be applauded for they represented the cherry on top of the cake and demonstrated that there is no such thing as a secondary role since it was a real enjoyment watching all of the cast working together.

Technically, the first and most eye catching accomplishment is the contrasting color schemes used in the stage like scene in which “Ortner” brilliantly mixed blue with red whenever both characters (him being a reflection of the mind and her a reflection of the heart) are in the same frame (Figure 1,2 &3) thus combine two colors with different semantic implications; the blue being a cold color used to imply harshness, loneliness and a tensed mood whilst the red being a warm color used to reflect intimacy, affection and a more or less nontoxic mood, this mixing is intended at some point to create a sense of confusion and a turmoil of mixed feelings between the heart and the mind about the topic at hand within the audience and have them experience this sense of being lost and caught up in an emotional roller coaster.

On the other hand whenever we see each character alone one color is predominant (figures 4,5,6 &7) implying that at different moments one is taking over while the other is retreating, again highlighting this mind and heart intense controversial relationship.

Another major element that proves a real understanding and a sense of maturity within the work of “Ortner” is his subtle and well crafted editing pace that reflects the desired mood and does not cause any kind of alienation with the viewer, as for the music it is a very powerful mood enhancer and is perfectly integrated within the work that it becomes one with it.

In the end, this film is a great opportunity for us to pause, self-reflect and ponder about what are our priorities in life. It goes without saying that it is a must see and a big standing ovation is due not only to the director ( who we will be definitely on the look out for his next work ) but also to the whole creative crew behind this piece of film work. 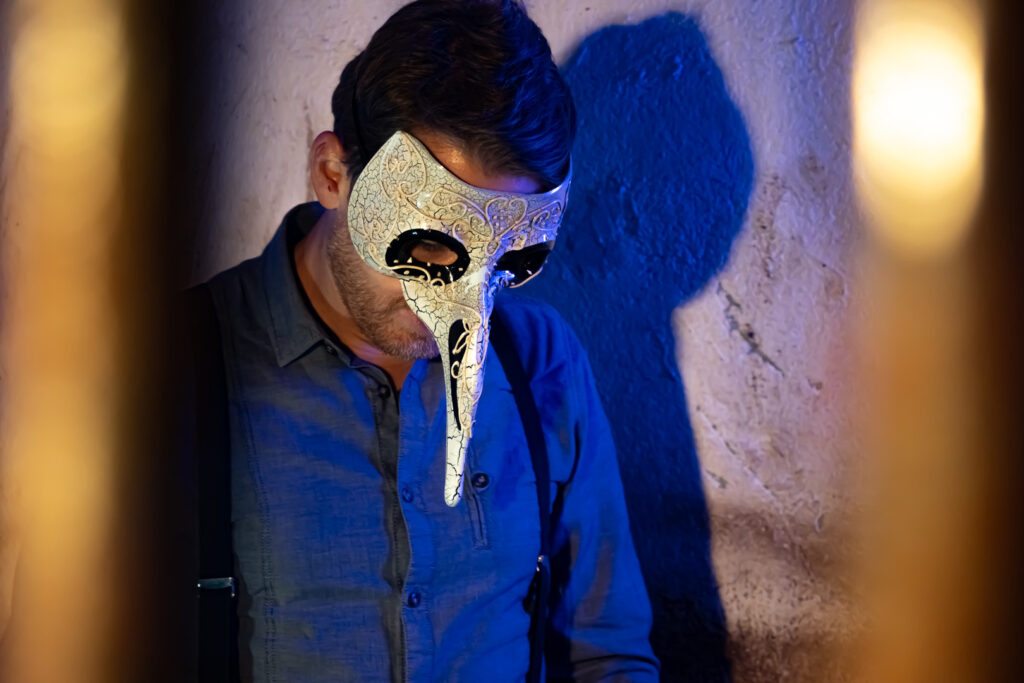 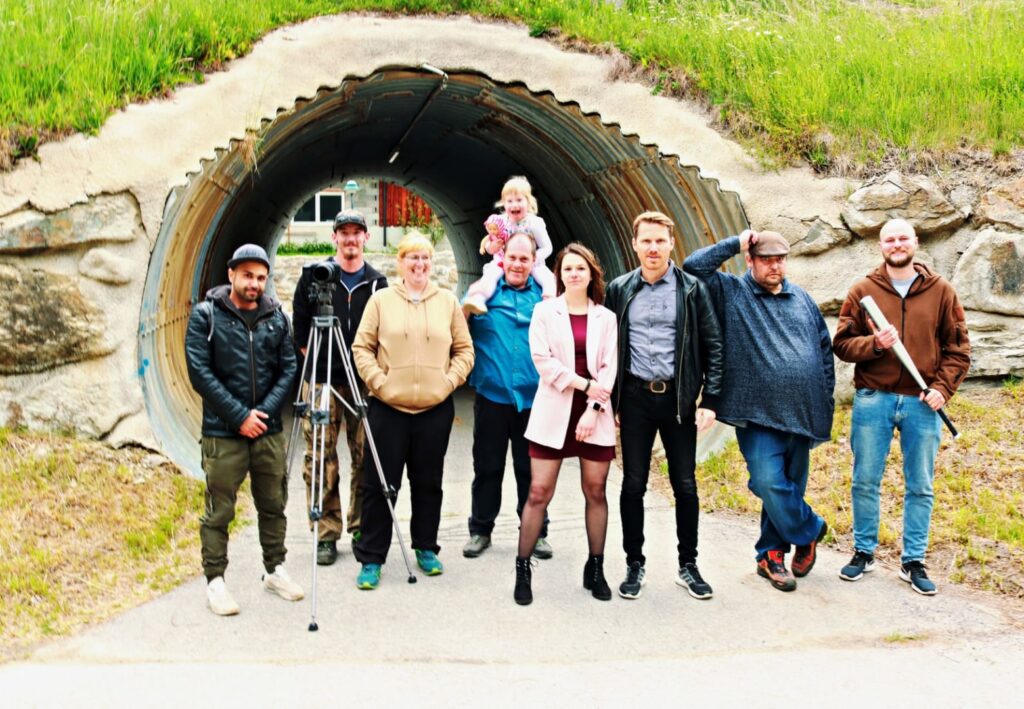 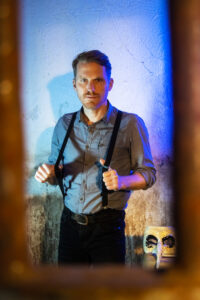 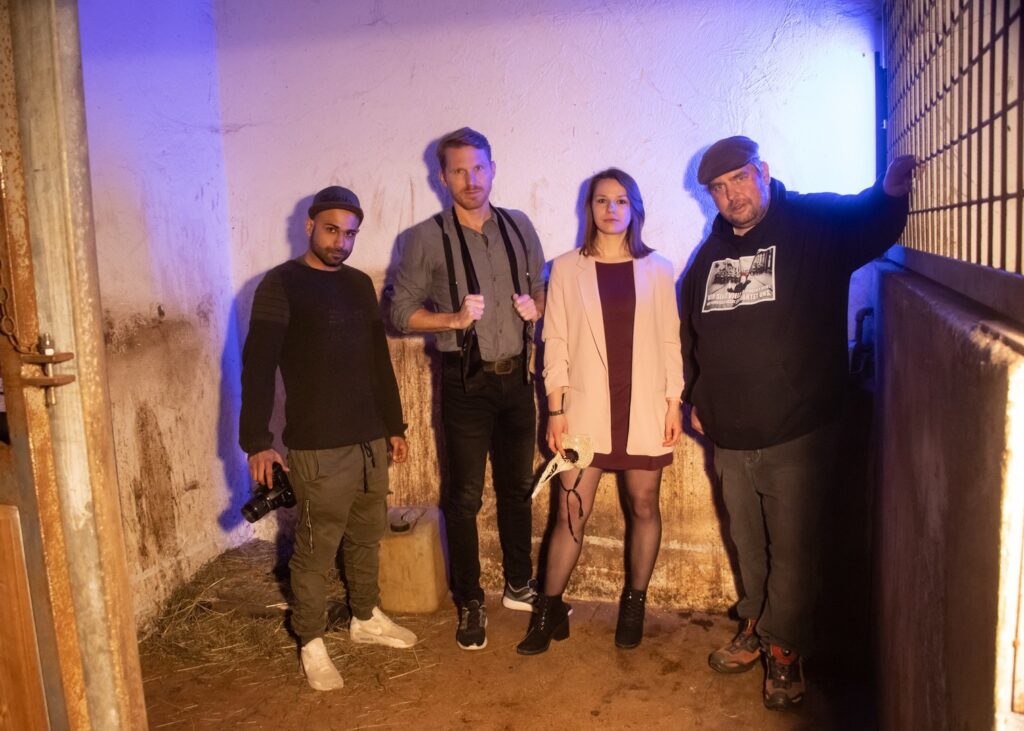 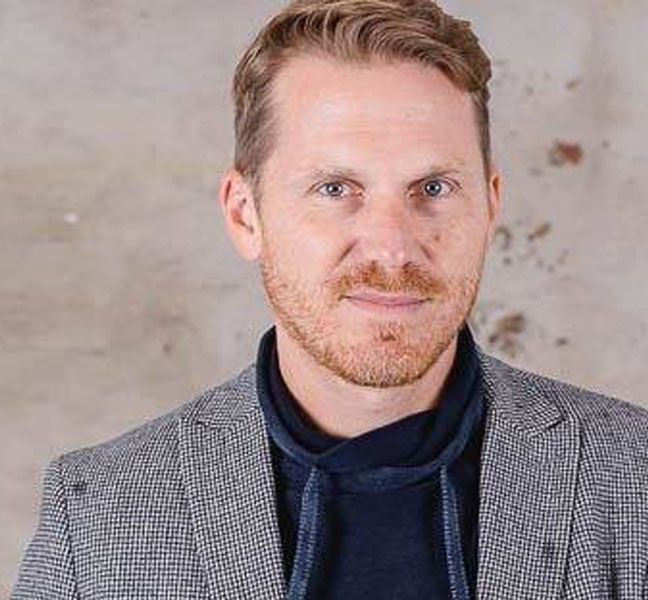 Especially in the last 3 years Andreas Ortner collects a lot of intense experiences in the movie business. Mainly as an actor in smaller and bigger roles in Main stream and Indie Movies as well as TV and Commercial projects.

‘Change of Course’ is the first movie as a director as well.