After watching the work, one would definitely assume that the director is influenced by the pandemic we are living in nowadays and wanted to give us a different point of view, but what is really odd and border line eerie is the fact that this film was completed way before the world got swept away by Covid-19 (back in 2017), a fact that tells us a lot about the originality and sophistication of the multi talented director/writer “Lucas Zoppi”, who was able to deliver a more than a well constructed piece of film making.

The plot reveals real maturity in the way that the narrative was delivered enabling the audience to break the imaginary wall of the film and become part of the torment and suffering felt by the character “Victor Bertaum”. Talking about characterization, actor “Omar Ferreri” proved to be a real added value with his exceptional performance and his professionalism in the use of his body language, which conveyed the desired mood and effect.

Technically, I would like to start off with a quote from the director himself: “A film maker will discover and also perfect his unique cinematographic language by his passion for film and his constant practice”. Well, what can be said is that “Zoppi” proved himself to be a true artist and a one of a kind film maker that understands the true meaning of the language of film and one who dared to venture into a realm that even the most experienced of film makers would think twice before heading into it; I’m talking about the “Tech Noir” sub genre to which “Dominion Evolucion” belongs to, this type of films that emerged in the 1970s and 1980s projects a dystopian, pessimistic view of the future while all along reflecting on the implications of technology on humanity. The carefully crafted “mise en scene” created a unique atmosphere; be it the brilliant choice of props and costumes or the more than skilled make up that fulfilled shock result anticipated. The cinematography is also to be highly commended with all its elements in perfect synergy with one another.

In the end, this film is a must see and a not to be missed piece of film making. “Dominion Evolucion” is  proof that young enthusiastic directors such as “Zoppi” are not only able to deliver class “A” work but also could reach high level of mature and brilliant film making in the future. 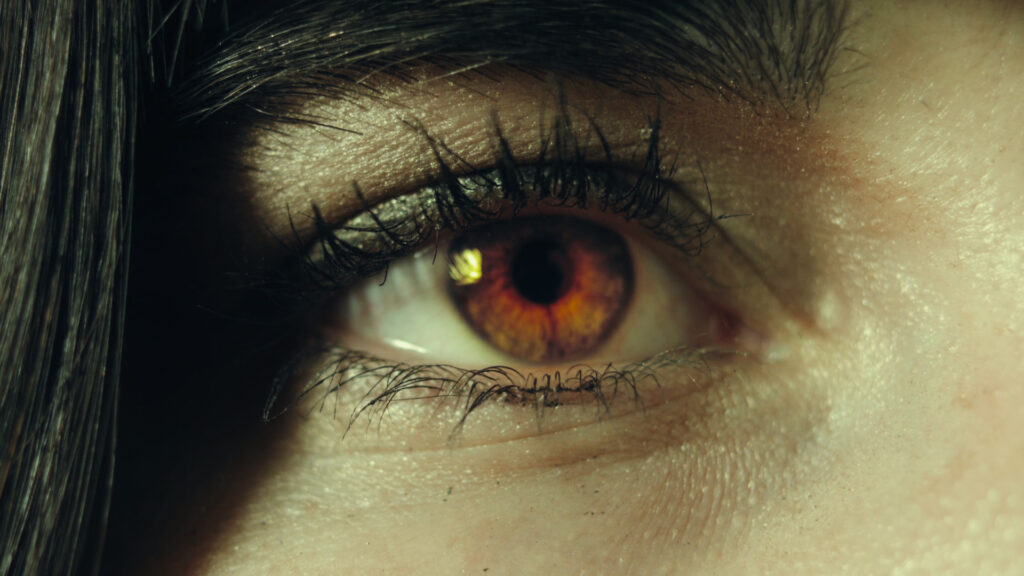 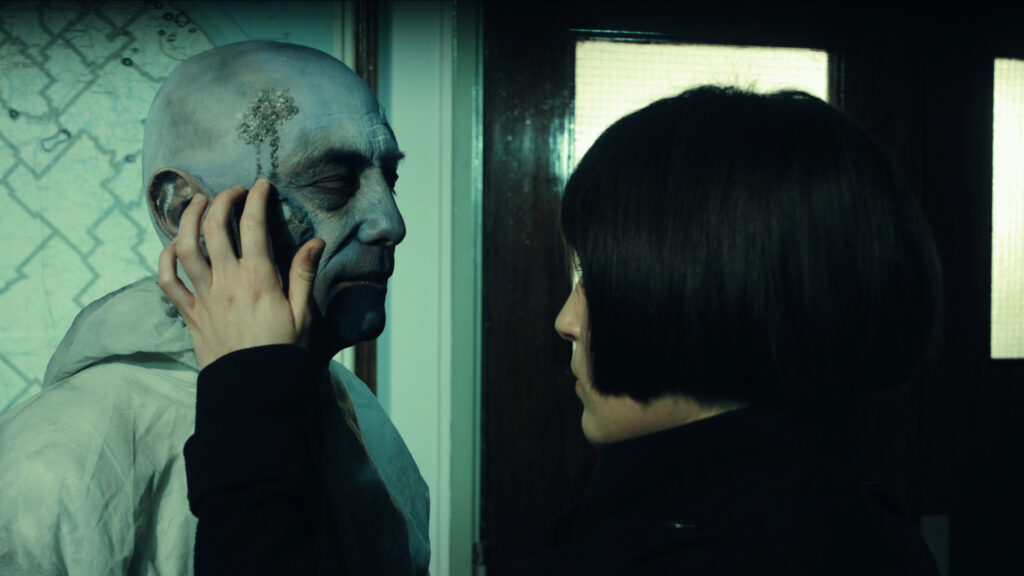 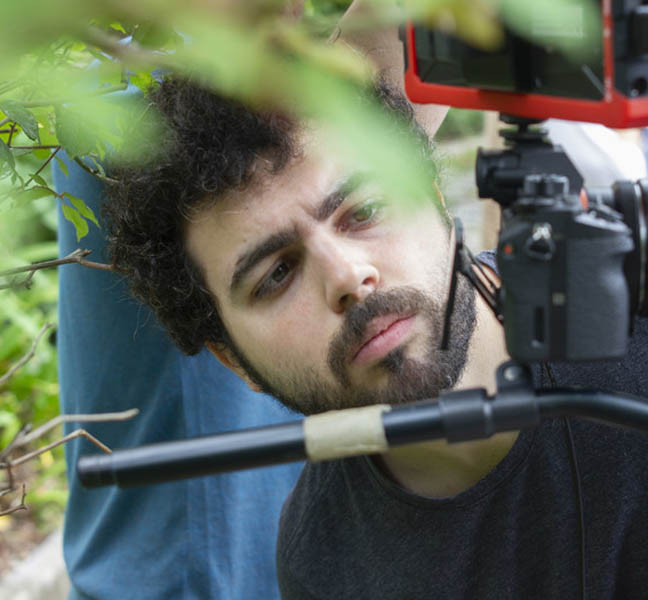 I studied filmmaking in the Fine Arts University and I am developing a feature film. I directed several short films throughout my university career and also studied to be a screenwriter and editor. Today I develop independent productions in my city.