Almost everyone that watches this work can identify with it in one way or another, since we all had (at one point) this feeling of “what if” or “a déjà vu “ sensation that mixes reality with the dream world. “Downfall” is a very well done illustration of such feeling with all of the elements needed for a success story. It is obvious that Writer/Director “Micha Meyer” works with genuine passion and understanding of the world of film making since it is not always easy to tackle such topics and come out a winner.

The script is clearly very witty and multi layered in a very simple and straightforward manner making it audience friendly; transporting them into the dreamy world of the characters as if they are present in this mixed world without being able to distinguish reality from dream. Acting wise, again we discover the multi talent of “Micha Meyer” along side another member of his family “Timon Meyer” who, when combined together displayed great chemistry and synergy that led to two very enjoyable and credible characters to watch, again this is clearly the result of “Meyer’s” love and devotion to the world of film or as he himself puts it: “…I was just so incredibly fascinated that I could no longer undermine this desire to make movies myself. So I quit my job and started doing short films”.

Technically, it is essential to applaud the choice of the color palette; a bluish mood reflecting coldness and a sense of disorientation coupled with bewilderment that adds a great deal of finesse to the overall production. The editing and special effects used are also fittingly placed and not abused as we might see with in other short productions that try and deal with topics such as the world of dreams. The music and SFX are also a component that increases the tension required.

“Downfall” is not your average film that talks about the thin line between reality and fantasy but it is much more than that as it presents the topic in a very intriguing and simulating manner. In the end, the hope is that we will be seeing more work from writer/director “Micha Meyer” who made the correct choice (lucky us) when he left the banking world in pursuit of his true passion which is the world of film making, a world that he will be definitely be leaving a huge mark in . 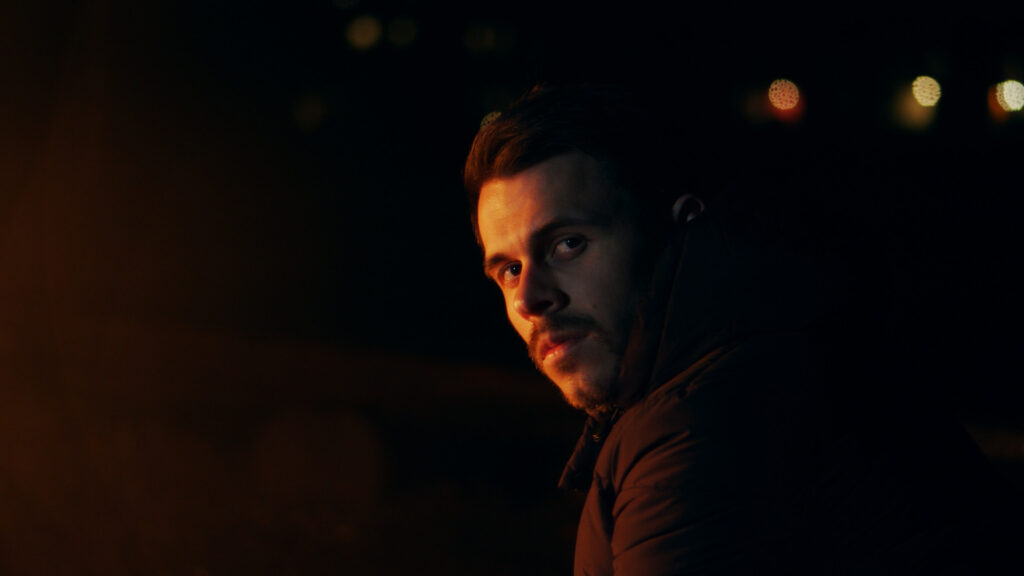 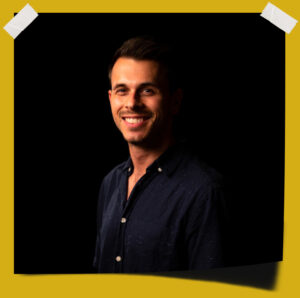 started making short movies when I was a kid. But that weren’t the movies you would expect from a boy just before puberty. I tried to make my own versions of “Kill Bill” or “Saw” (from which I only saw the trailer at that time) and was with that a real challenge for the adults in our neighborhood. Not that I was a weird kid. Not at all. I just really liked intense scenes in films where your heart almost stops beating. And with these scenes in my mind I was able to persuade all my friends to play in my short movies with me as the director. Unfortunately, my expensive movie camera soon broke down during a shoot and I couldn’t afford another one. And so I lost sight of my film projects and got busy with school, later with my studies and now with my career in a Swiss Bank (since a good and safe job in Switzerland is everything). But during all this time I just loved movies and loved to read reviews of them and to think for myself what could have been done better but never really thought to start filming again till summer 2019. Because in summer 2019 I watched with my friends the third season of my favorite series “Stranger Things” and was somehow disappointed at the end of the season. Not that I didn’t like it, but I just thought it could have been so much better. And after that I started wondering what the season would have looked like if I shot it. And when I saw that the Duffer Brothers actually were only a few years older than me, this question became even louder. But then I tried to focus on my job and on my career again, but the desire to make movies was getting stronger and stronger. And when I saw Ari Asters “Hereditary” and “Midsommar” and his Interviews about directing these movies I was just so incredibly fascinated that I could no longer undermine this desire to make movies myself. So I quit with my Job and started doing Shortfilms. 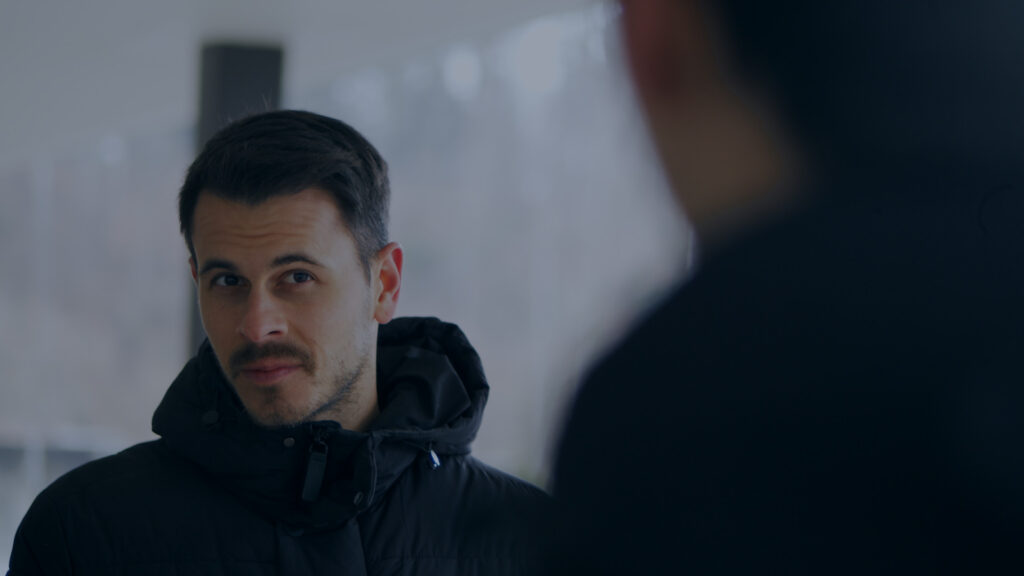 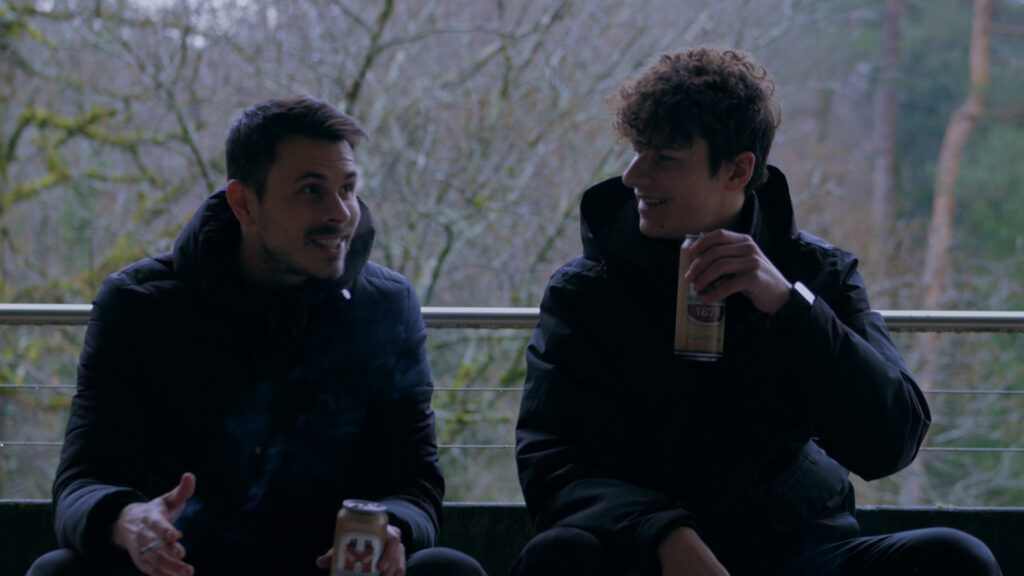 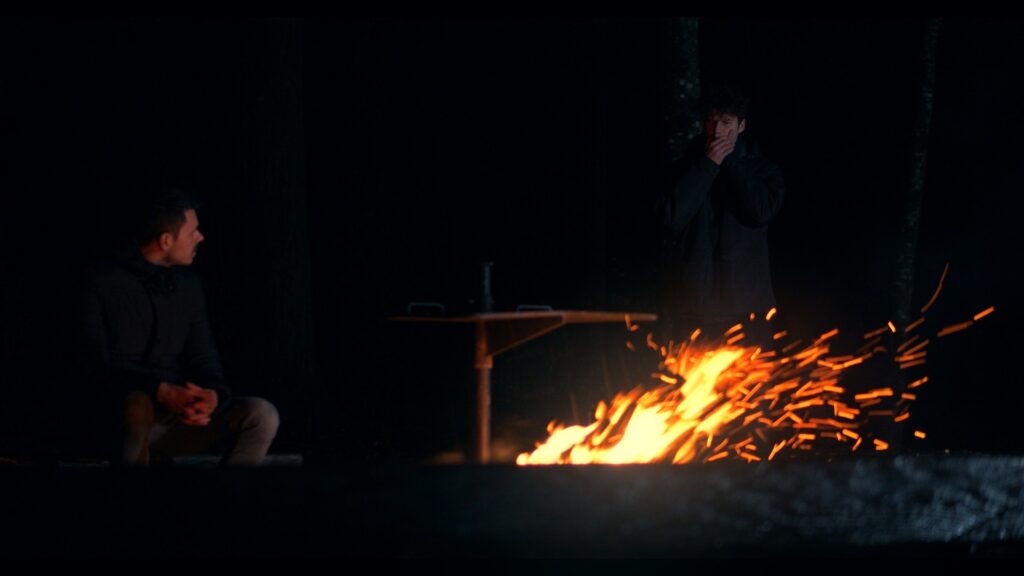 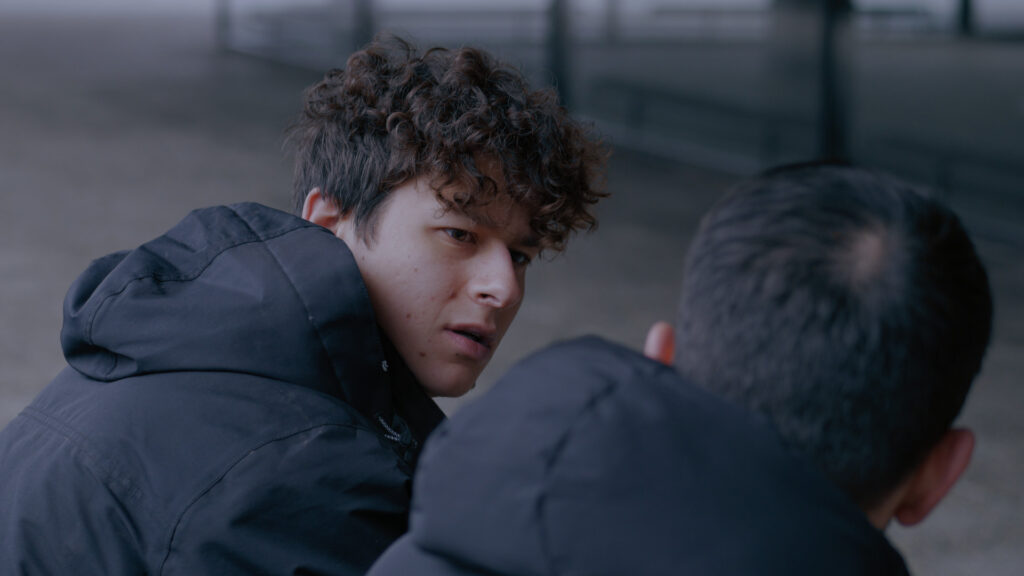