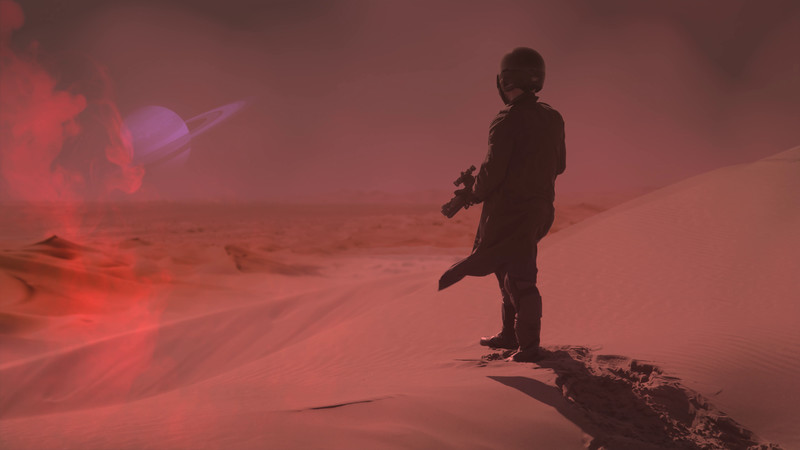 It is always a mixed pot of feelings when working on a sci-fi such as “Dust Angel”; on one hand it is very exciting and pleasurable to see that short film directors are venturing into such challenging productions but on the other hand there is always that fear that such work would not be up to the standards of being genuinely true to this genre of films. With “Dust Angel”, it is clear that writer/director “ Peter Dorn-Ravlin” knew exactly what had to be done in order to come up with more than just an “OK” piece of production, his ability to combine different elements that makes a film worth the watch are very much present and saluted.

Although this is a sci-fi but it holds a very solid moral message within its storyline about compassion and helping others even in the most unexpected situations such as the one presented in the film with the “Dust Angel”, the script reflects greatly what was mentioned earlier and makes us think of the value of human life and how appearances might be deceiving. The acting is really enjoyable and up to the standard; especially the two main actors “Craig Vaden II” and “Bret Tencheira” who gave their best in combining physical action, combat skills and fighting techniques in a very realistic manner (Fig. 1, 2, 3 & 4) 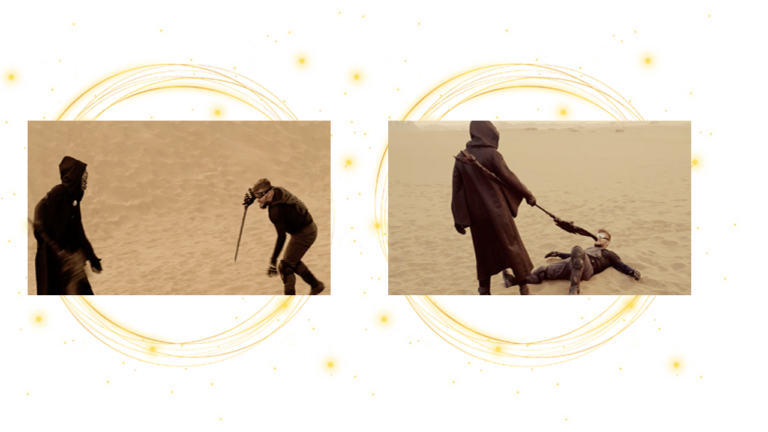 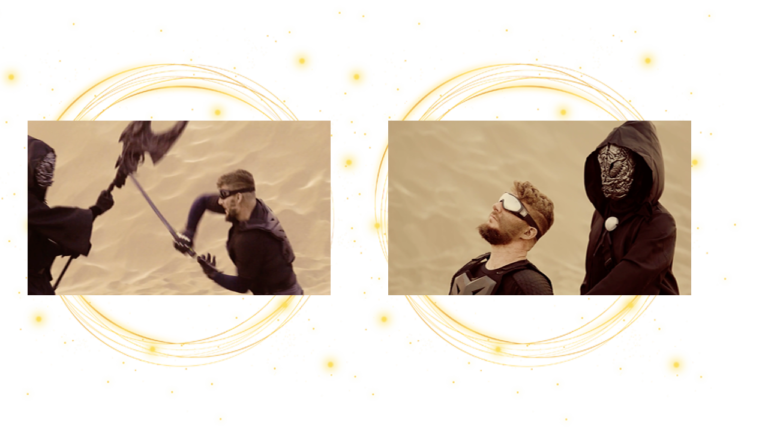 Technically, different elements needs to be dissected and looked at up closely; first of all this film reflects a true understanding of the language of cinematography and “mise en scene” by writer/direcor “ Peter Dorn-Ravlin”. His choice of camera movement and frames (from extreme long shots to extreme close ups) allowed the viewers to be transported into this imaginary world and live each and every moment with the characters (Fig. 5 & 6) 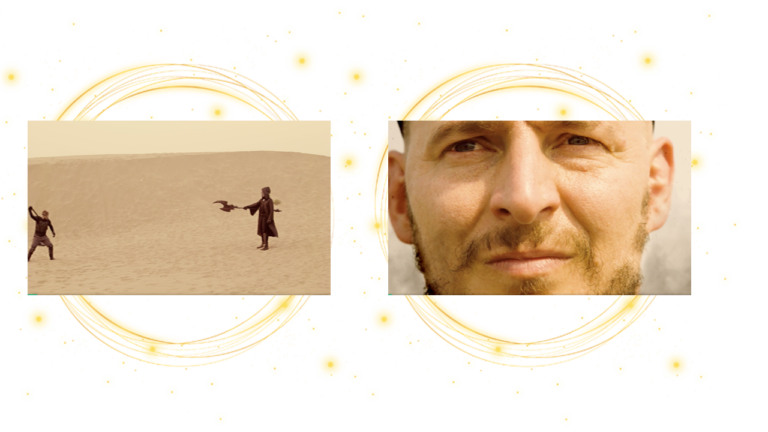 Lighting wise, the selected color palette and different moods created using colored lighting not only gave the film an extra push in the sci-fi realm but also propelled it to an even higher level of professionalism and reflected real maturity in the conceptualization of how such film genres must be addressed  (Fig. 7 & 8 ) 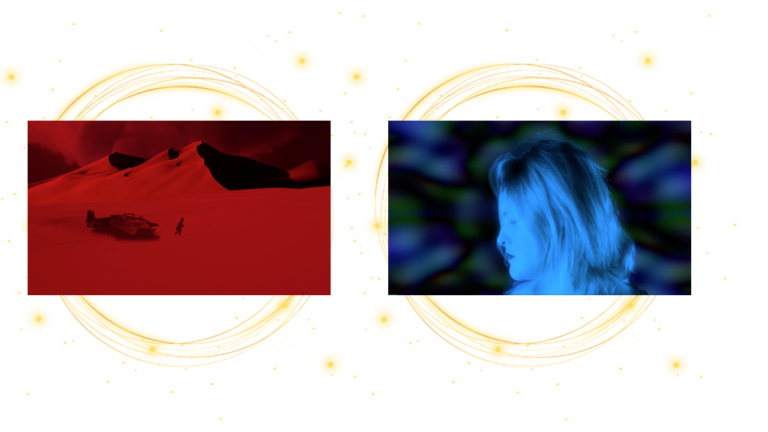 Talking about the use of CGI and special effects; it is obvious that a huge effort was put into the work especially when it comes to the shooting scene, as for other scenes extra attention to details was needed since they appeared to be a bit fake. The music chosen fitted perfectly the mood and enhanced it in a very subtle way. Another element that made the work all the more enjoyable was the choice of costumes and masks that portrayed the desired outcome wanted by writer/director “Peter Dorn-Ravlin”.

In the end, this film is more than your average sci-fi as it holds different semantic connotations pertaining to the meaning of being merciful and aiding others “even if it is from a non human”; a very well crafted lesson that we could all benefit from. This production is a must see for all lovers of this genre as they can appreciate the effort put into it and delve with the characters on their adventures. A final word of congratulation is due to writer/director “ Peter Dorn-Ravlin” and the whole crew for their dedication and enthusiasm in delivering “Dust Angel”, in hopes that they will continue on making such films so we can continue on enjoying them and write about how this experience is not to be missed . 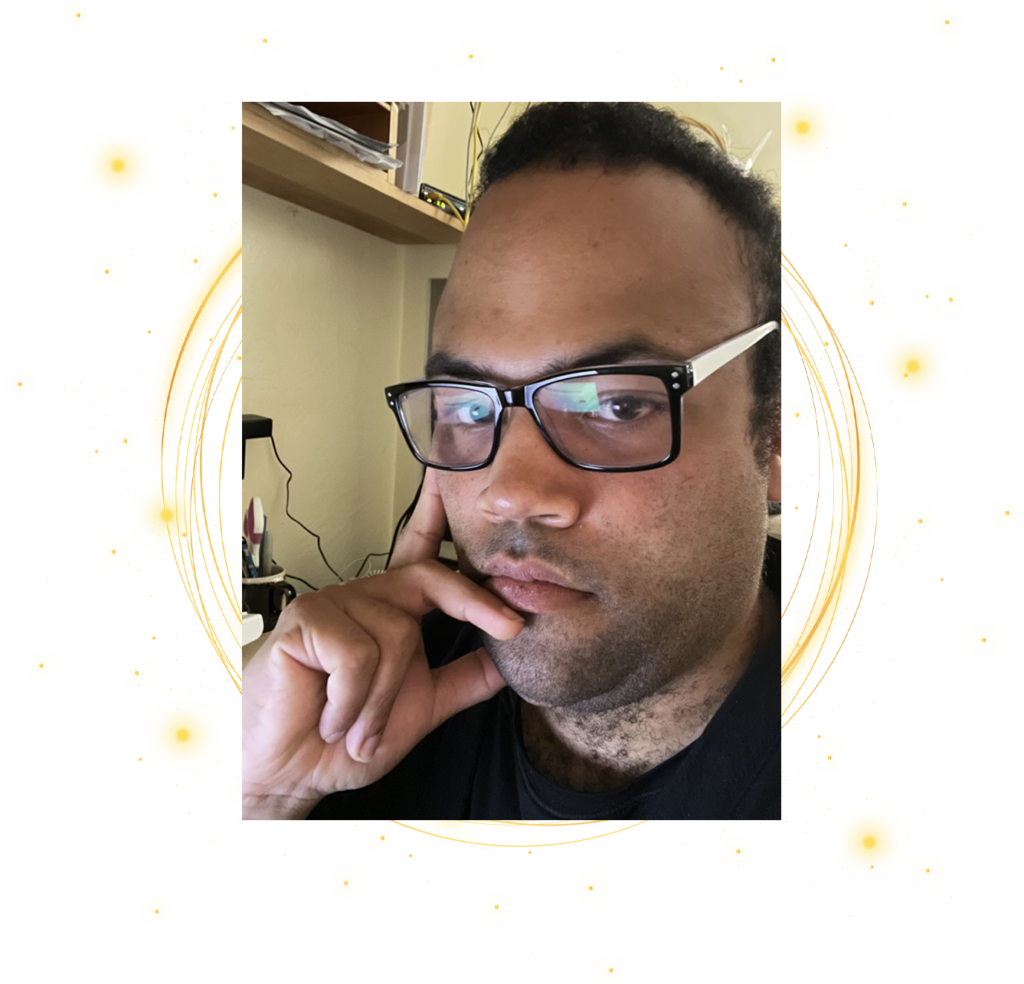 I have been making films since I was 15. At an early age, my father shared with me his love for the arts, particularly cinema. In 2010, a close mentor helped me to make my first short film. I have continued to make films from then on.