Everything In Hardware by Jamie Wright

The first thing that came to my mind before watching the work, was that I have to spend almost thirty minutes watching a documentary about someone searching for his roots with a twist of music (that’s going to be a really long half hour!!) but as soon as the film started I couldn’t take my eyes off of it and the half hour passed like just a few seconds, a true accomplishment and a “authentic” documentary that has all the elements of a great success; be it from the story line, shooting, music to the overall mood that director “Jamie Wright” was able to create and transport the viewers to an ancient world filled with great stories.

When talking about documentaries, they don’t have a “real” script like the ones used for other genres, but instead they have what I like to call a “skeleton script” meaning that you prepare for it (proper research, visuals, interview questions…) but a lot could change during the actual shoot and that’s the beauty of such work. The work at hand reflects real professionalism in the way that the facts and infos are laid out to the audience and how each part is carefully crafted, especially how the mix between the poetic voice over and the narrative made all the more remarkable.

Technically, it is always interesting to observe to what extent a documentary director would go to in choosing his shots and angles and what “Wright” did was more than just “shoot” a series of rushes and interviews and put them together but instead he artistically presented a class “A” work proving a true understanding of the art of cinematography and how to properly use all its elements. As for the diegetic music and songs it really sets a very special mood that fits perfectly the subject at hand and propels the work into an even higher level of sophistication and cleverness.

In the end, this is a must see documentary for all the reasons discussed previously and much more. The work of “Jamie Wright “ is to be highly applauded since he has proved himself as a “True” documentary filmmaker especially that this is his first experience in this line of work. We will definitely be on the look out for his next achievement that would undeniably be worth the watch and our attention as he sets himself among the ranks of successful directors. 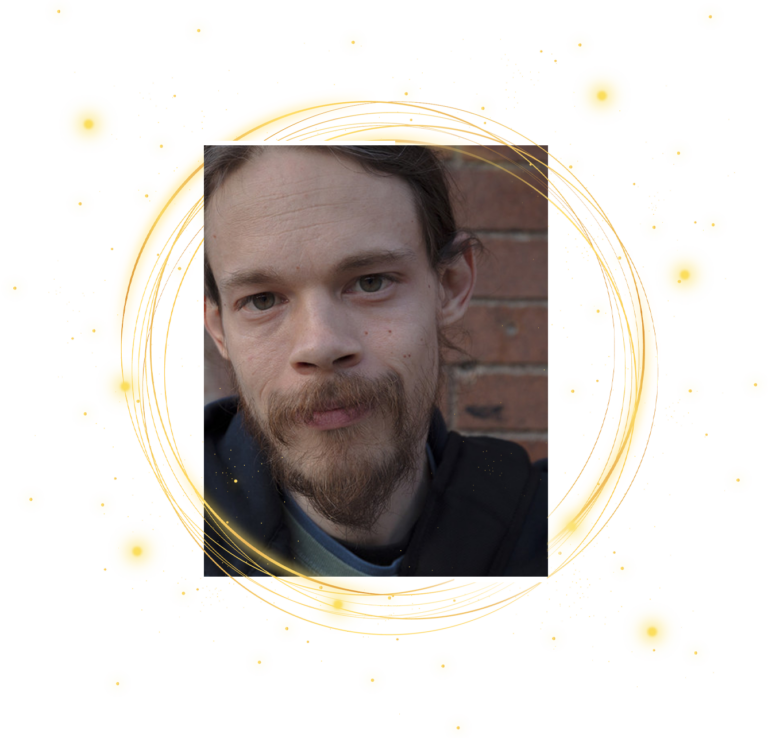 Originally from Pittsburgh PA, now living in New York City, Jamie Wright has spent majority of his time editing short films and music videos, and occasionally directing them also. A graduate of SUNY Purchase film conservatory, Jamie has shot and edited a number of film festival darlings, music videos, and online webisodes, primarily in the documentary genre. Intrigued by the gritty honesty of the great cinema verite films like Harlan County USA and the films of Frederick Wiseman and the Maisel brothers, Jamie is interested in human interest pieces. Films about the story behind the story, the origins of peoples motivations and intriguing historical events. I love learning about history and the stories behind & within various subcultures and locations. Making a documentary is really just a fun kind of puzzle box to unlock. 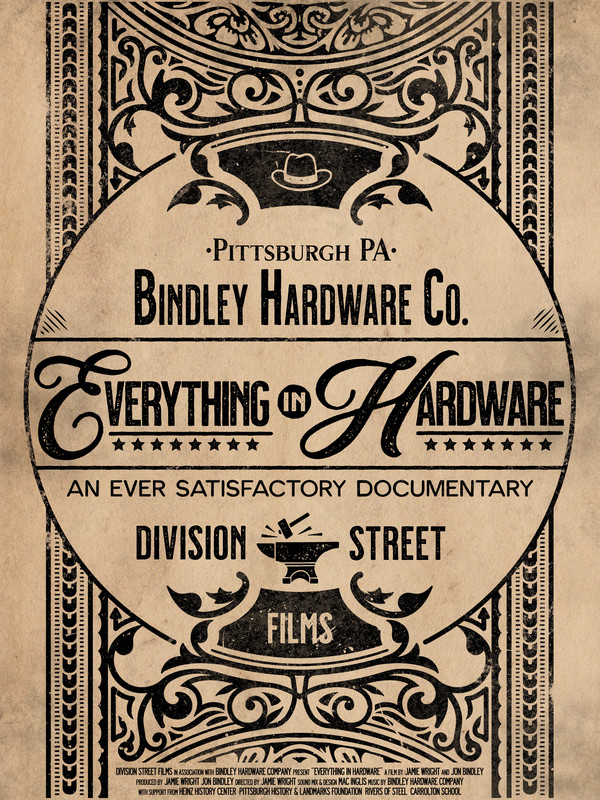 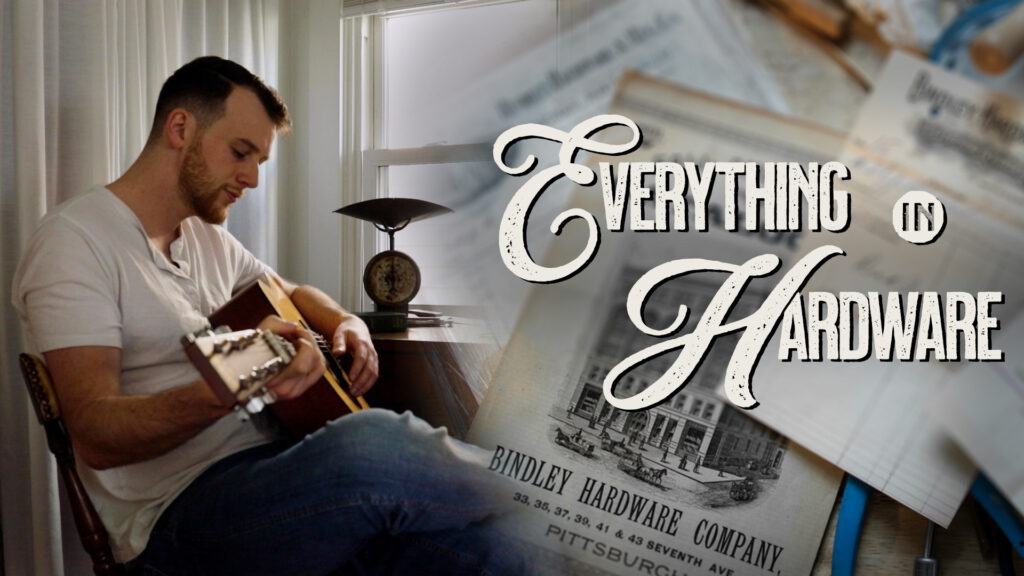 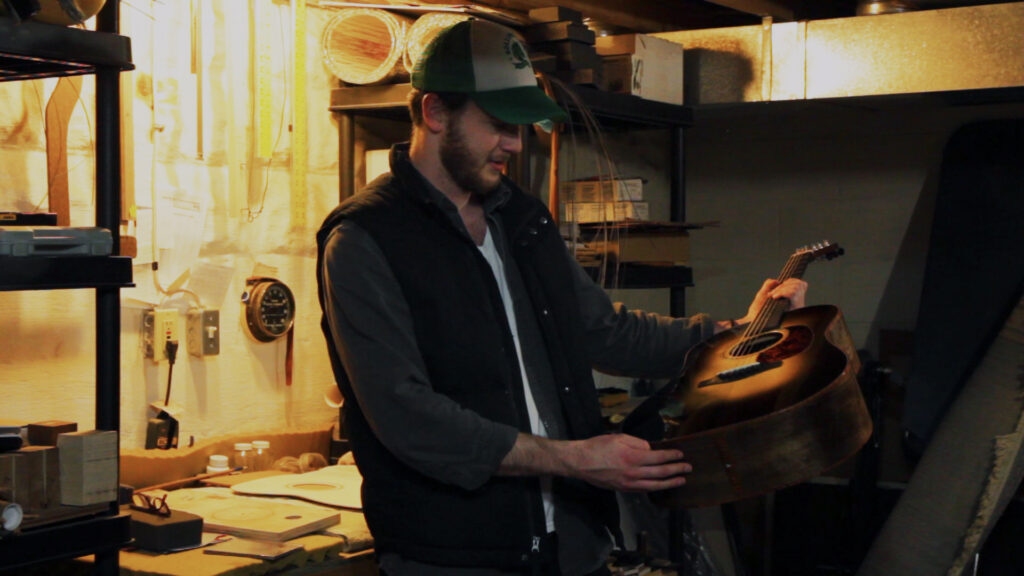 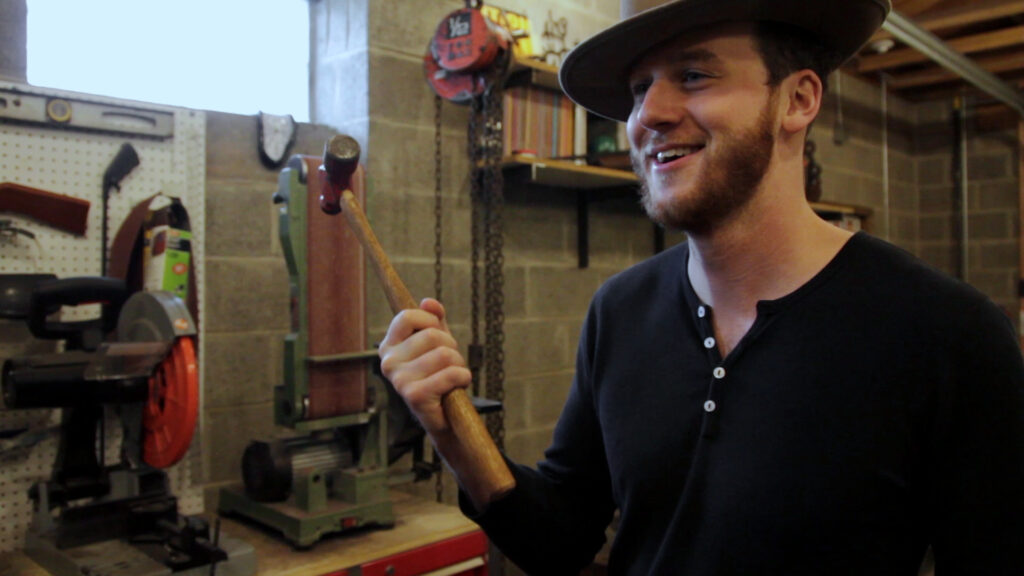 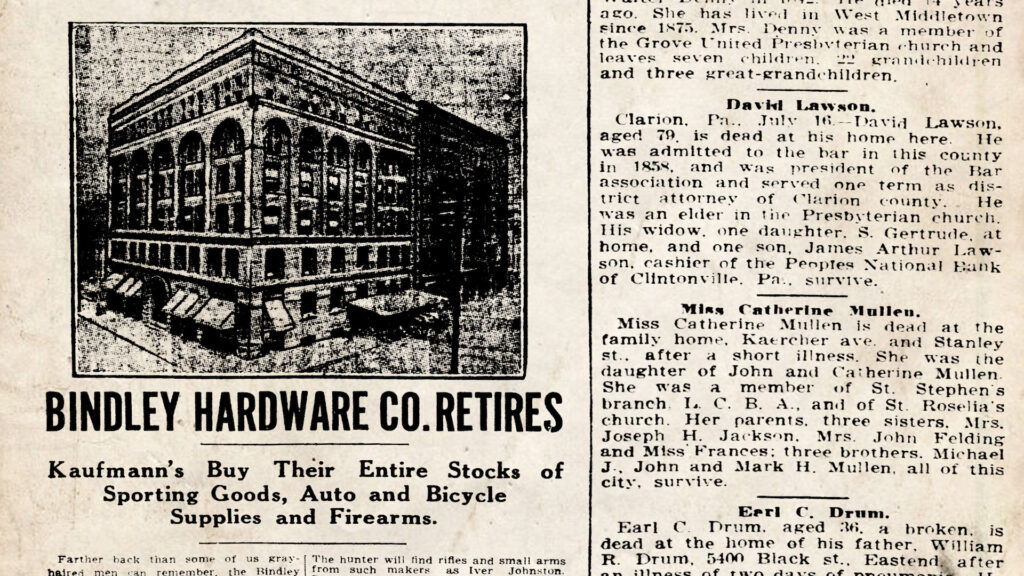 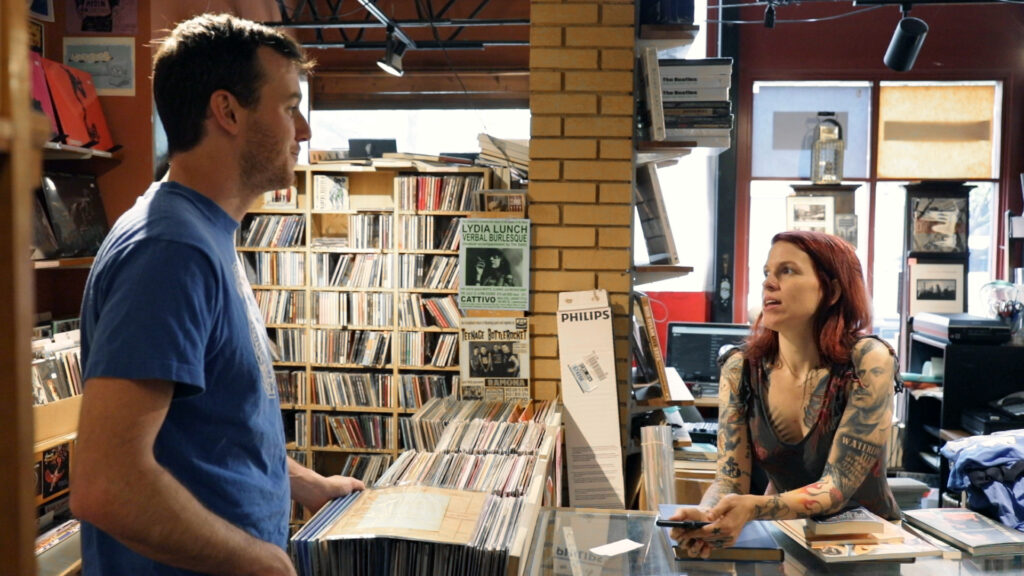