Before watching any film that needs to be reviewed, I usually take a look at its specs in order to get some details about how it was made, what is truly remarkable about this film is the fact that such a successful piece of work was done with such a low budget; being able to come up with such a product for as much as $ 800 is a real accomplishment and shows the extent to which Cyrus/Medeiros are able to wear several hats and succeed in delivering a more than a fine final product.

The storyline presented by the multi talented Medeiros/Cyrus reflects genuine maturity in the style of writing reminding us of the famous writings of  “Stephen King” where one can find a multi layered script with a unique and exceptional plot twist, the dialogue used is  “Exitus” is woven in a very tight manner allowing the viewers to be transported into the world of each scene as it unfolds in front of them. Acting wise, again we have the duo Cyrus/Medeiros along side a more than your average actors delivering an exceptional performance that reflects a real understanding of the art of character building and how to effectively use proper body language and facial expressions, this is especially noticeable with actress “Sarah Hirsch” playing the role of “Lizzy” who deserves a standing ovation for the way that she played her role and how she was able to enchant the viewers with her talent.

Technically, again and again we see the multi talented duo Cyrus/Medeiros doing their thing and (as mentioned earlier) proving that you don’t need a huge budget to come out with a professional piece of work, the way that they presented their directorial vision reflects a high level of maturity and a true understanding of the language of filmmaking; to start with the choice of camera angles reveals different semantic connotations, such as the repetitive use of low angle (fig. 1 & 2) implies the presence of some kind of power but power that in both cases is abolished by upcoming events through out the film 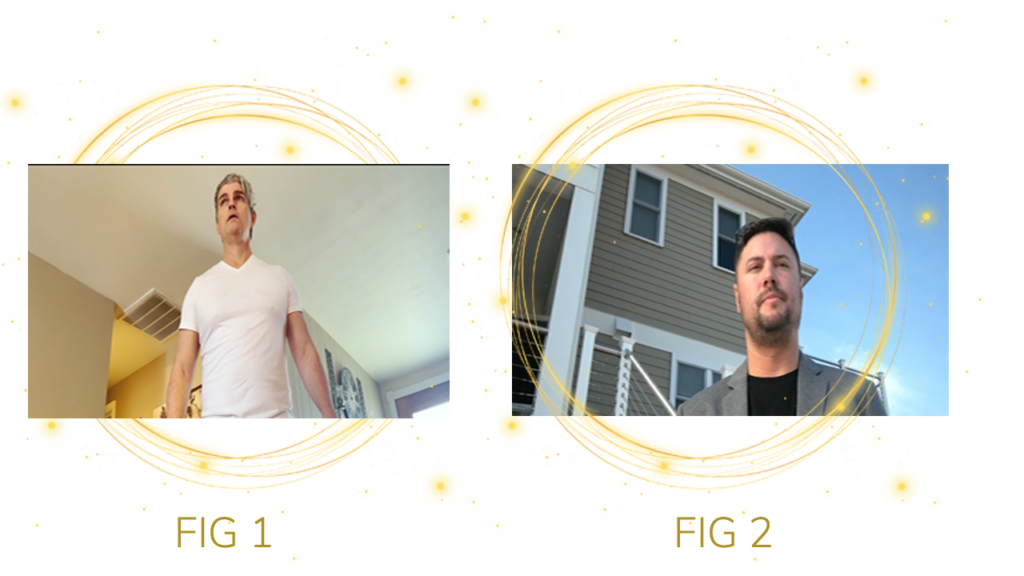 Another camera angle used is the birds eye view in the beach scene with “Lizzy” looking at the sky (fig. 3), this shot reminds us of the famous birds eye view shot of “Marion” played by “Jennifer Connelly” from the world renowned blockbuster “ Requiem for a dream” by “Darren Aronofsky” (fig. 4) 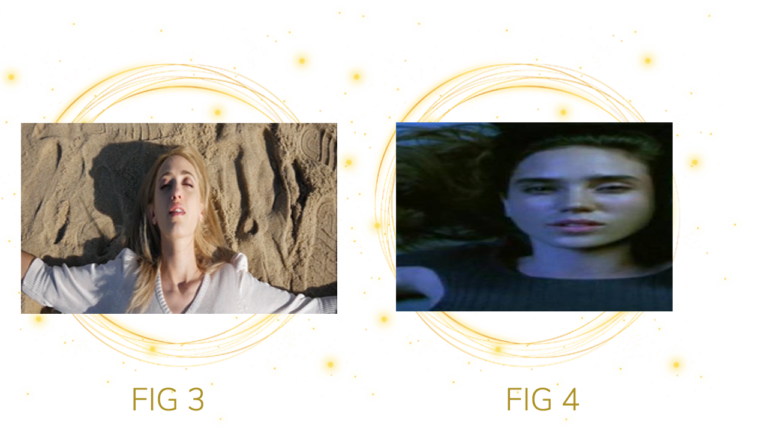 Both shots denote a sense of hope that even though things seem to be dim and gloomy there is always hope for a better tomorrow. Another remarkable camera movement that is to be commended is the 360 degree rotation movement in the scene where “lizzy” hugs “River” played by “Colby Cyrus” (fig. 5, 6, 7, 8 & 9), a movement that did more than just enhance the overall mood, it gave it an extra realistic sense where the viewers got directly involved in the action 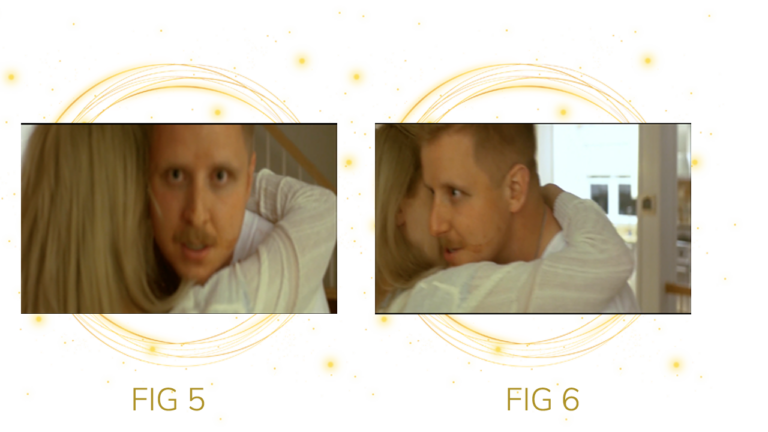 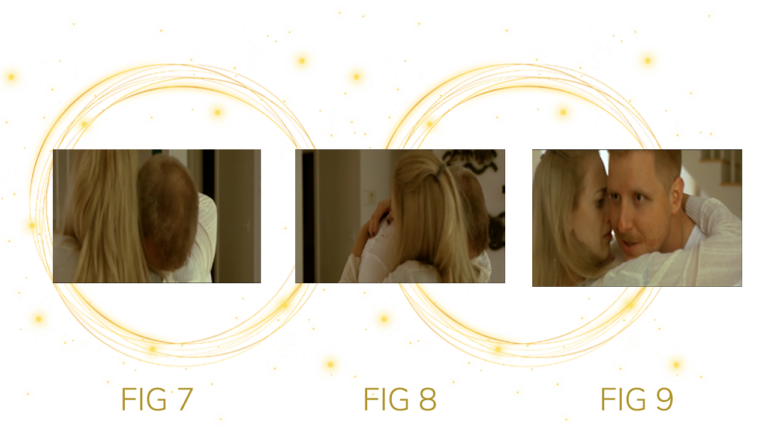 The color pallet reflects the intended mood desired and when combined with the correct style of lighting creates an artistic feel that is nothing less than the work of someone who has a true understanding of the elements of cinematography. As for the music and sound effects used again we see it as an element that wittily serves the directorial vision.

To conclude, this film is a must see and the work of such talented individuals (both cast and crew) is to be commended and encouraged as they form the main pillar for the future of the film industry. 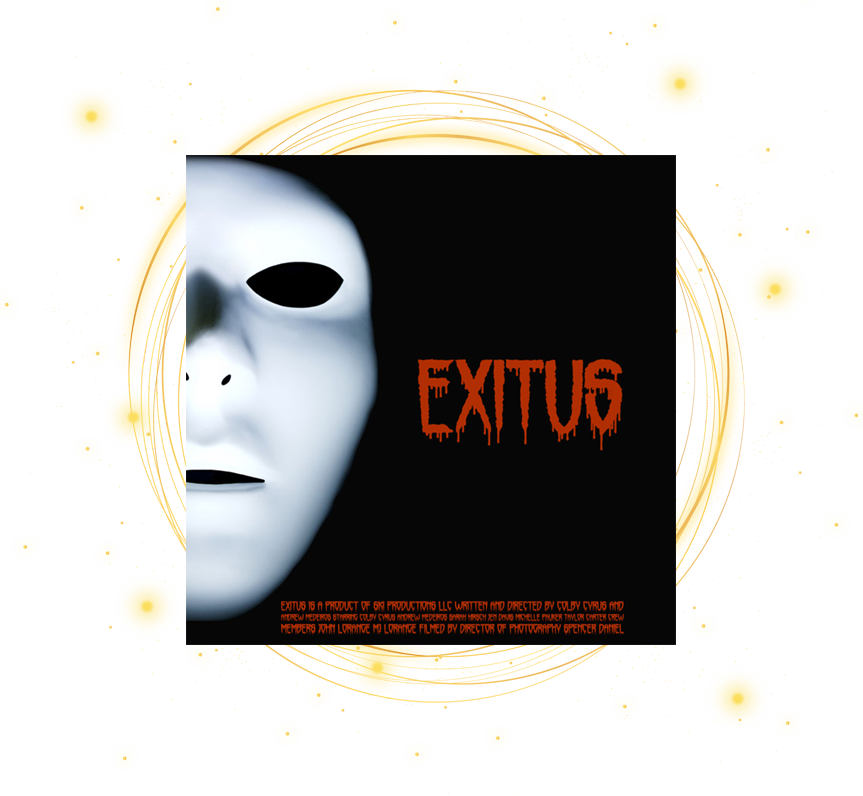 About Colby and Andrew 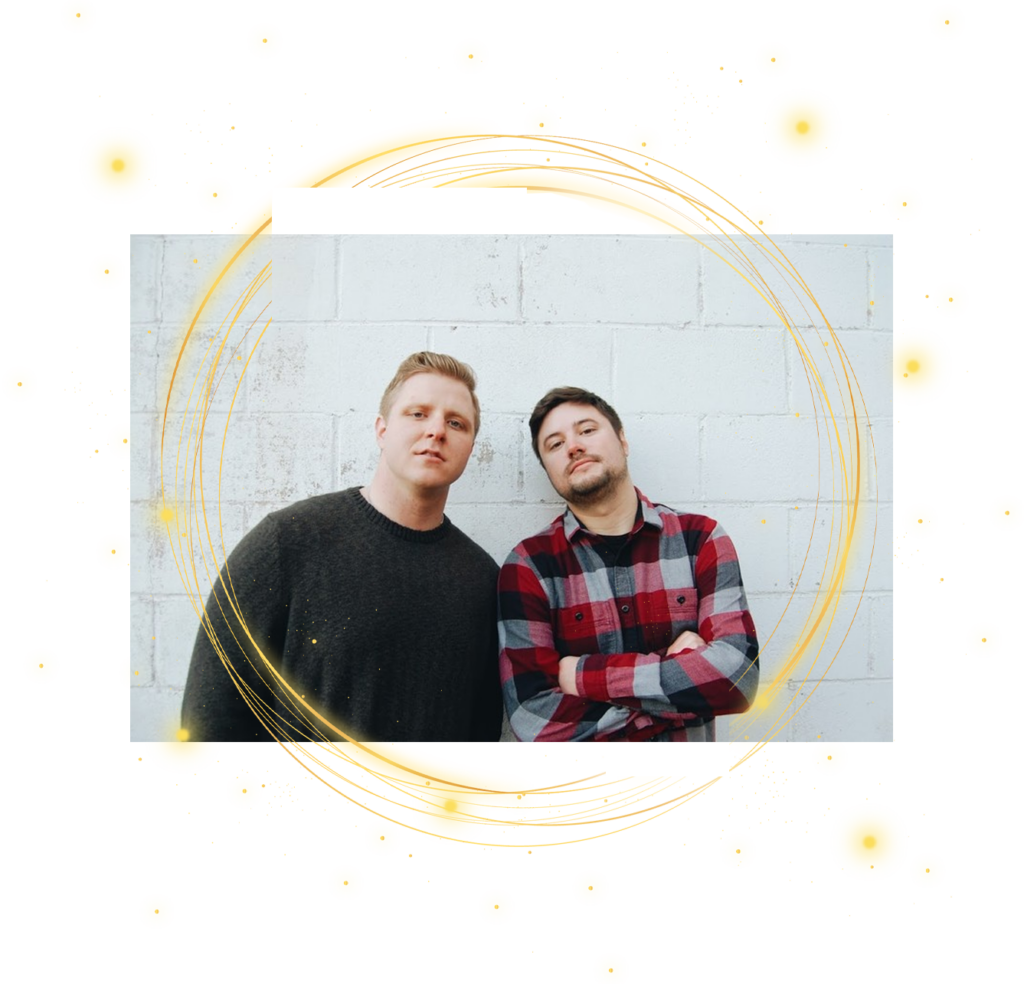 Andrew Medeiros and Colby Cyrus are an Award-winning filmmaking duo from New England. They both Co-Own an ultra-low-budget indie film company based out of New England, Ski Productions LLC. The company was founded in 2019, with the goal of making high-level, impactful short films for little to no money. While often switching between directing, producing, editing, writing, and acting roles throughout their filming process; Andrew & Colby always keep the final product in mind. Never one’s to let their ego get in the way they both share the majority of responsibility, recognition, and criticism for their films.