When watching a film involving school years one would expect a bit of bullying or some kind of misbehavior but when you add to that an alcoholic and sick principal it is a definite recipe for disaster. “Graffiti” is a real intense and powerful piece of work that holds more than one message, “Charlie Norton” expertly directed this project and excelled in presenting a more than your average work.

From its opening scene, the screenplay promises the viewers a bumpy and thrilling ride; be it the bloody splash from the fight or the interaction between the principal and the young boys, writers “Norton, Egan and Foster” delivered a multi-layered and tightly written script with a very smart twist towards the end. The characters are neatly presented with firmly written dialogues that portraits the desired effect to make the work all the more successful. Acting wise, it is very clear that there is more than just synergy between the actors but they excelled in propelling the work to a higher level of excellence, this is especially clear in the work of actor “ Matthew Stannah” who deserves a standing ovation for his role as “Dan” the psycho/alcoholic principal; the fascinating way he used his facial expressions and body language reflects a high level of seriousness and commitment towards proper research and elaboration about the mental status and behavior that such a case would present.

Technically, the use of close ups and tight frames heightened the suffocation psychological effect that director “Norton” wanted made the audience live the moment as if they are physically present and experiencing the turmoil of emotions, the mix between low key lighting (especially when Dan is about to loose his temper) as if we are inside of his head and awaiting the final explosion or the natural lighting reflects a true understanding of the language of film by “Norton”. The music and sound effects served the exact purpose intended by adding the tension to what was already more than stressful instead of being the main element to create it.

In the end, this film is a mixture of several intense themes that reminds us of the bitter reality that a mentally ill person can go through especially if they rely on alcohol addiction to cover up their sickness. A definite must see and a final word of congrats goes to the whole cast and crew responsible for giving us this work. 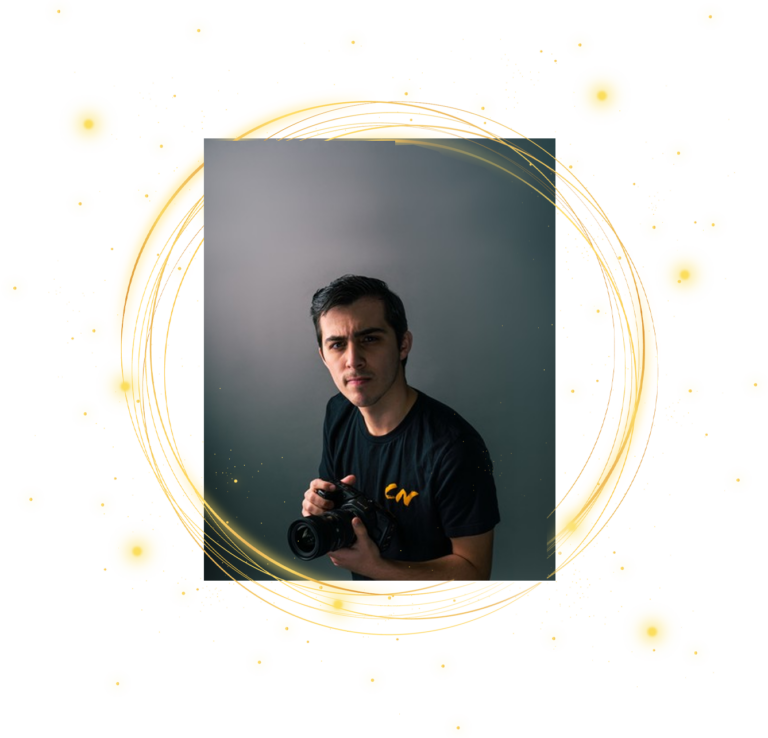 Charlie Norton is a cinematographer, director and editor based out of the New York Tri-State and New England areas. He is originally from Bridgewater, MA and is the creative director of Flying Card Productions. Charlie currently studies at Hofstra University pursuing a Bachelor of Fine Arts degree for film studies and production.

Charlie has a wide-range of knowledge in film and television production that is way beyond his years. He has worked on several projects, corporate, independent and self made, fulfilling multiple positions on crew above and below the production line. On set, Charlie is an effective asset in the Camera Department as a director of photography, first or second assistant camera. He also has experience in the grip and electric department and is as a reliable production assistant.

When Charlie is not on the field, he is usually at the books focusing on his education or hard at work writing and editing his next project. Charlie is also an active judge at the Boston Screaming Ostrich Film Festival and a former member of the Rhode Island International Film Festival Youth Jury Committee. In his spare time, Charlie plays sports like ice hockey and track and keeps his mind active listening to music and meditating. 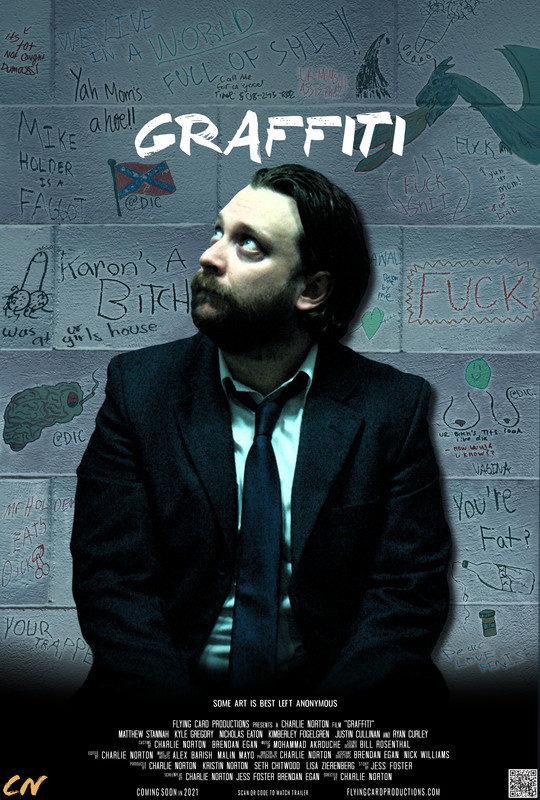 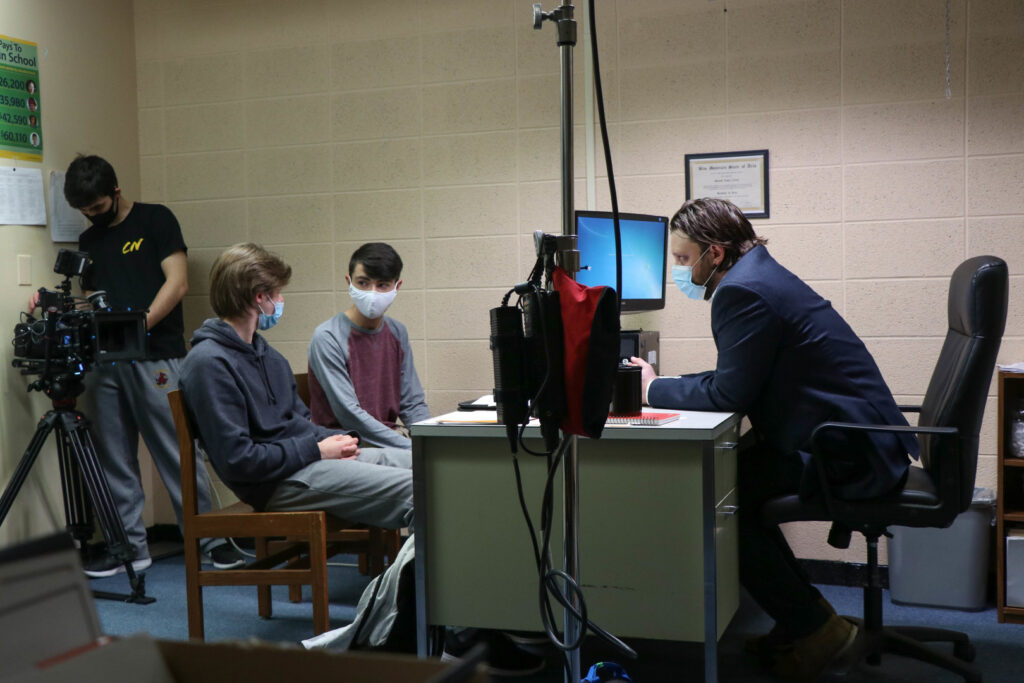 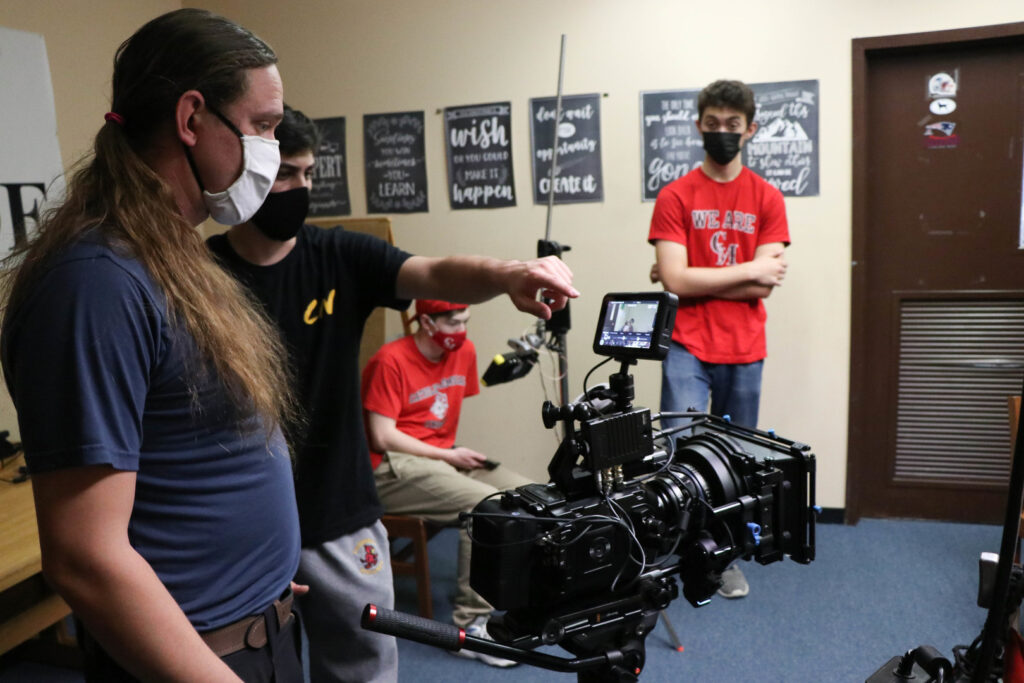 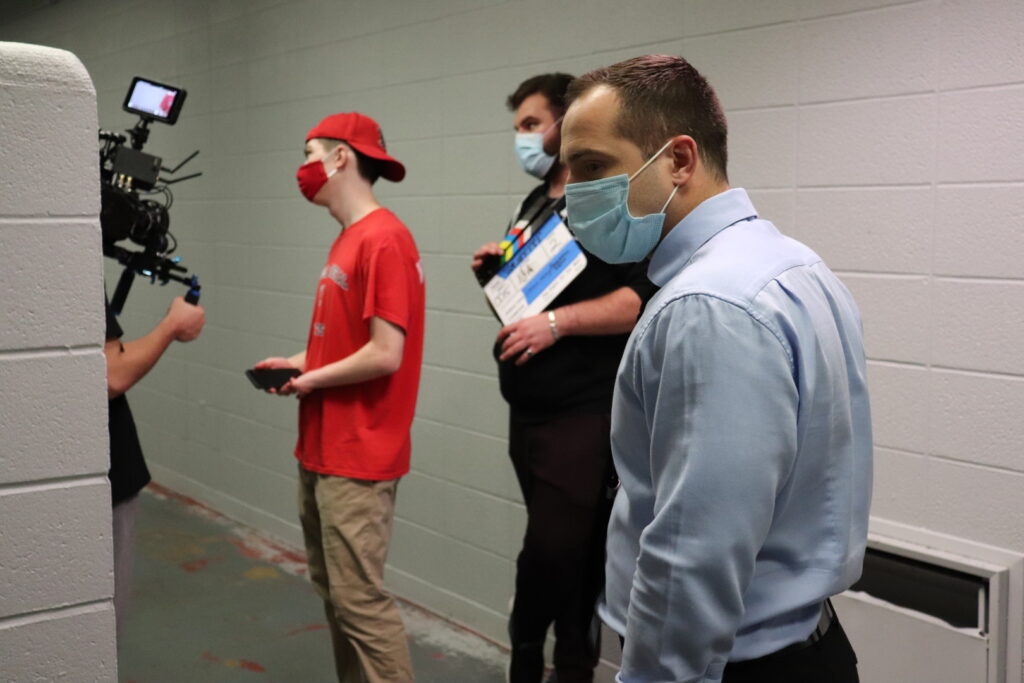 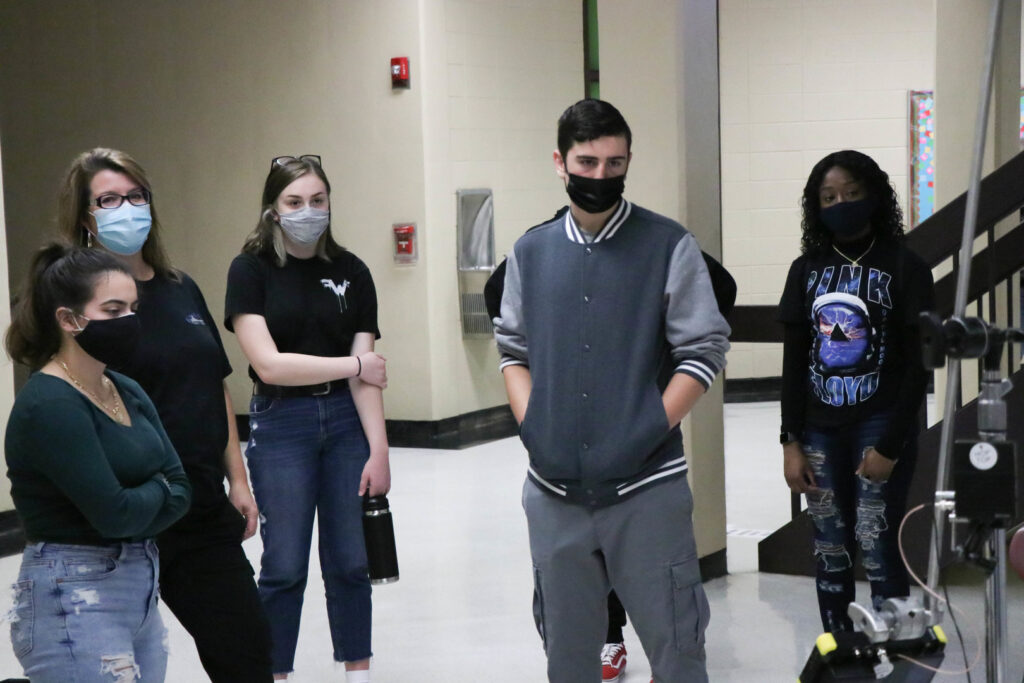