“She aint coming back, you know that” is the first sentence that the main character says in the film; which perfectly resumes the psychological trip that the audiences are about to experience. This film portrays the remorse and guilt sensation that is felt in a posttraumatic situation and reflects great credibility in the way that director “Jonathon Davis” was able to convey a very sensitive and real situation.

The way the script is presented gives a surreal feel of what it is like to be in a more than a disturbing psychological situation as it unravels the true roller coaster experienced when an individual is caught in the spiraling guilt sense and the horrific consequences it has on life itself. Acting wise, actor “ Shawn Robinson” did more than a good job in portraying the mental and physical effect such a trauma can have on the mental state; this couldn’t have been possible if both actor and director didn’t conduct proper research and applied what they learned to be able to deliver such a convincing end product, the only draw back within the acting is the lack of characterization from supporting actress “Ashley Douglas” who could have been a bit more convincing when it comes to her role, since she seems to be a real good actress with great potentials but had (what could be called as) a missed opportunity when it comes to this specific role which didn’t give her the chance to leave a greater impression within the viewer.

Technically, the overall mood implied within each scene reflects a deeper more symbolic implication to the overall desired effect; this is pretty obvious in the use of close ups in different instances implying a great focus on emotions and reactions towards what is at hand, add to that the editing that also enhances the suffocating mood. As for the almost none existing music (except when the vision of the girl is at hand) and the reliance on different sound effects shows true maturity in the understanding of how to properly use music and sfx for a positive effect and not just to have it as an extra element within the work.

As a conclusion, after watching this film one can not but ask about the reality of things and about the extreme sense of guilty that could overtake us due to a certain event or mistake and that could lead to more than a dramatic ending. 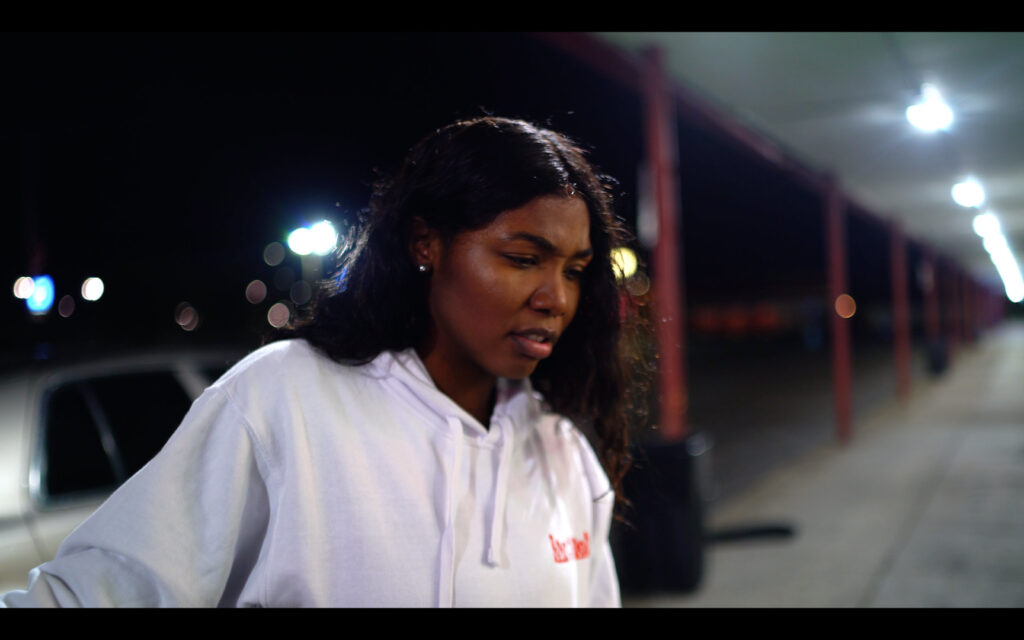 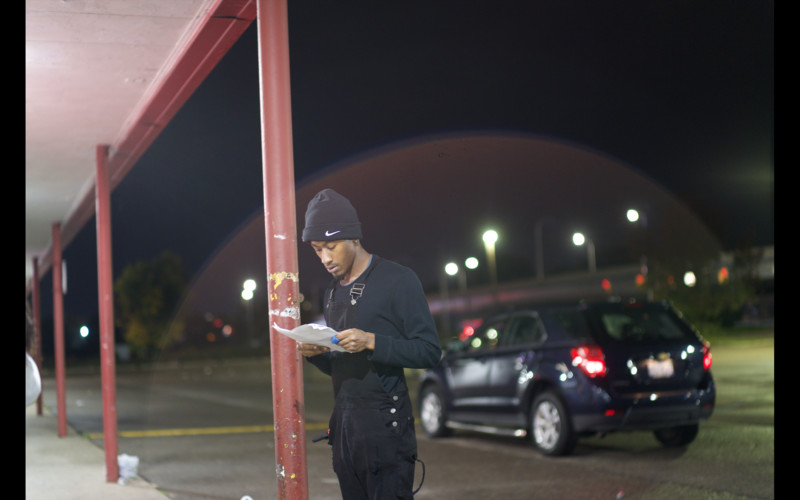