From its opening scene the film “Hustle” promises the viewers a more than just an enjoyable experience but rather a true piece of art work that has all the elements needed for a success story, the multi talented writer/director “John Mckey” was able to put together in a very refined manner the different components that makes up what can be considered as a “real” piece of film work.

The screenplay reveals the extent to which “John Mckey” is not only an amazing director but also a genuinely talented writer who was able to construct a tightly written script with a very witty and plausible plot. Another major cornerstone that propelled the work into a whole new level of admiration is the acting work of the amazing “ Philip Jeanmarie” who undoubtedly portrayed “Mr. Smith” in an absolutely remarkable and memorable manner; the way that he has full control over his facial expressions and his body language asserts the level of professionalism and dedication that this actor has.

Technically, again and again we see the amazing work of “John Mckey” who is able to prove himself to be more than your average filmmaker but someone who truly understands the language of film and has the ability to manipulate the elements of cinematography and “mise en scene” creating a real master piece; be it the depth of field in his frames (from the very first shot of the film) or the camera angles to the color palette chosen, they are all perfectly combined together and again makes the work all the more enjoyable and gratifying. The music used plays a major role in enhancing the mood and getting the viewers involved in what they are watching without it being an element of distraction or overly used in a “cliché” manner.

In the end, and on a scale from zero to five, this work is a definite five, it is truly a great piece of filmmaking that is unquestionably recommended and is worth the watch for all the reasons stated above and much more, a final salute goes to writer/director “John Mckey” who was able to deliver such a fine and subtle product, he is someone that we will be definitely on the look out for in the future and will be following up on his work in hopes that he will continue to enchant and fascinate us all the more. 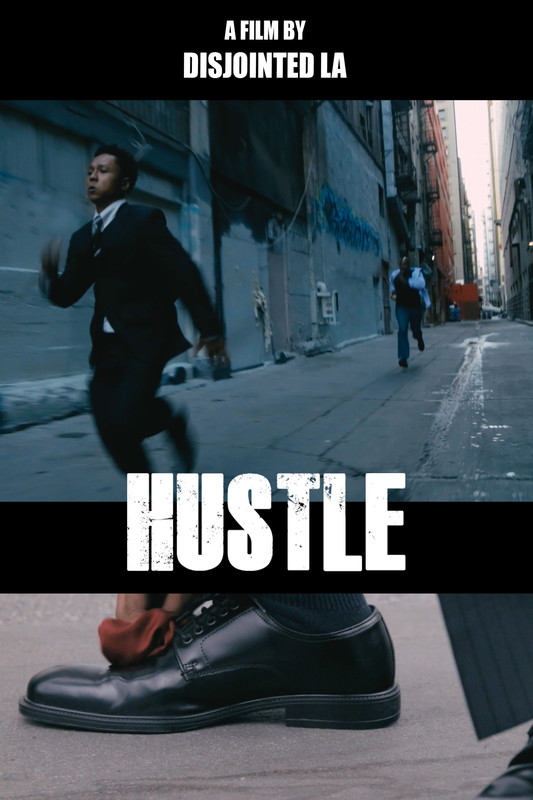 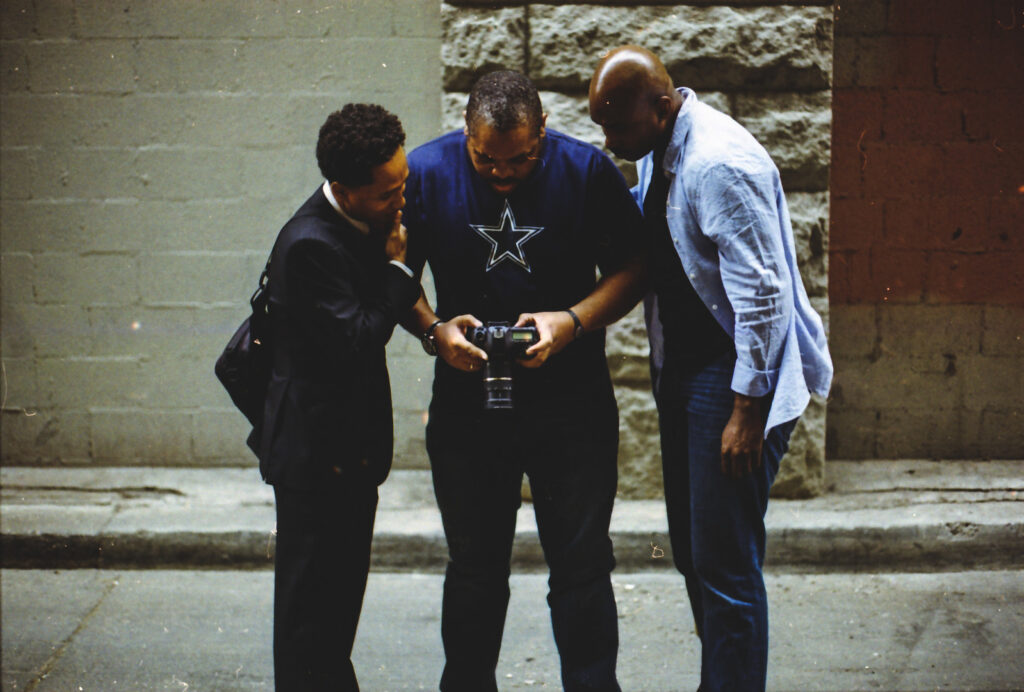 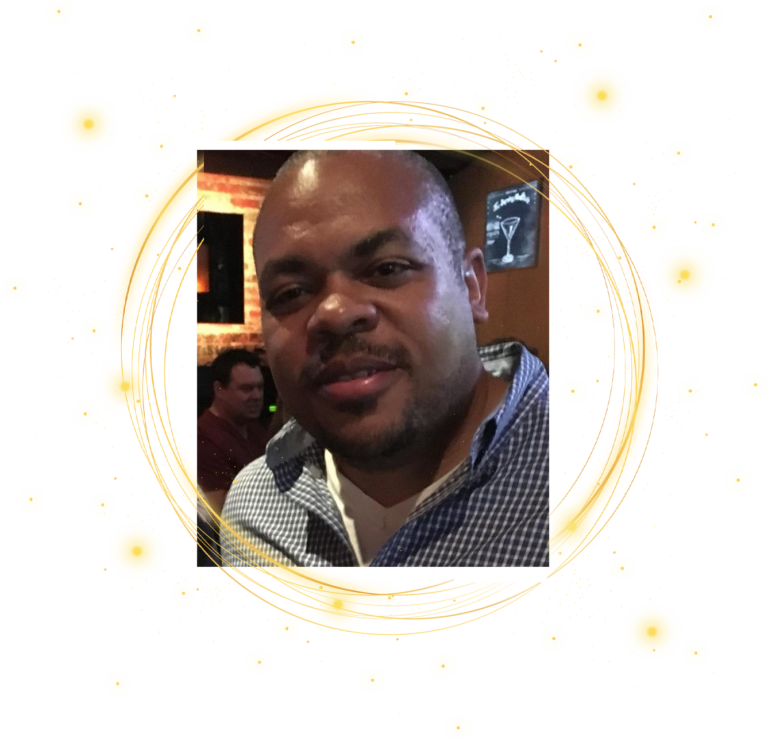 John McKey is an award-winning director, writer, and artist currently based in Los Angeles. John grew up in small town Texas. His love for visual storytelling began with the comic books he would meticulously imitate in his sketchbooks, then matured into a passionate devotion to narrative film. John studied both film and art at the University of Texas in Austin where he attended the prestigious Intensive Film Production program.
John is a devoted disciple and determined creator of the art of cinema and various means of visual expression. He has written and directed multiple short films. His recent project HUSTLE has garnered high praise. John was honored with the Best Director Award for the film by the 2018 Culver City Film Festival, and HUSTLE won Best Short Thriller at the 2019 Golden Gate Film Festival.
John McKey’s voice as a filmmaker is inextricably linked to his experiences as an African-American. Through the prism of these experiences, he strives to explore the internal conflicts that conspire to undermine marginalized communities from within, as well as the external conflicts that arise from the clashing of cultures that has accelerated by modern technology. The stories John crafts feature diverse characters. They are representative of the nuance that the inclusion of diversity allows storytellers to explore.
John lives with his wife Ana Patricia, and their four-year old daughter Maya Xiomara, who shares her father’s love of creative expression and her mother’s fierce independence. 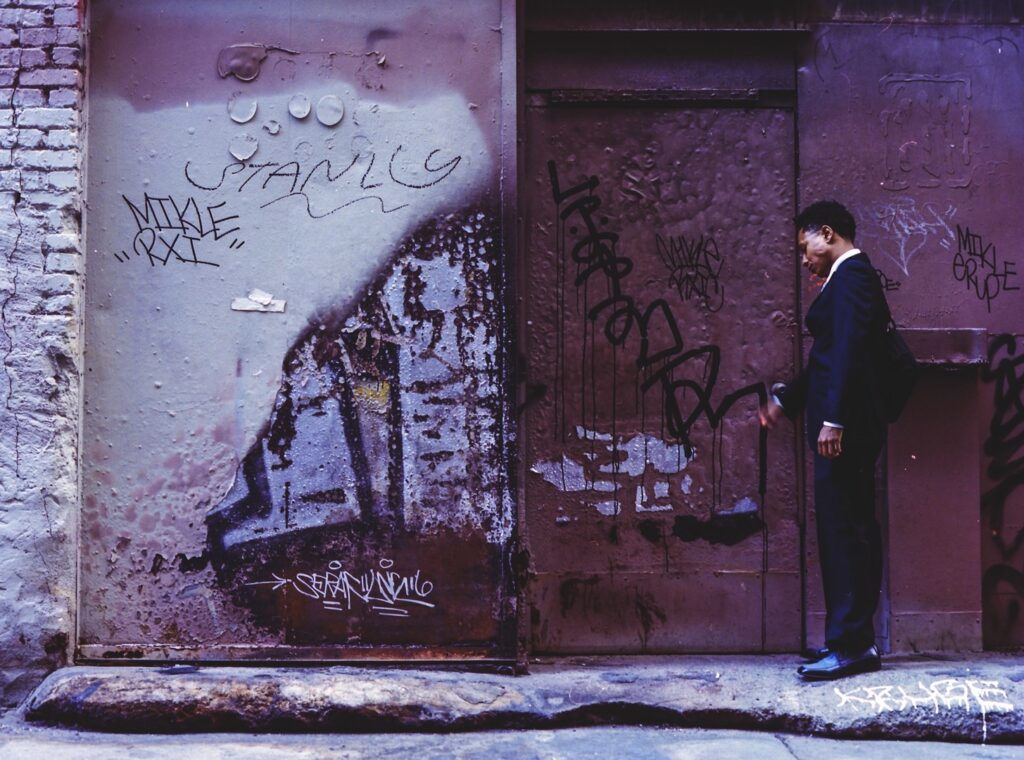