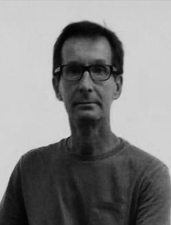 Laurent Chomel, Born in Paris, France, Film and TV producer in France and all over the world since 1990,worked for many TV stations as an Artistic Producer such as TF1, Al Jazeera … Holder of a Ph.D. in the media, Technologies, and internationalization. Laurent is also a researcher at the University of Paris 8. 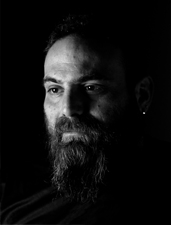 Karim Araman,  Director/ Producer who has been working in the production field since 1999, he directed several  award winning  Movies and Documentaries. He is a graduate in Cinema production and studies and a filmmaking instructor since 2011. 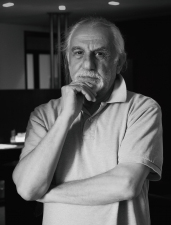 Nigol Bezjian was born in Aleppo; Syria. He is a graduate of SVA in NYC; BFA, and UCLA; MFA, in cinema production and studies. His narrative, documentaries and conceptual films have been screened in countless international film festival and contemporary art events and subsequently has been recognized by prestigious awards. He is a co-winner of the 2015 Venice Biennale Golden Lion award for Best National Participation. 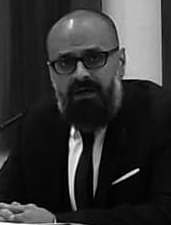 Nadim Khouri , Holder of a bachelor degree in Communication Arts (Radio/TV and Film), a Masters of Arts in Visual Arts (TV Documentary) and a Ph.D. in Visual and Performing Arts (Cinema and Television), Nadim has been in the academic field since 2010 as an instructor/assistant professor teaching all kind of media courses (Film, TV, Radio, Social Media,….), prior to that he was in the production field for over 10 years, He also participated in several local series and short films as an actor and recently won several international awards for his leading part in the film “Clustifer” 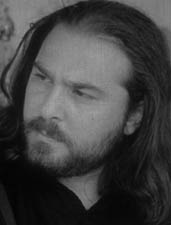 Rawad Kansoun, Filmmaker, Producer ,University Instructor and Social Activist.Produced and participated in several productions and with several Filmmakers such as  Jocelyne Saab, Fritz Ofner , Fouad Alaywan, Christophe Offenstein , Nadine Labaki  and many others. He Also Directed  several short movies and documentaries such as Stay (2010), Guantafeohhh (2012) and keep rolling (2015). Rawad is a Lecturer in Film and Cinema Studies.
HOME