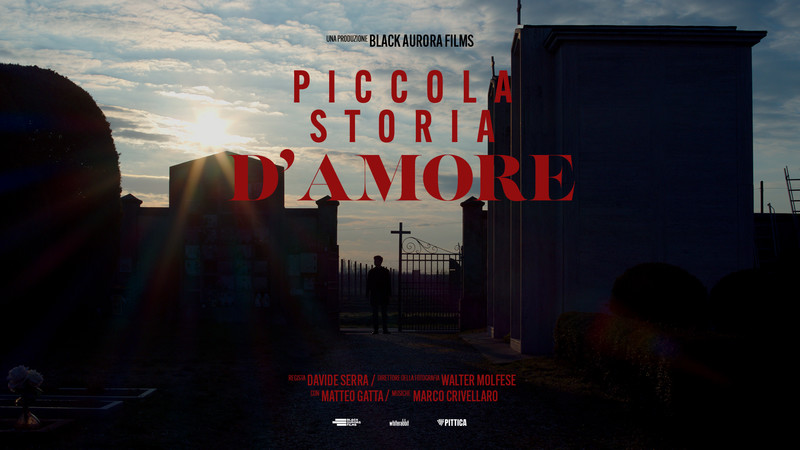 Before writing any review, I usually watch the work twice; the first time as a ‘normal’ member of the audience and the second time as a critic, this is not the case with “Little Love Story”, this is a film that I enjoyed watching at least four times. It is not every day that we stumble upon such a genuine and very well crafted piece of work, what is obvious is that writer/director “Davide Serra” knew exactly what he was doing and was able to put together a tightly knit production that was almost flawless.

The script is far from your average writing; from the very first opening scene till the end the audiences are taken on a brilliant trip that leads to an unexpected ending, add to that the challenge of having to write a whole film as a monologue is not to be taken lightly since it is a real challenge that a lot of script writers tend to avoid in order not to fall into the “cliché”. Acting wise, a standing ovation is due to the brilliant performance by actor “Matteo Gatta” who proved to be an exceptional talent with a definite brilliant future, the way that he was able to portray the main character propelled the work into an even higher level of excellence. His ability to keep the viewers hooked all through the film is a real achievement that reflects his seriousness and dedication to the production. 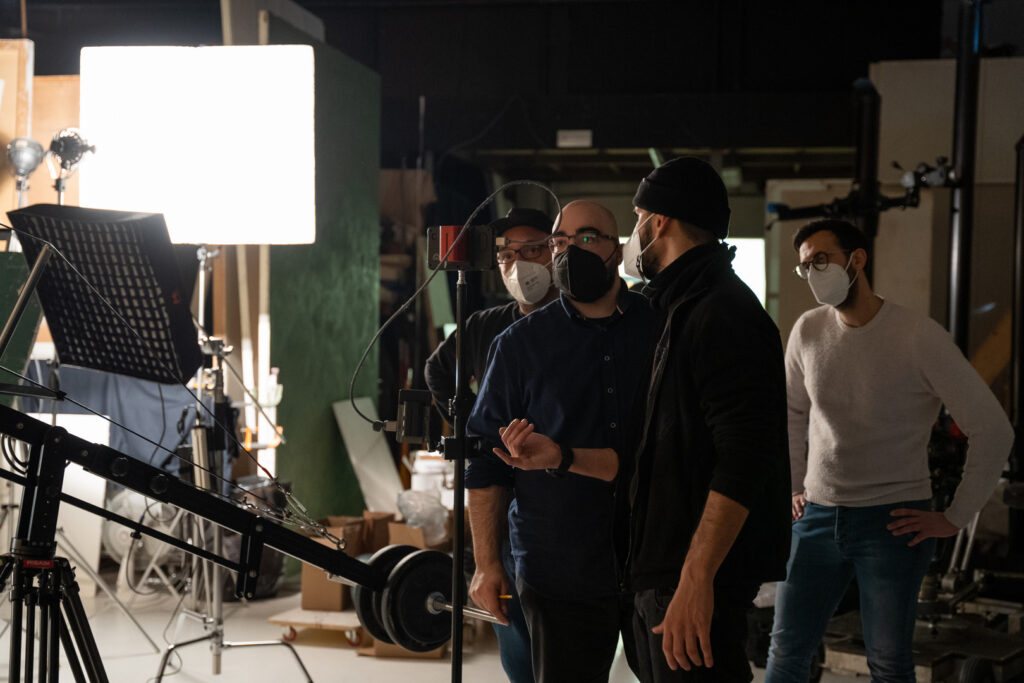 Technically, again we see the proficient talent of “ Davide Serra” as he demonstrated a great understanding of the language of film making and  the art of cinematography; be it from his choice of frames and shots to his editing style and coloring it all adds up to the success of the work.

In the end, this film is definitely recommended for those who appreciate and understand the meaning of true artwork. As mentioned earlier the combination created by writer/director “Davide Serra” is nothing less than pleasurable, the way that he presented his ideas and especially the unexpected ending makes us ask for more similar work and puts a huge responsibility on his shoulders for the future as we will be definitely be on the look out for what he has in stored for us, we are sure that we will be hearing of his achievements as one of the successful and distinguished film makers of the future. 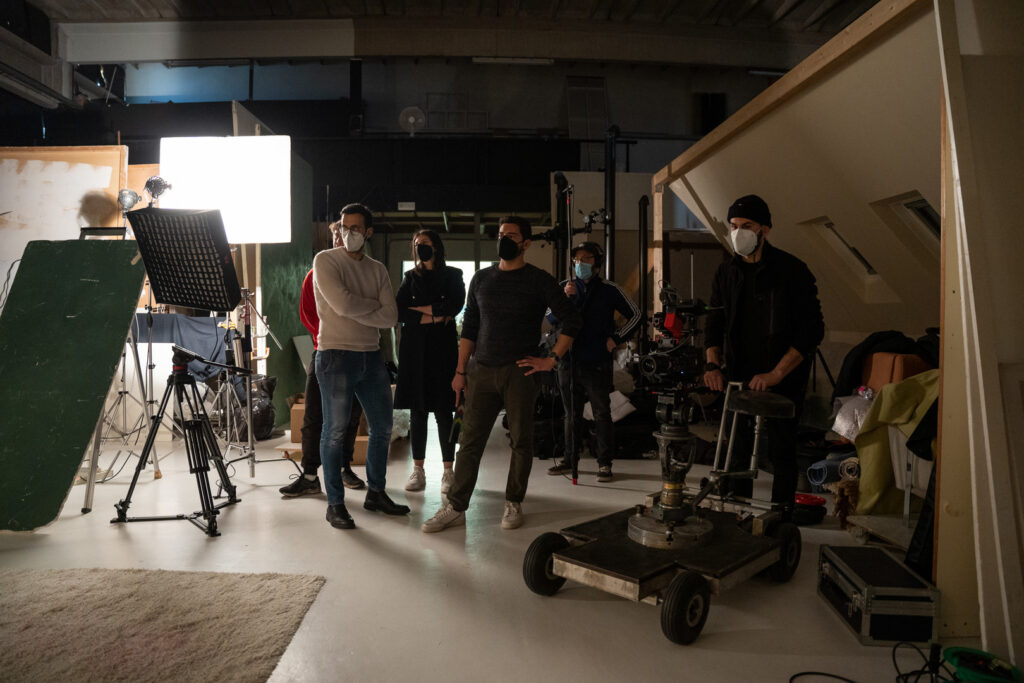 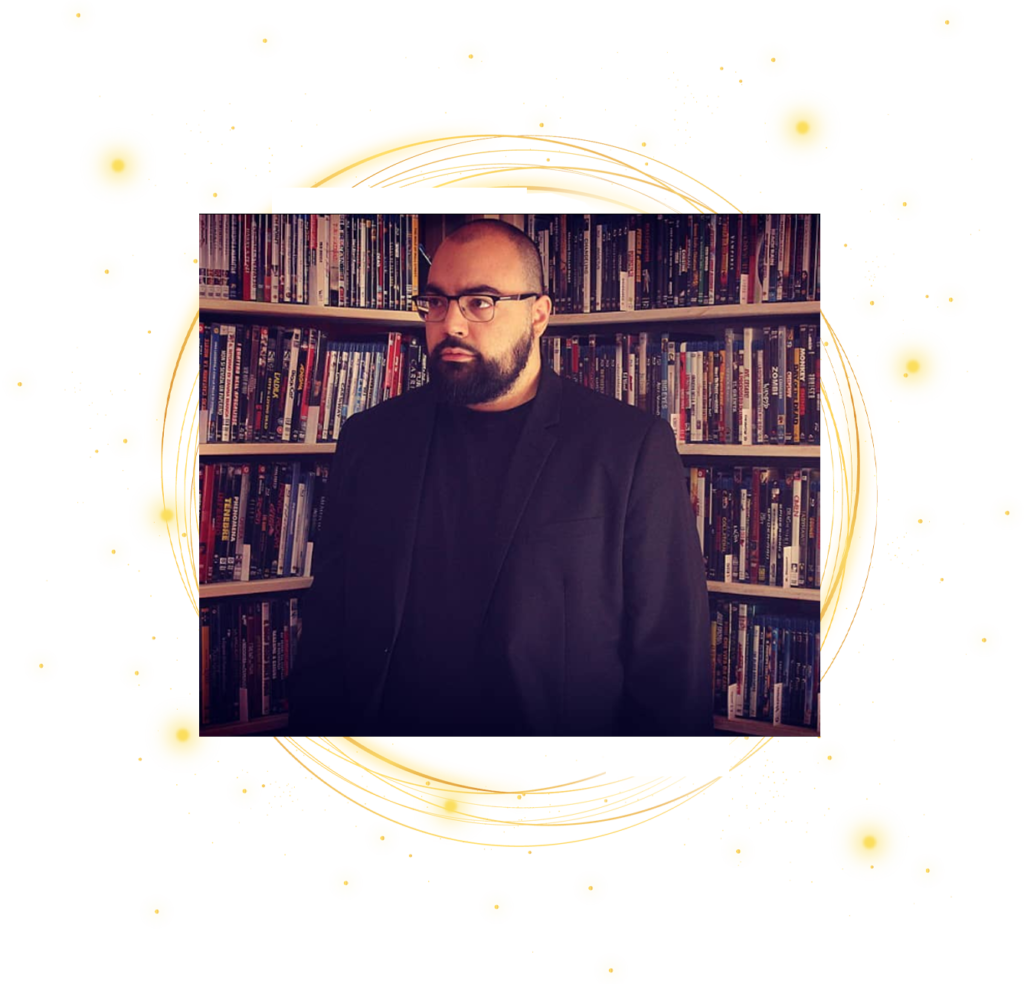 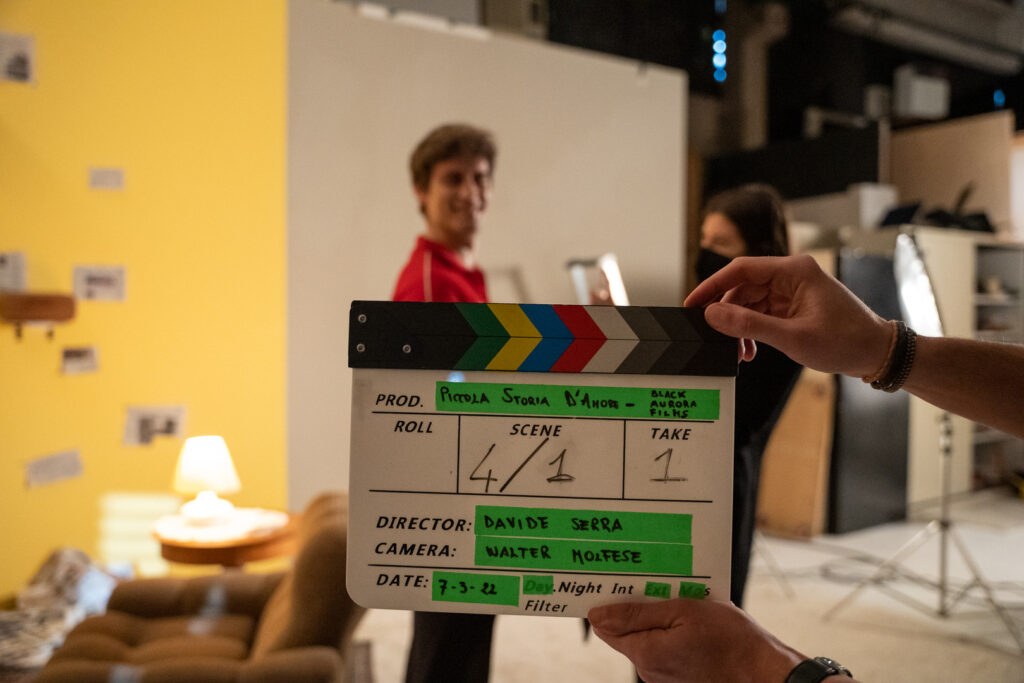 I am an Italian director who grew up on bread and film. Cinephile for passion I am a devourer of worlds.

After some amateur projects in 2018 I made a short film that is selected at the FiPILI horror festival in Livorno.
Encouraged by this result in 2019 I complete the filming of my second project entitled “La Ricorrenza – The anniversary”.
in 2020 “La Ricorrenza-The anniversary” collects 11 selections and wins 6 awards.