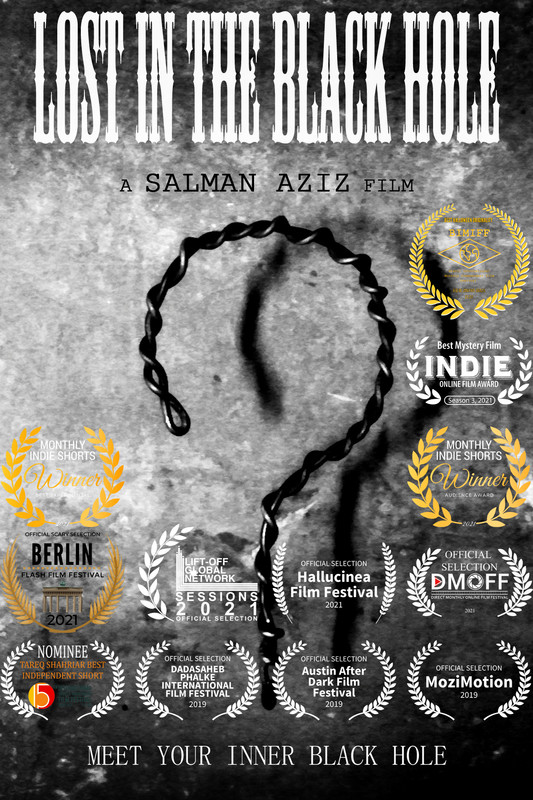 Every time I am about to review an experimental, the same question pops up in mind; is it going to be up to the standard or am I going to be watching another “cliché”? “Lost in the Black Hole “was anything but a “cliché”, the work of writer/director “Salman Aziz” proved to be of a higher standard and worth watching over and over again.

This type of work needs to be watched more than once in order to grasp the minute details and comprehend the semantic connotations in it (they are many); be it from the use of different earthly elements to the body language, they all are perfectly knit together and form a powerful message that would keep on resonating well after the film is over.

The acting skills displayed by the multi talented “Aziz” proved him to be a master of his game and a mature and “out of the box” filmmaker; be it from his facial expressions that says a thousand words that are louder than even the best of scripts to his amazing gaze that shouts out an endless number of messages.

Technically, a lot can be said about the mindset and style followed, but the first significant feature that needs to be praised is the choice of black and white as color pallet, this choice gave the work a different level of professionalism and made the viewing experience all the more interesting and intriguing as it allowed each and every one of the viewers to live the state of mind of the actor. Talking about the editing; it holds a lot of semantic connotations especially how it divides the work into the five different themes dealt with (The Hope, The Thorn, The Nature, The Truth and The Spark) not only does this  style of work need  a lot of attention to details but also it requires a true understanding of the effect of  the language of film on the viewers.  Another major aspect that needs to be mentioned is the amazing use of silence thru out the film which is interrupted by the crackling fire sound; this came as the cherry on top as it again got the viewers more involved with the emotional state of the work.

In the end, this production is a must watch and writer/director “Salman Aziz” is to be applauded for his effort and we will be definitely on the look out for his next work. 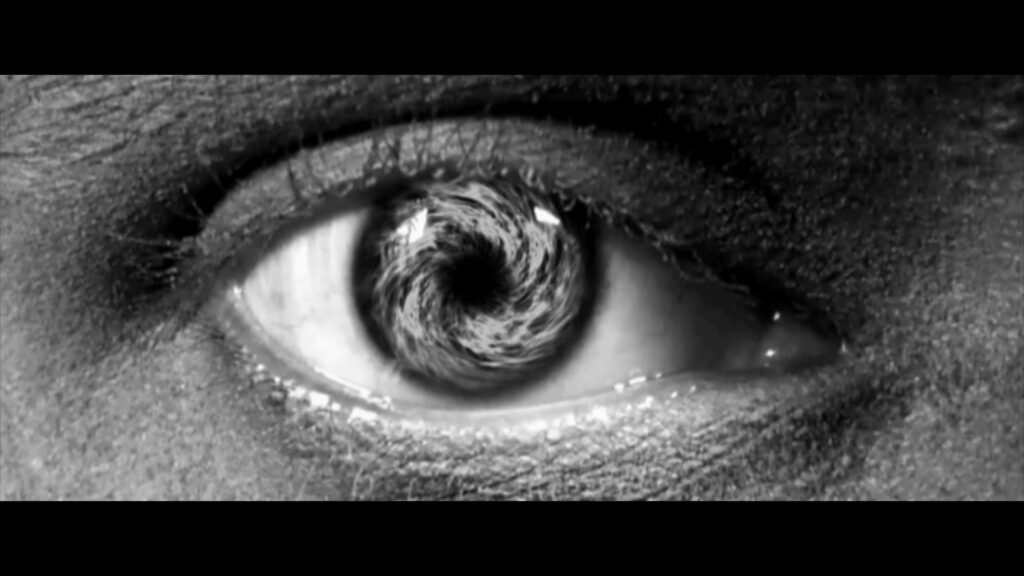 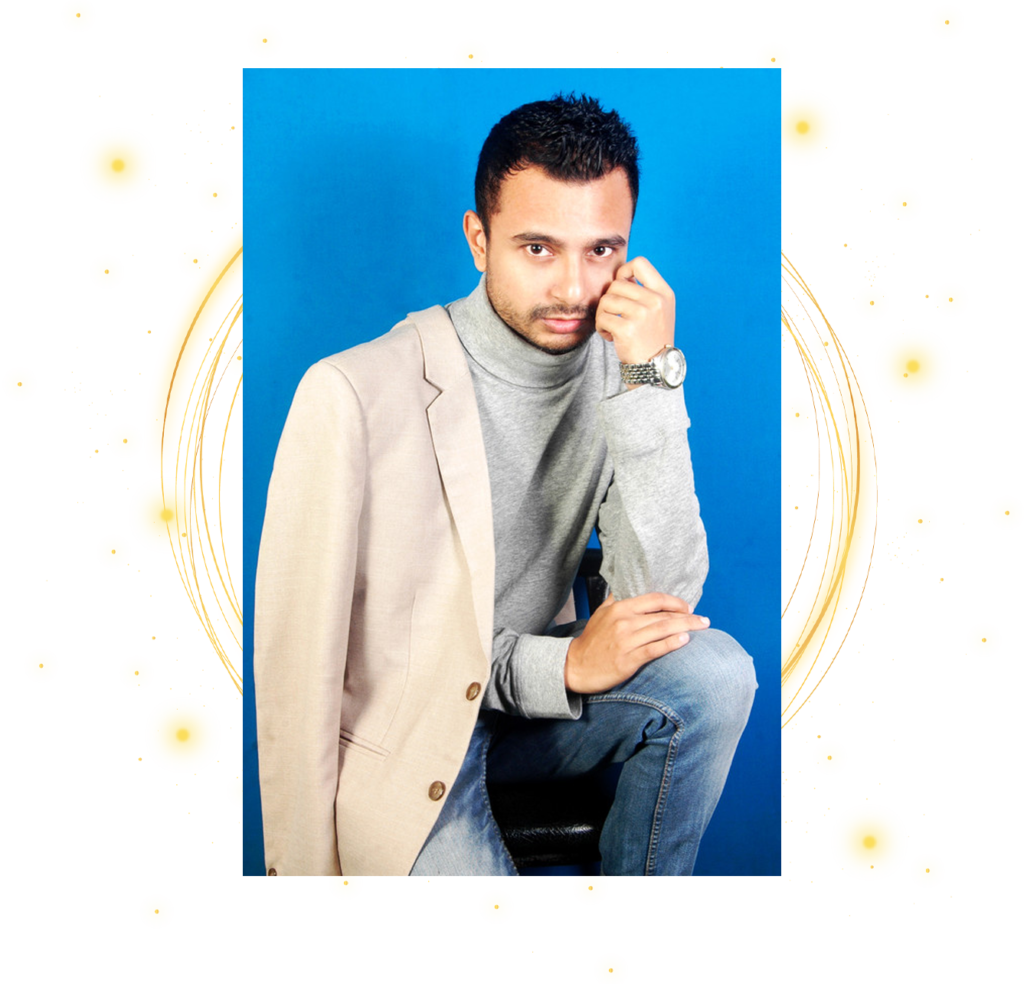 Salman Aziz was born on December 19, 1993, in Pabna, Bangladesh. He mostly grew up in Dhaka, the capital city of Bangladesh. He is also known by his nickname Akash/AKA$H. From his childhood, he was a very meritorious student. He studied Bachelor of Science in Computer Science and Engineering. In 2008, he worked as a model in a well-known fashion house named R.M. fashion house in Dhaka. There he was the brand ambassador for 2 years. From an early age, he wrote many short stories and poems on local newspapers and magazines. His first book “6th September: A Very Unknown Mysterious Story”, was published in 2017. He is also an indie artist and filmmaker. His first short film was “Bloody Dark Dream (2014)”. His second short film “Lost in the Black Hole (2019)” is the first symbolic cult horror short film in Bangladesh. And this film has entitled him as the first-ever symbolic cult horror short filmmaker in Bangladesh. He debuted as an actor in his short film “Lost in the Black Hole” where he played five different roles. The film also got officially selected by international film festivals. He always tries to do good works and helps people. He gets the inspiration from Mother Teresa and Bayazid Bastami who had dedicated their whole life for the people. He always tries to motivate the people through his words.