From its opening scene, the director Nacho Clement sets up the viewer for the psychological ride inside the mind of Camilo who not only suffers from the trauma of loosing his mother in front of him, but also has every detail of his life planned for him by her thru a series of video tapes that gives him tips and instructions on how to have a successful life. The slow tilted camera movement depicts the inner unstable state of mind that the main actor is in, the color palette used also conveys a sense of disruptive hidden implications. This same tilted shot is used at the end of the film to show that the character hasn’t changed and is still trapped inside his own sick world

Editing wise, most of the film we see a slow pace edit until the moment the main character re lives his mother’s death; the cutting becomes more rapid as if the director is revealing to us the true nature of what is going inside of Camilo’s head. The music used moves from diegetic to non-diegetic in a very implicit manner as to what the character is passing thru.

The actor Fernando Ramallo, not only excelled in portraying Camilo but also succeeded in transporting the viewer inside this twisted psychotic mind a job that could not have been done if proper research and study on such wasn’t done.

In the end “Marionetas” is not only a success story both technically and as a narrative but also in the way that it leaves the viewer pondering about his or her own state of mind as opposed to any trauma that we humans might face, it is a must see and deserves a very big applause. 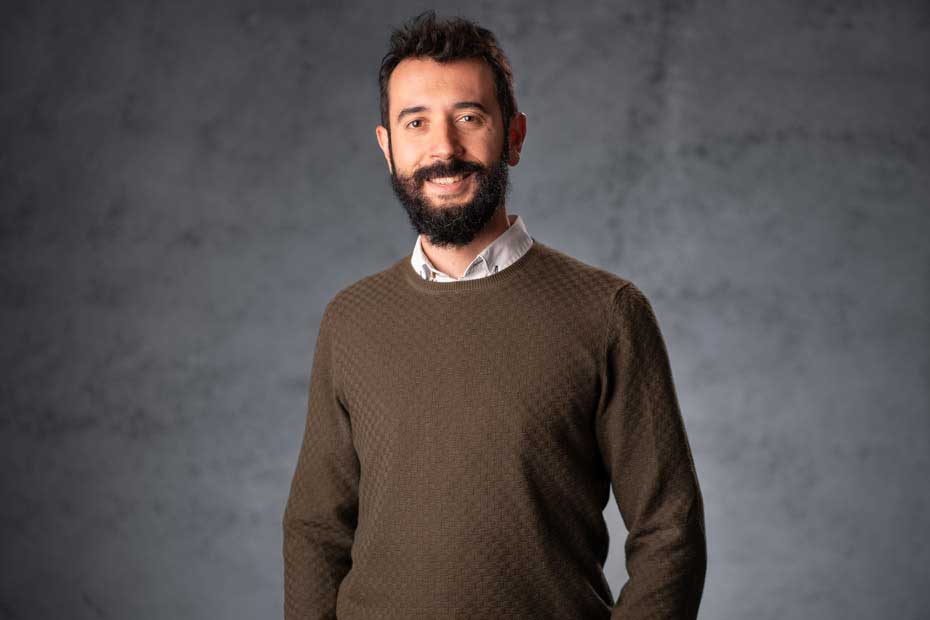 Nacho Clemente obtained a degree in Public Relations and Advertising in 2004.He also studied Cinema in the Cinematography School of Madrid.His professional career began as an advertising creative and soon he started directing campaigns and documentary series for major international brands all over the world.Marionetas is his first fiction project, a tape in which Nacho mixes that aesthetic look so personal of him with a different narrative that completely immerses us in in the universe of Camilo