After watching it, this film got me thinking of what we sometimes take for granted; the life of our mothers and how they devote themselves and ruin their lives so we can enjoy ours, the daily struggle between fulfilling her duties as a housewife and her own existence is not to be taken lightly. “Mary” is a film that sheds light on the life of a mother shuffling all of the above in a very unique manner.

The screenplay is a real work of art, writer/director “Enma Bernes” knew how to convey her ideas with minimal use of words, something that even experienced film makers try to avoid since it needs a lot of attention to be able to pull it off, add to that the well crafted voice over that made the work all the more enjoyable. The acting on the other hand is also to be commended, actress “Mayra Rivera” was able to convey true sentiments using her body language and facial expressions, she exceled in involving the audience with what she was going through by giving real character to her role as the “Mother”.

Technically, the first thing that pops up is the choice of black and white through out most of the film, a thing that reflect a true understanding by “Bernes” of the magical effect that such a choice has on the viewers, being able to properly light up the scenes for the B/W mood is not something to be taken lightly as it needs to be conceptualized properly for it to look natural. Another thing that stands out technically is the resemblance in shots between the close up in the tub scene with the famous “ Psycho” bathroom scene by the legendary “Alfred Hitchcock”; this action of the water going down the drain implies ( if anything ) the feelings and emotions that are being drained from the main character, talking about close ups; the excessive use seen also infers a sense of being shocked and strangled to the extent that the character can no longer bare those feelings.

Finally, It is a highly recommended film for all the reasons stated and more. Add to that and in a twisted manner we have corona to thank for this piece of work, since as the director “Bernes” herself puts it she was inspired by her mother during the lockdown to come up with this piece of work. 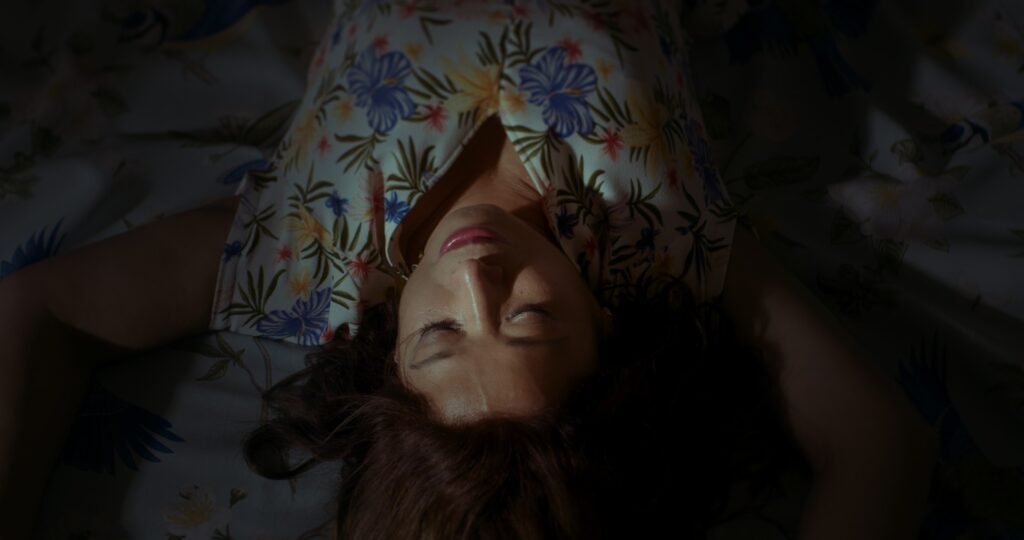 Enma Brenes is an emerging cinema director and photographer from Costa Rica. Its main themes courses between the outer reality and the inner experience of the self, through the exploration of social behaviors and the philosophical issues that the author itself faces.
Enma Brenes has a BA in Imaging Technology and a 3D Animation Technician degree. 27 years old. 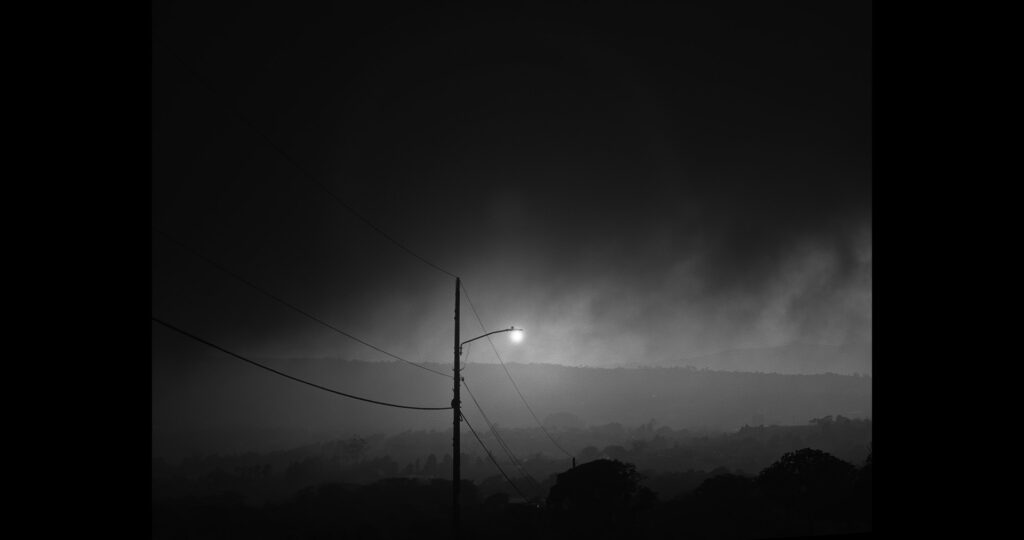 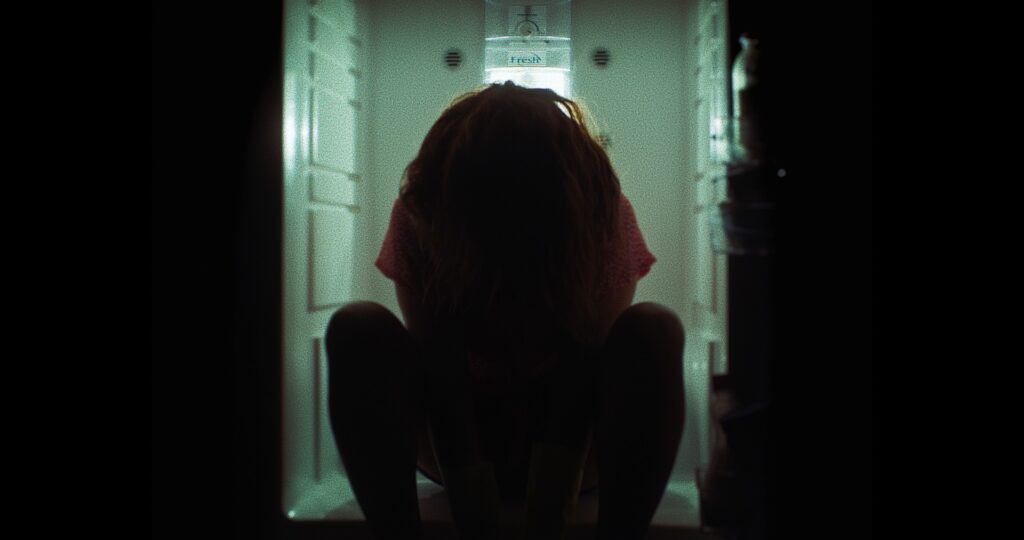 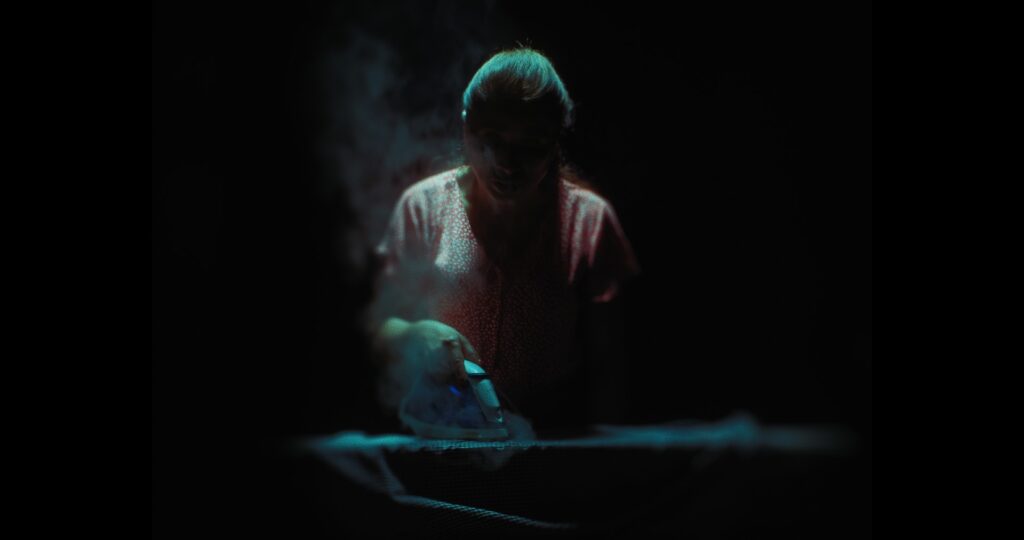 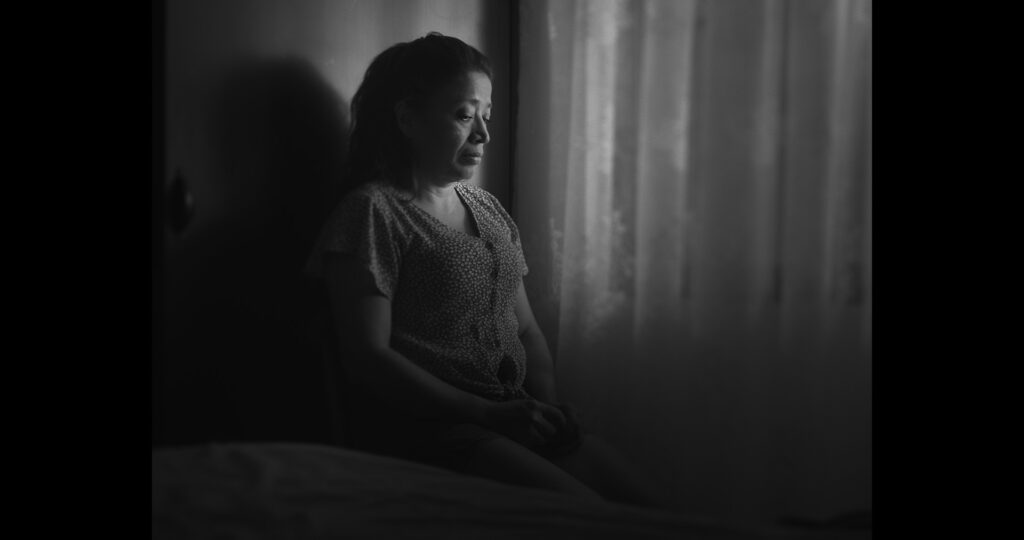