Even though the title holds a lot of meanings and projects somehow what could be expected from watching the film, but the actual work is far more shocking and even traumatizing than its title. This film represents a magnificent and very expressive cry against “child marriages” who unfortunately still exist to this day in different cultures around the globe. Writer/Director  “ Marium Khalid” knew how to grab the audience’s attention from the very opening scene and had us holding our breath till the last second.

“Don’t worry dear. He did that to you, because he likes you”; is a small sample of how powerful and meaningful the screenplay is. A job perfectly done by “Khalid” who was able to deliver a tightly written and multi layered script giving the characters the opportunity to leave a great mark within the viewers. Talking about characters and actors; it was a real enjoyment to watch all of the cast working together as a unit and delivering a more than a brilliant and intense performance, but what really stands out and deserves a huge round of applause is the characterization of little “Zara” by the young actress “ Anzal Rehan” who along side the professionalism of “Nishant Gogna” in the role of “Anoj” propelled the work to a whole new dimension, their ability to transport the viewers into each and every scene and have us sympathize with her and completely resent and despise him, proves again the skillfulness of  “Khalid” in directing her actors.

Technically, all the factors that assert a true understanding of the language of film are present; be it the choice of frames, angles and the color pallet (with a touch of an over exposed mood at some instances) semantically reflect different perspectives of storytelling, add to that the way that the smooth editing conveys the desired effect in shifting between the present and the world of memories. As for the music and sound effects used they definitely enhanced the desired mood and created the wanted tension. In a nutshell, all the elements of “mise en scene” and cinematography were impeccably crafted.

In conclusion, and since this work is based on true events it goes to show how serious and sad this topic is, and as mentioned earlier unfortunately “child marriages” still exist and children are victimized in the most horrible of ways.  Not only did “Khalid” shed light on this issue but also did it in a very professional and skilled manner, this is a must see since it demonstrates the immense trauma and damage such practices would leave on a person. 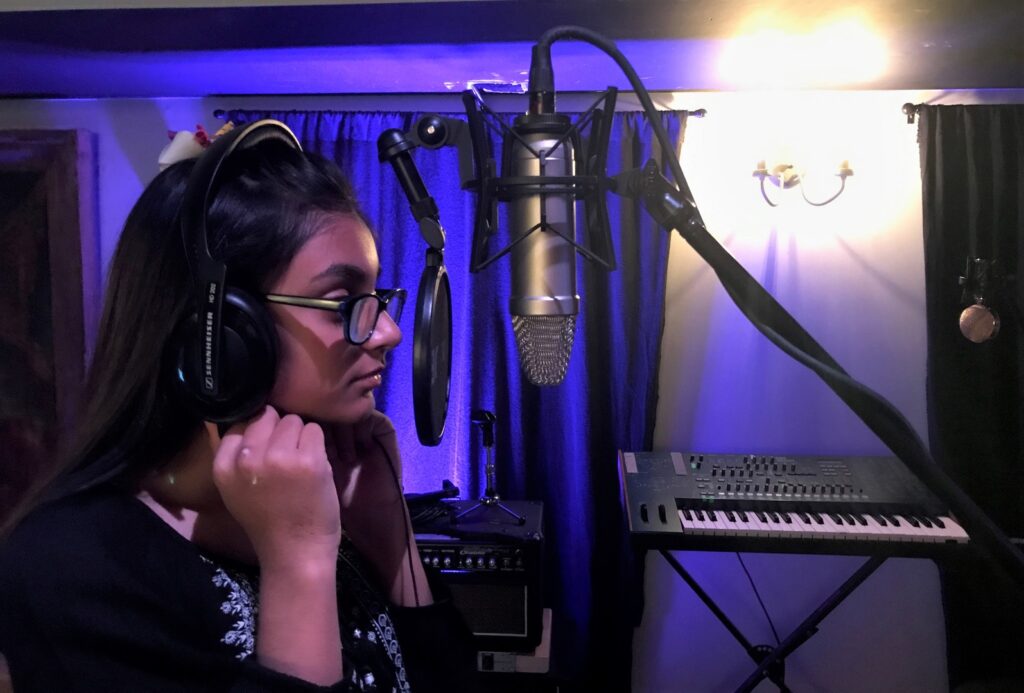 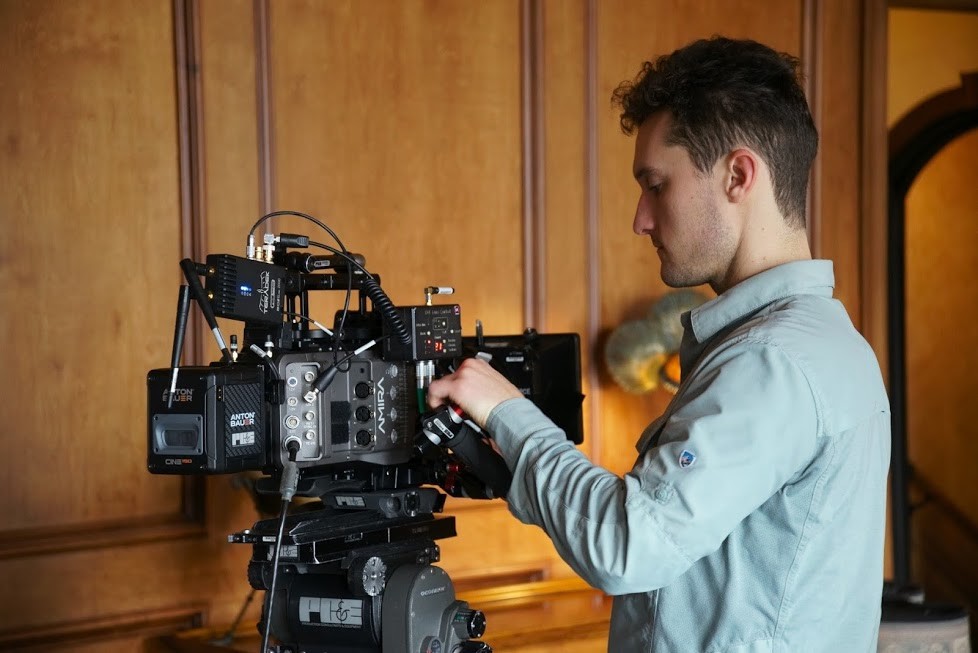 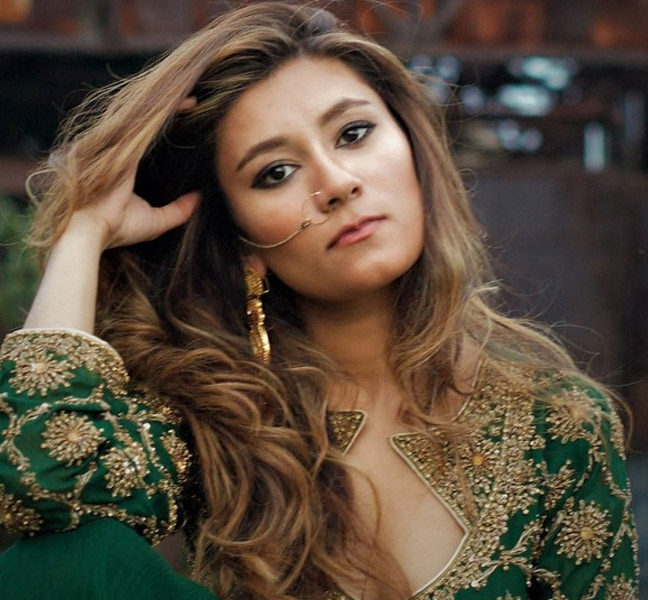 Marium is the founder and artistic director of Sky Creature Productions and Saiah Arts International. She has been creating and performing immersive theater in Atlanta and internationally, for over a decade. Developing a new style of theater and immersive experiences using multiple mediums, including film, as well as all five senses, her work has led her companies to receive over 20 major awards. To name a few, Marium received Creative Loafing’s “Best Director” for her play Rua | Wulf, along with “Best Show for 2012.” Additionally, she won the “Inspiration Award” from the 2013 Prague Fringe Festival for City Of Lions and Gods, a play she wrote, directed and acted in; the “Creativity and Arts Impact Award” from Emory College Center for Creativity & Art 2013, and won “Best Director and Best Show for 2013” for Moby Dick .Marium also received “Best Director and Best Show” for her immersive experience Terminus in 2014, as well as being selected as ArtsATL’s “30 Artists Under 30” to watch.