A true emotional roller coaster to say the least is what this film is all about. It is a six and a half minutes reminder of how cruel life can get when losing a loved one but at the same time the need to always have hope that tomorrow might be better. Writer/Director “Lauren Lox” succeeded in delivering more than just another movie but was able to touch the viewer in more than one aspect.

The way the screenplay is revealed shows real maturity from writer “Lox” who smartly knitted the plot and presented a story that hooks the viewer from its opening scene till the very end, an ending which is particularly interesting since we are left with an open ended situation where the audience are without a real answer if “Victoria” is “positive” or she is left all alone. Acting wise the multi talented “Sheilava”  (being at the same time; producer, key cast and composer) gave an exceptional performance full of authentic feelings and emotions that emanated from great characterization of the mental state that “Victoria” was suffering from after her tragedy, relying heavily on her body language and facial expressions; a task that asserts the level of professionalism this actress has and shows her commitment to the role at hand.

Technically, the saying “ through simplicity comes great beauty” is exactly what this films’ mise en scene and cinematography is all about, be it from the setting to the color pallet used or the overall art direction they all fall in place to make up this more than fine end result. A major accomplishment that needs to be commended and dwelt upon technically is the fact that the whole film is a “one-take” piece of work, which is a real challenge and a rough task to accomplish since it holds a lot of different obstacles; from the need to have the correct frames and camera movements through out the whole film without the luxury of cutting or the facility of re shooting just one part (since the whole thing has to be re shot if any mistake occurs) to the actors blocking and movement that has to be in full harmony with the technical overall aspect. The well-crafted choice of music evoked the viewers feelings and reflected the overall desired mood.

In the end, the combination of “Lox” and “Sheilava” proved to be a more than effective recipe of success with “Positive” as a proof of that, for sure audiences will be waiting for what they will have installed for them next. 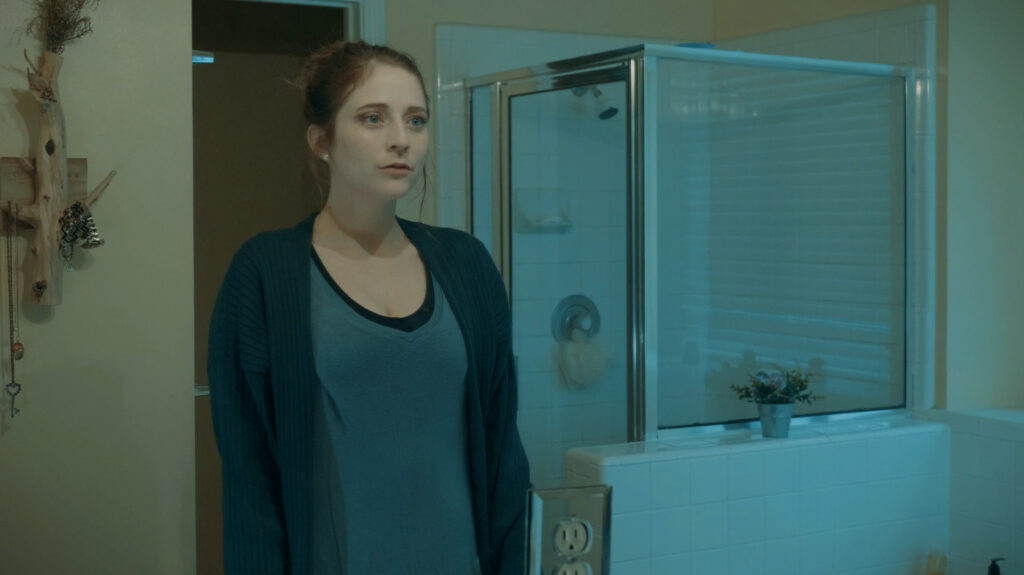 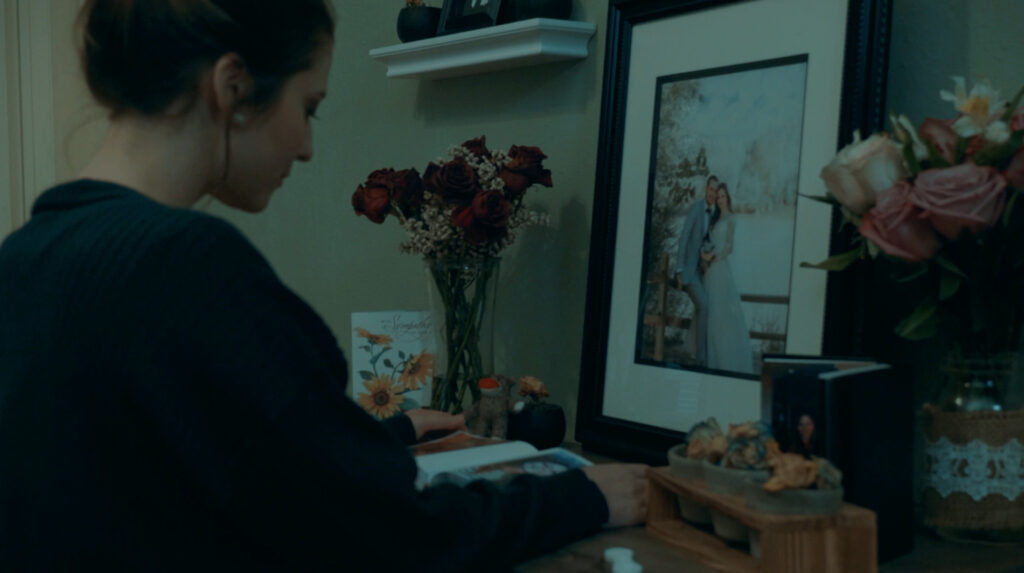 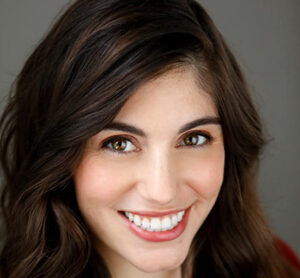 Lauren Lox is a filmmaker based in Austin, TX. While primarily an actor, she’s also written, directed and produced three films in less than three years. Her directorial debut, “Fate” earned her nominations for Best Narrative Short and the Wonder Woman award for outstanding female filmmakers. Lox isn’t afraid of controversy– she continually aims to challenge taboo concepts and shed light on difficult situations through her stories.