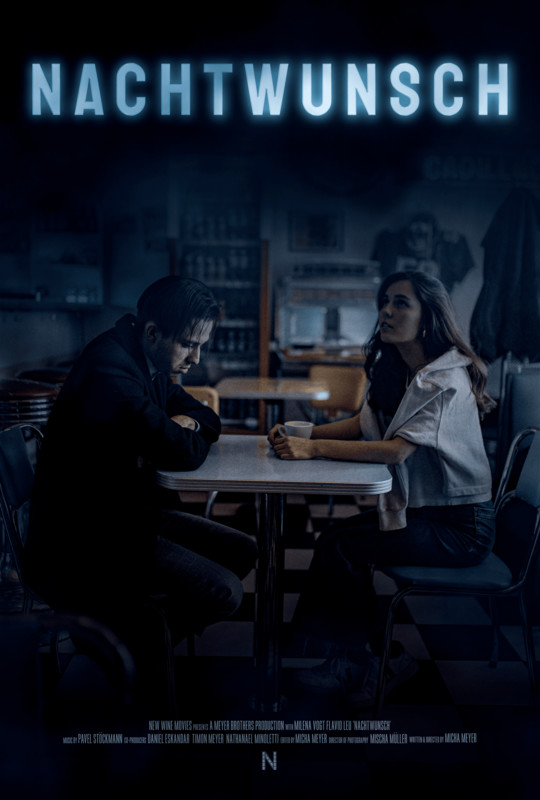 The fine line between love and obsession in a grim psychological thriller
This film is good, but not great attempt at creating a psychological thriller about unrequited love and turning the tables on the jilted lover.
I found the script to be on the simplistic side, given the subject matter of the piece, but the film maker makes up for that with great shots, good angles, and very good editing. 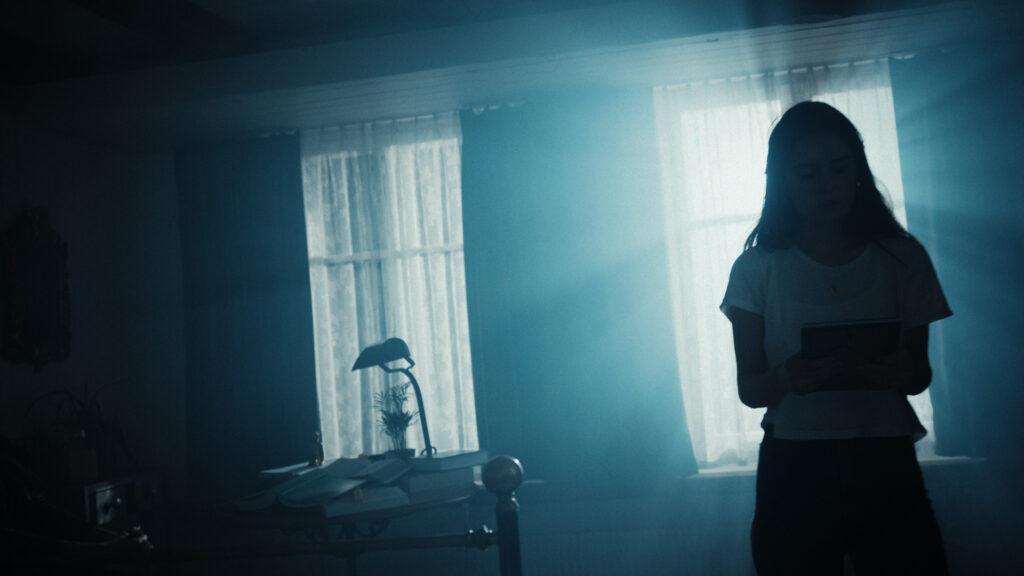 The actors in this short movie are on opposite sides of the acting spectrum, unfortunately some of the supporting roles did a better job than the main male character, whose performance went from melodramatic to completely unconvincing in the space of a scene.  The lead female’s performance was to a certain degree genuine and believable in some scenes, and not so much so in others.  I found that the actors playing the parents’ roles were much more accomplished, and the woman playing the “apparition” was the performance that stood out the most in my mind, even though she only graced the screen for a brief visit. 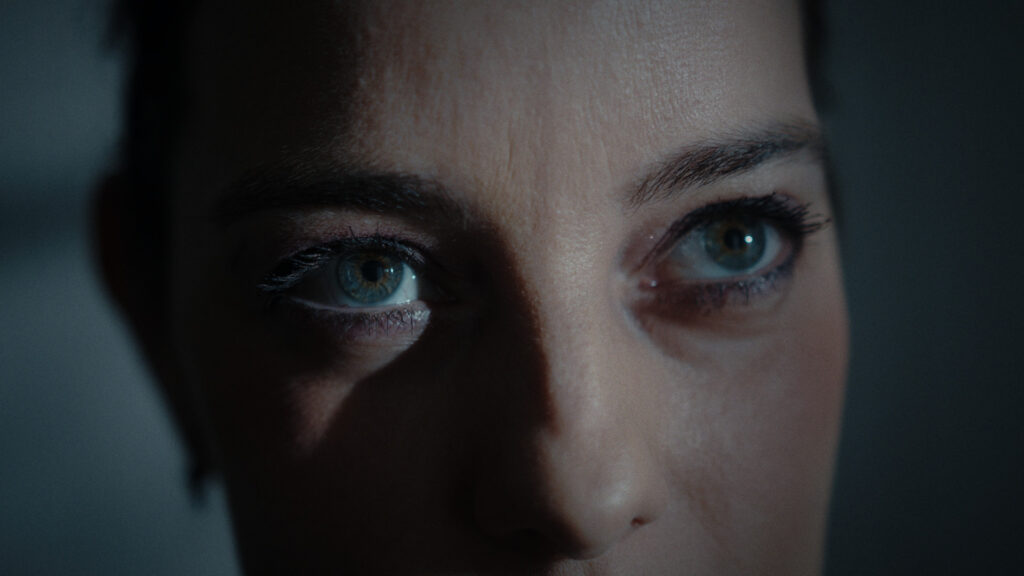 The theme of obsessive love is one that has been explored a lot in cinema, and many times in the form of a psychological thriller.  This film interestingly turns the tables, showing the opposite side of the equation to the person in the relationship that is usually feeling rejected or unloved: it shows what obsessive and possessive love would look like on the receiving end. It also shows that sometimes our expectations of a relationship often blind us of its realities and of really being in touch with the other person’s true feeling. 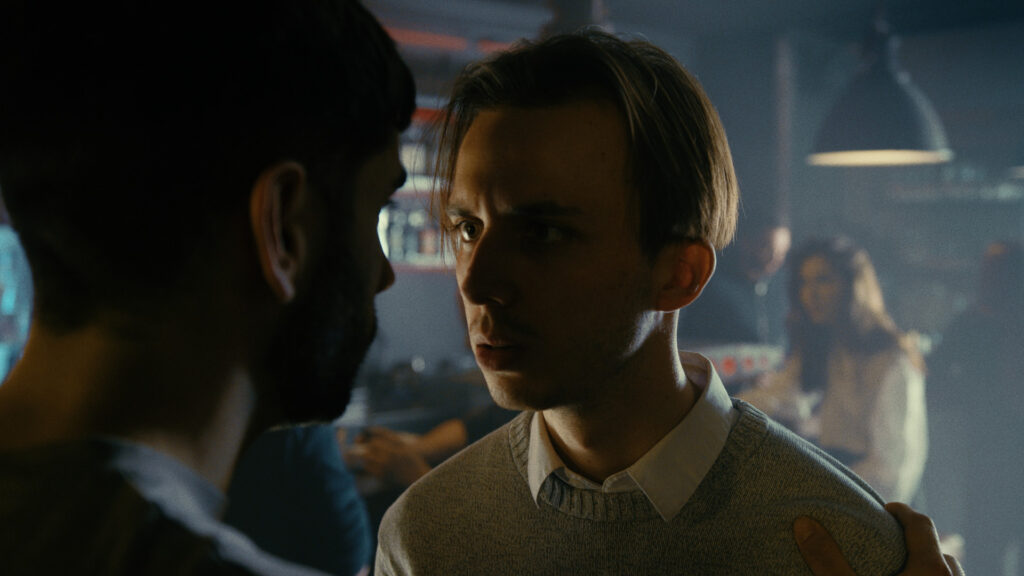 The film is beautifully shot, the camera angles and the cinematography show great film making maturity and skill. The script and acting, however, are not on the same level.  Another thing that seemed a little bit juvenile and that was, for me at least, very distracting, was the sound track.  The use of some stock audio in this film really brings down its value, especially using music that was very obvious to the scene (such as the wedding march when the main character expresses his desire to marry his girlfriend).

The ending leaves the viewer to wonder about how much suffering we are willing to forget in order to get into a goal that we have set for a relationship.

This was overall a good film, it kept me watching with interest, and it was very visually pleasing. The sequence of the scenes and events was very engaging and logical. I just wish that the film maker had taken more time to develop a more complex script. 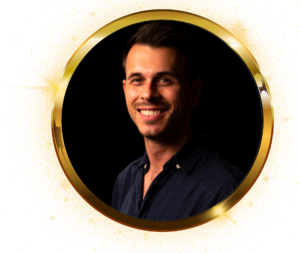 I started making short movies when I was a kid. But that weren’t the movies you would expect from a boy just before puberty. I tried to make my own versions of “Kill Bill” or “Saw” (from which I only saw the trailer at that time) and was with that a real challenge for the adults in our neighborhood. Not that I was a weird kid. Not at all. I just really liked intense scenes in films where your heart almost stops beating. And with these scenes in my mind I was able to persuade all my friends to play in my short movies with me as the director. Unfortunately, my expensive movie camera soon broke down during a shoot and I couldn’t afford another one. And so I lost sight of my film projects and got busy with school, later with my studies and now with my career in a Swiss Bank (since a good and safe job in Switzerland is everything). But during all this time I just loved movies and loved to read reviews of them and to think for myself what could have been done better but never really thought to start filming again till summer 2019. Because in summer 2019 I watched with my friends the third season of my favorite series “Stranger Things” and was somehow disappointed at the end of the season. Not that I didn’t like it, but I just thought it could have been so much better. And after that I started wondering what the season would have looked like if I shot it. And when I saw that the Duffer Brothers actually were only a few years older than me, this question became even louder. But then I tried to focus on my job and on my career again, but the desire to make movies was getting stronger and stronger. And when I saw Ari Asters “Hereditary” and “Midsommar” and his Interviews about directing these movies I was just so incredibly fascinated that I could no longer undermine this desire to make movies myself. So I quit with my Job and started doing Shortfilms.