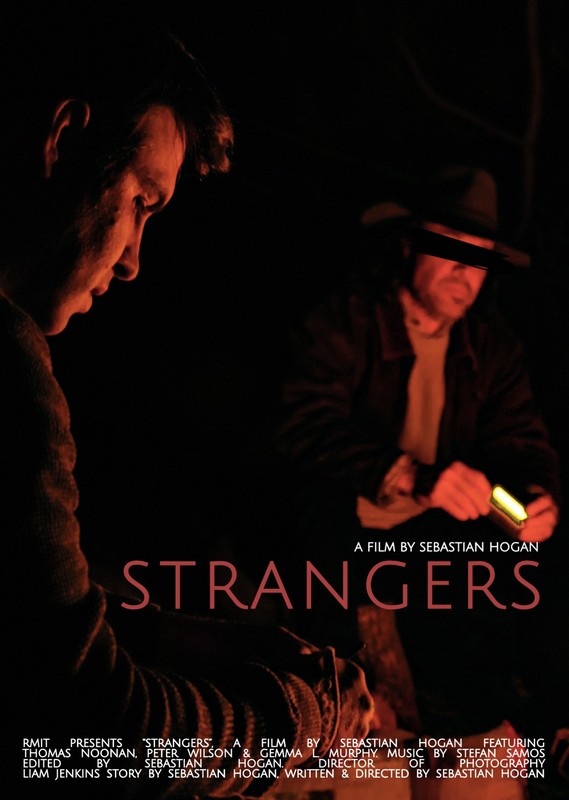 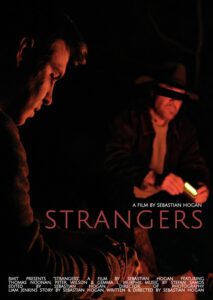 Student Short Film
Sebastian James Patrick Hogan
Australia
00:17:29
After surviving a horrific accident, A young man in physical and emotional turmoil becomes lost in the woods. He is found and taken care of by a kind older stranger, who is later revealed to not be as unfamiliar as seems.

No votes so far! Be the first to rate this Short.