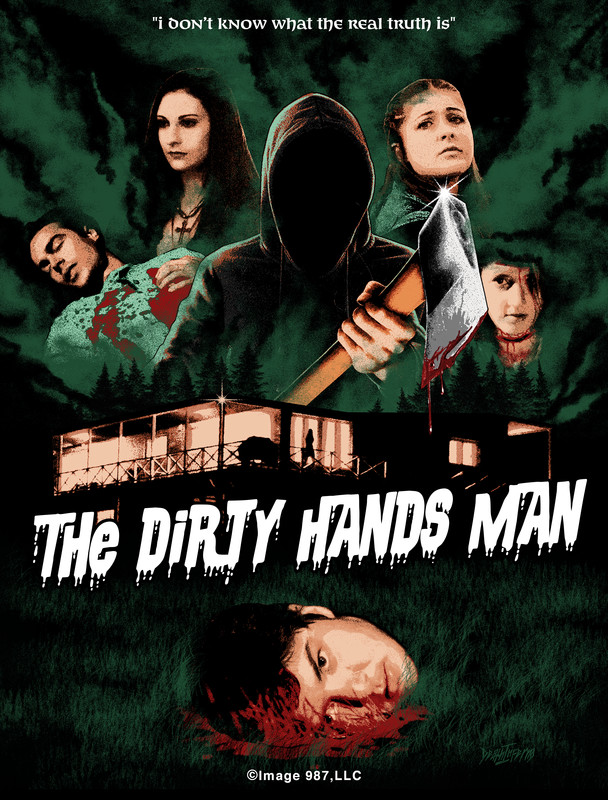 Since horror is one of my personal favorite genres in film, it is always exciting when I have to review one. I eagerly set the right mood and disconnect myself from the outside world in order to delve into the experience in hopes that I wouldn’t get disappointed; the work at hand was nothing less than a real enjoyment as it was able to make me experience the desired tension and the nervousness that true horror films would give.

From its opening scene (Fig.1&2), the storyline promised something unusual and thrilling; it is clear that writer “ BC Fourteen” is not your average writer but rather someone who knows how to think outside of the box and can easily grab the attention desired without falling into the “cliché”. 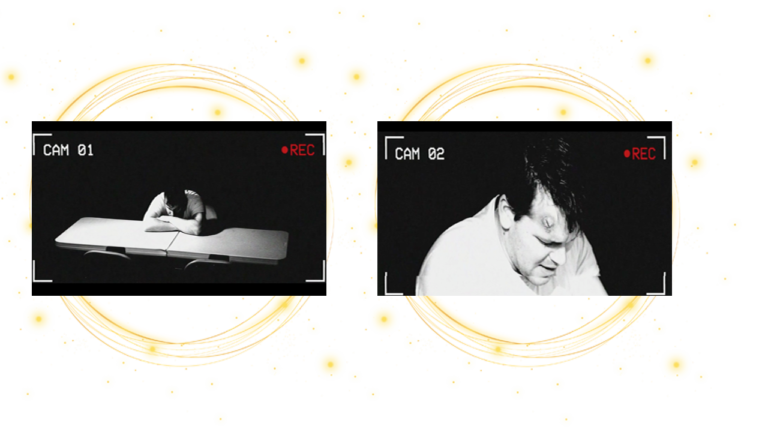 As the story progresses, the viewer is transported into each detail as it unfolds and as the actions intensifies one can literally feel as if they are on location trying to find a way to escape the ill fate that awaits. Acting wise, it is obvious that the whole cast are in full synergy and that they have properly done their homework in preparing their character line with successful usage of facial expressions (Fig.3, 4 & 5) 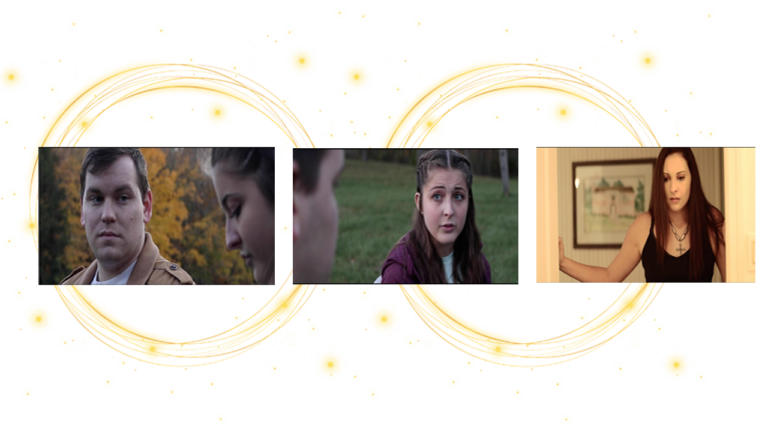 The way that they interrelate reflects the seriousness and dedication that each one of them revealed; this is a matter that cannot be easily achieved when working on such genre of films.

Technically, from the very opening sequence the use of black and white and the surveillance camera effect (Fig. 6) served its purpose in hooking the audience and had them on their edge wanting to delve into the film in order to know what is going on, the use of such technics holds a semantic connotation on so many levels; be it that we are always under some sort of surveillance or the fact that the black and white is in itself a reflection of something grim. 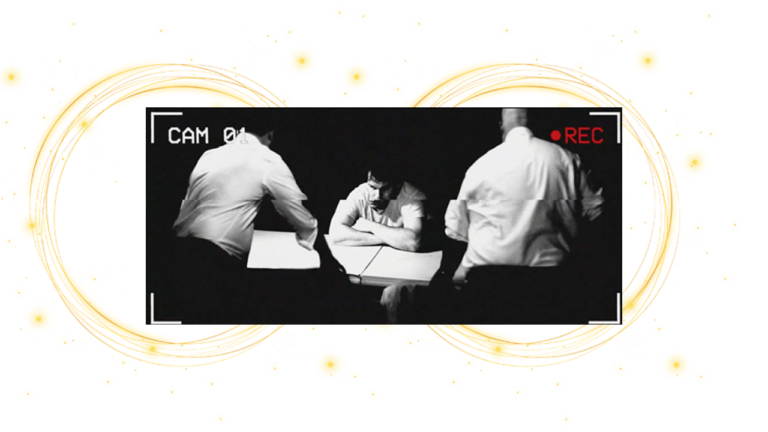 Technically, again we have the magical touch of writer/director “Aram Manukyan” who is a living proof of the saying: “simplicity makes the ultimate sophistication”. It is imperative to stress on the fact that he is a first time film which makes it all the more impressive on his ability to manipulate the diegesis and master the cinematographic language; be it from his choice of frames and editing style to the color pallet chosen and overall mood, he was able to construct a film that even the most experienced of film makers might have difficulties doing it the same way that he did. The music used also played a major role in the establishment of the desired mood in each and every scene as it brilliantly carried the viewer into the mind set of the “father” and made the watching experience all the more enjoyable.

The framing and types of shots used helped in making the watching experience all the more enjoyable and indicated the level of maturity and understanding of the language of film making from directors “ Christian & Jason Bareford”. As for the color pallet used it fitted perfectly the development of the story and enhanced the desired mood. The make up and special effects on the other hand could have been a bit more believable since we could feel that they lacked the reality touch needed, this drawback could have been easily avoided if more care was put on the matter as was done with everything else. The music chosen and the clever usage of it added to the overall suspense that characterized the work.

In the end, this film is a must watch for all suspense/horror fans since it stirs up that gutty feeling that such movies would provoke; the twist in the story coupled with the acting and the technicalities makes it a real “joy” ride. The final salutation and congrats goes to the whole crew and cast for a more than a well done job, the horror film industry is in definite need of the likes of “ The Dirty Hands Man” for all the reasons stated above and much more. We will be definitely on the look out for future endeavors by the writing and directing team in hopes that they will satisfy our hunger for such works since they definitely proved themselves worthy to be called real filmmakers. 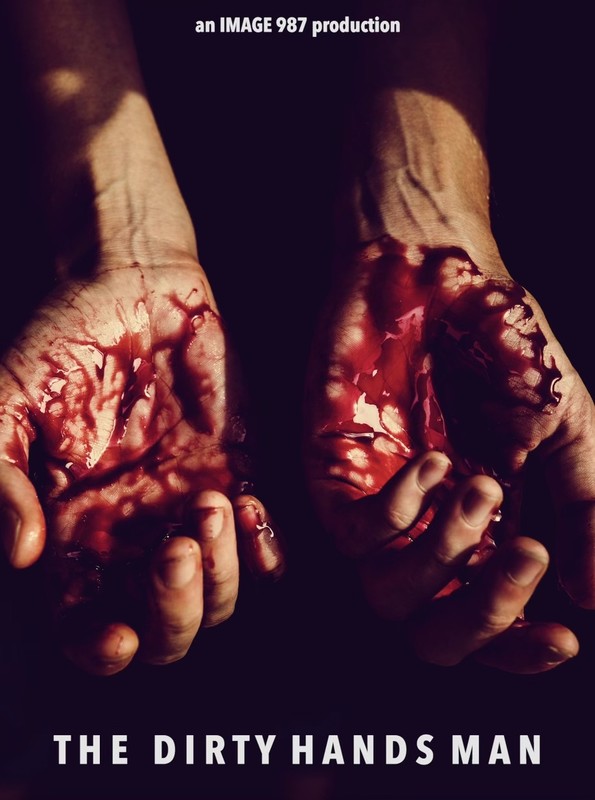 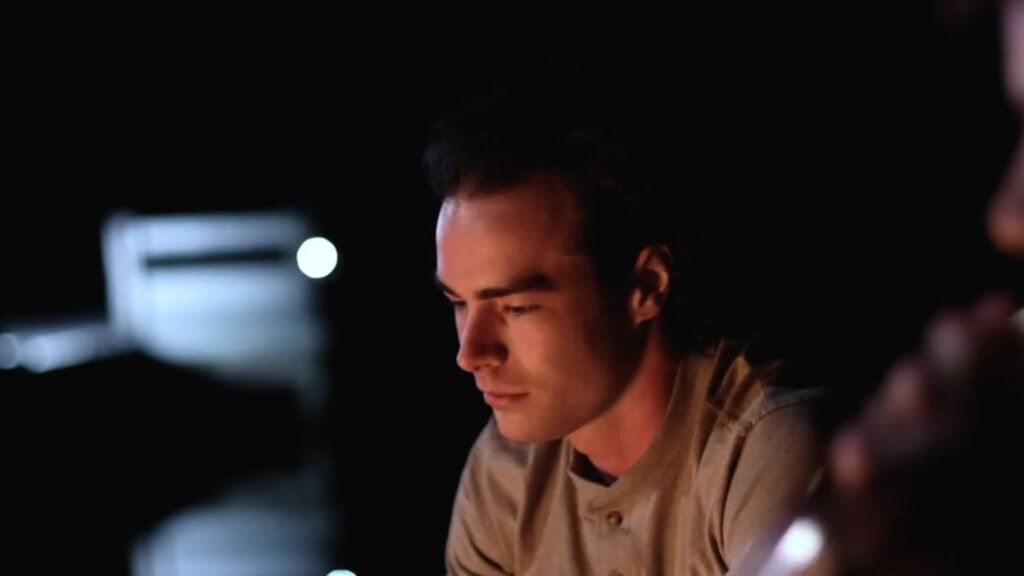 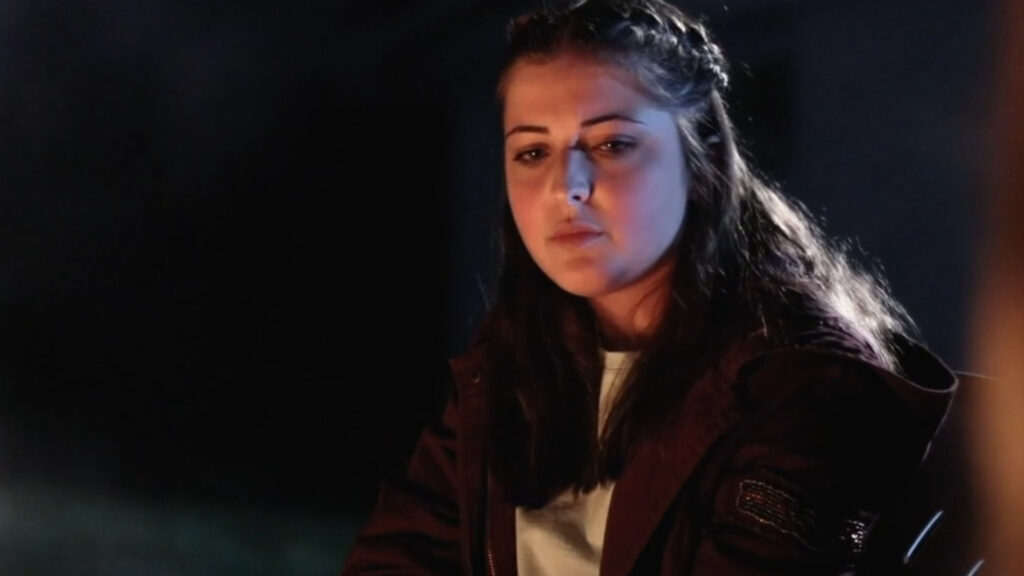 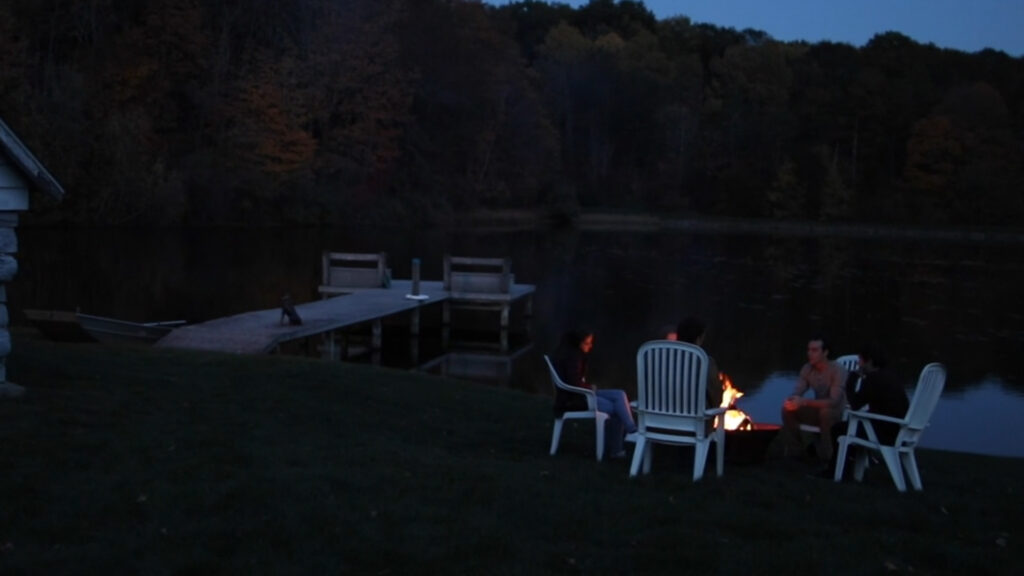