It isn’t easy to be able to combine real live action events with animation and come out with a more than a satisfying outcome. Writer/Director “Benjamin Haverla” did a fine job following his “inner impulse” as he said and was able to put together a graceful and enjoyable piece of film.

The screenplay unfolds in a very witty manner with a tightly written script that reveals a lot of emotions and transports the viewer to the inner sentiments of the main character as he expresses his love in a very intimate manner, it also tackles different issues from our life from the current pandemic that the whole world is suffering from in an original and unique manner to the comparison of the love and hate relationships between different generations and the perception of the concept of God. The acting reveals real maturity in the way that the multi talented “Haverla” was able to fervently perform the role of the damaged and hurt lover who is trying to overcome his pain and move on with his life, a role that (as he says) was inspired by real events from his life, a factor that not only aided him in the acting but also elevated the whole work.

Technically, and as mentioned in the introduction the ability to come up with a successful piece of work by combining animation with real footage is not always an easy task, “The last letter” proved real maturity by director “Haverla” in mixing both in a very subtle and convincing manner. The camera movement (especially the opening sequence) combined with the witty faming made it all the more an enjoyable experience to watch. The color palette that ranged from velvet red to the different nature tonalities semantically reflected the overall desired mood of the work. The music underlines a very specific mood that allows the viewers to be transported into the scenes as if they are experiencing the main character’s suffering and emotional state of mind.

In the end, not only does this work reflect an emotional dilemma but also sheds light on the way our modern world is perceived. This work is what we call “an audience pleaser” and marks an impressive corner stone in shaping the future of director “Haverla”, who will be definitely leaving his mark in the film world if he continues with the same creativity and enthusiasm that is shown in this production. 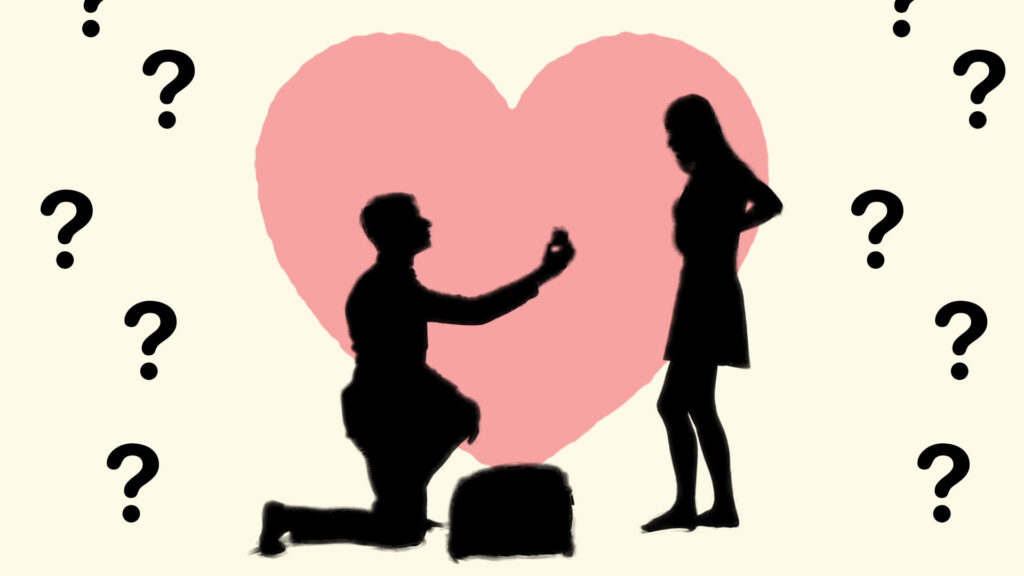 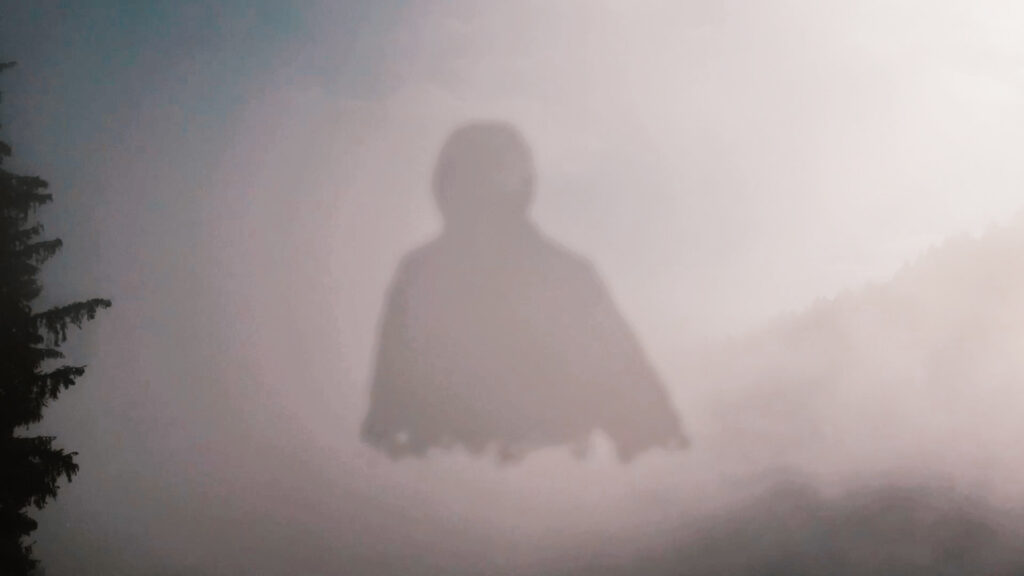 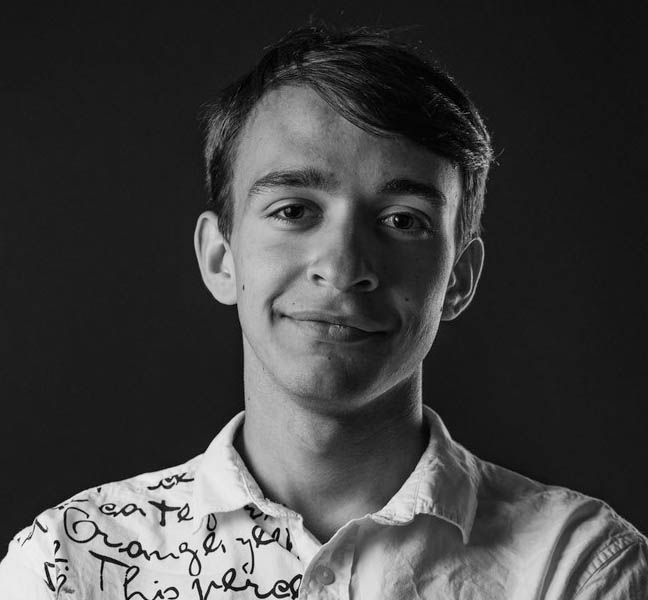 Benjamín Haverla is a filmmaker based in Martin, Slovakia. He has been studying Information and Digital Technologies studies for four years at Private Secondary Technical School in Poprad founded by the Tatra Academy n. o. He started to make films when he was 12 years old. Later he gained success in film competitions for youth and children in Slovakia. As an actor, he collaborated on advertising for an ISIC company in Slovakia. His main career goal is to direct a feature film.