The Misfit by Chris Tailor

The first thing that comes to mind after watching this film is the light comedy style sitcoms from back in the 80’s with all the miscommunication situations or the way the characters interact with each other and with the happenings around them. This kind of work isn’t cut for everyone; since it is not an easy task to be able to put together these distinctive elements found in “The Misfit” and succeed.

The screenplay is smartly knitted together with a light plot twist that enriches the overall work, add to that the way the script is presented proves real maturity in the writing of writer/director “Chris Tailor” with his light comic situations scenes that can easily put a smile on the audiences faces. Acting wise, although a real effort is obvious among all actors to fulfill the roles assigned, I would call this a missed opportunity; as an overall they did a satisfactory job but things could have been way better if more rehearsals had been conduct and more synergy between characters had been established, I say that due to the fact that at several instances during the film the acting fluctuated between extremely convincing to slight over acting.

Technically, “Tailor” demonstrated great skills in leading his ship to safety, by envisioning what he wanted to transmit to the audience in a more than a regular manner. The color pallet chosen all along the work reflects the desired mood and enhances the credibility of what is being presented. As for the editing some cuts through out the film needed to be reviewed in a sense that they are a bit off pace and could at some point alienate the viewer. A more than satisfactory choice of camera angles and movement that allowed to project a reality feel that gave great credibility to the film. The subtle use of music gave that extra touch needed for the enhancement of what is presented.

In conclusion, what can be said about “ The Misfit” is that this is a more than a well crafted film with a lot of potential, as for the talented young writer/director “Tailor”, well he has proven himself worthy of being sought out for any future work since it was a real delight watching his first production. In hopes that he would be coming back to us with more interesting films we can only highly recommend this film to be watched and enjoyed. 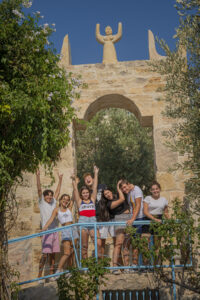 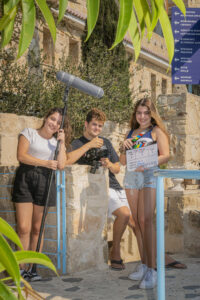 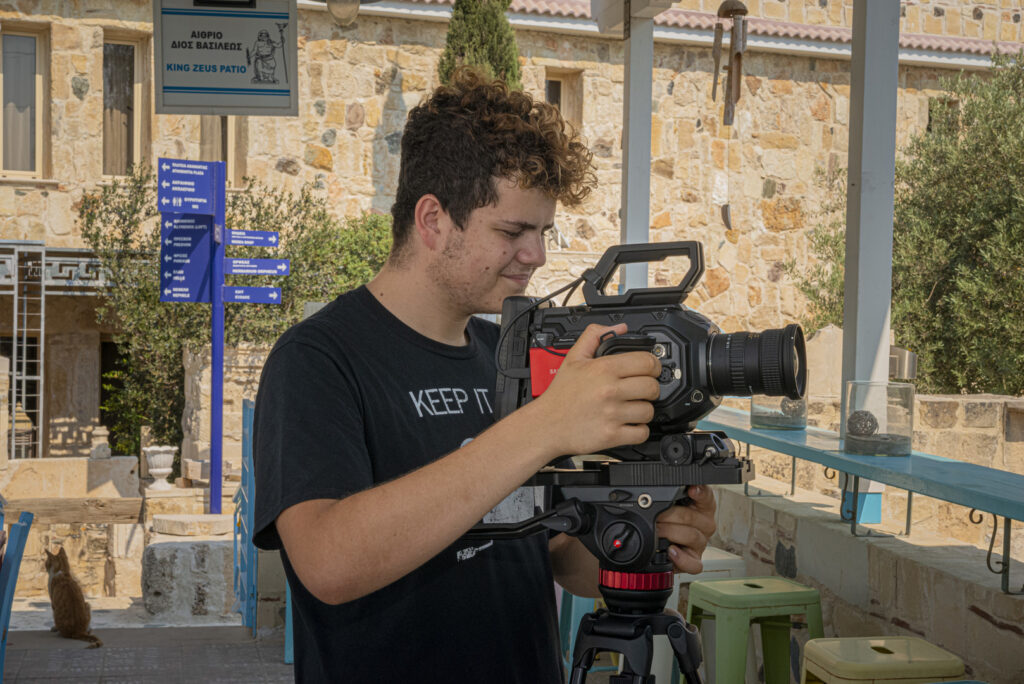 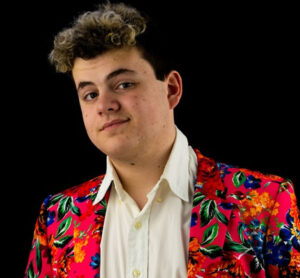 Chris Tailor (born Christopher Papadopoulos on April 2nd 2003), is a young filmmaker who grew up in London. He has a YouTube channel called See Chris and has worked on different short promotional films and short movies like The Misfit with his small production group, Ice Bear Productions.