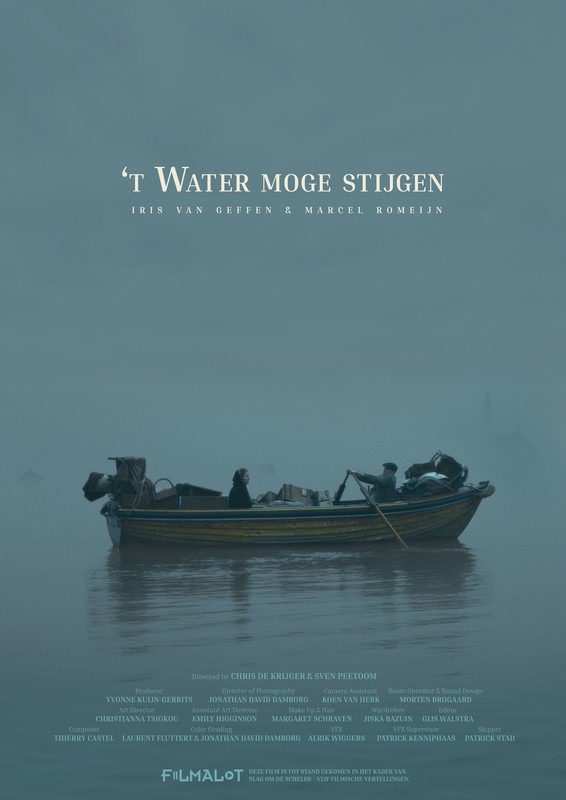 It is not very often that we stumble upon a film that leaves us thinking about it for quite a while after watching and stays in the back of our heads for quite some time. “The water may rise” is the perfect example of such films with its more than impeccable components and breathtaking elements, it is obvious that writers/directors “Sven Peetoom & Chris de Kriger” proved themselves to be of a higher level when it comes to the understanding of the language of film and care of each and every minute detail.

The screenplay is perfectly knit as it flows into the minds of the viewers allowing them to be transported into the journey taken by the couple and gives them the chance to live each and every detail as it unfolds in front of them. Acting wise, a standing ovation is due to both actors “ Iris van Geffen” and “Marcel Romeijn” for a beautifully done piece of work, they proved themselves to be real professionals and propelled the work into an even higher level of enjoyment; this is for sure the result of their hard work and commitment to the character since it is not an easy task to be able to deliver such quality of team work.

In the end, this production holds a lot of semantic connotations when it comes to portraying suffering and misfortune that war creates, and although this topic has been dealt with so many times the “out of the box” thinking of its creators made the experience a real hit. It is a must see film for anyone who appreciates serious and authentic filmmaking. As mentioned earlier this production will definitely leave its mark as it allows us to reflect and appreciate things that we usually might take for granted. A final congrats and thank you is owed to all the cast and crew for the major effort put and for making the watching experience a real satisfaction. 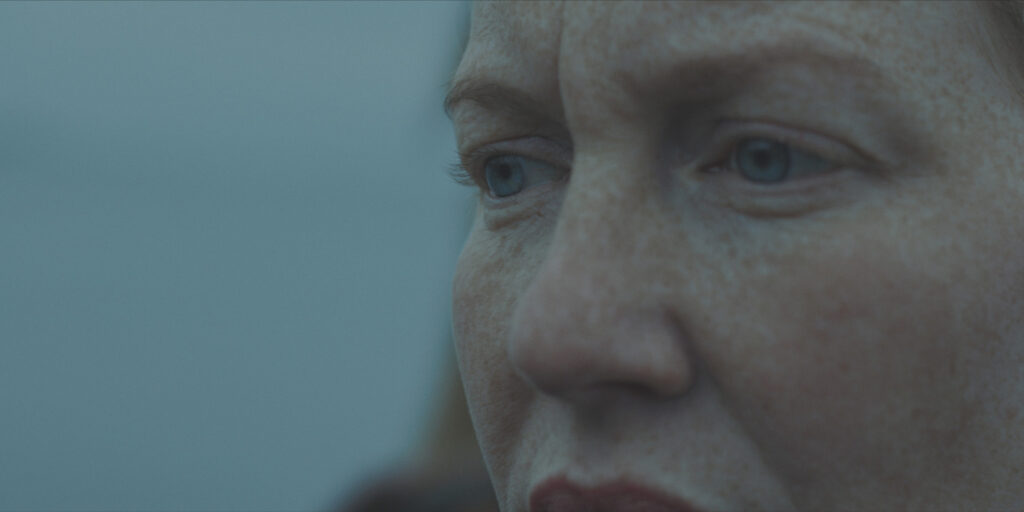