“When one door closes, another one opens”, a more than a strong and true hook statement to start off with, this film is a real psychological trip into the vast world of the human mind. The way that “Wisholm” combined singing, acting and animation enabled him to successfully come up with an original and unique piece of work that holds both a powerful message and a breeze of entertainment to the viewers.

Talking about the screenplay, one cannot but applaud the ingenuity of writer/director “Wisholm” who as mentioned previously was able to come up with a exceptional product that reflects his true understanding of the language of film making. Again and again we see “Oliver Verwold Nielsen” excelling as the main character, he is what can be called “a one man show” talent, the way he was able to use his facial expressions and body language to portray a mental state depicts real professionalism in researching the traits and behaviors of such a character, he was also able to transport the audiences into each and every moment of the film as it progressed with his unprecedented talent.

Technically, it is a real enjoyment to watch this combination of real action and animation; the ability to put all the cinematographic elements at play in such a witty manner is more than an eye pleaser, as for the framing and type of shots used they were able to give a huge push in the success of the overall work. Editing wise the pace by which “Wisholm” chose to work with reflects the state of mind that is being watched. Last but not least, the beautifully composed music by “Oliver Verwold Nielsen” propelled the production into a whole new level and was a real corner stone in the realization of the film. The warm voice of the performer enhanced the desired feeling wanted to transport the audience into the special world of the production

In conclusion, “The Wide Open Project” is a well-crafted product that stands out for its originality and ingenuity, as for the directorial vision chosen by “Wisholm” makes him someone to be looked out for in the future and his multi talented skills are to be commended. This film is well worth seeing and gives a real feel of what it is like to go through rough times especially as it reflects the current situation that the whole world is living in with the overwhelming life changing pandemic that swept the world and turned our lives upside down. 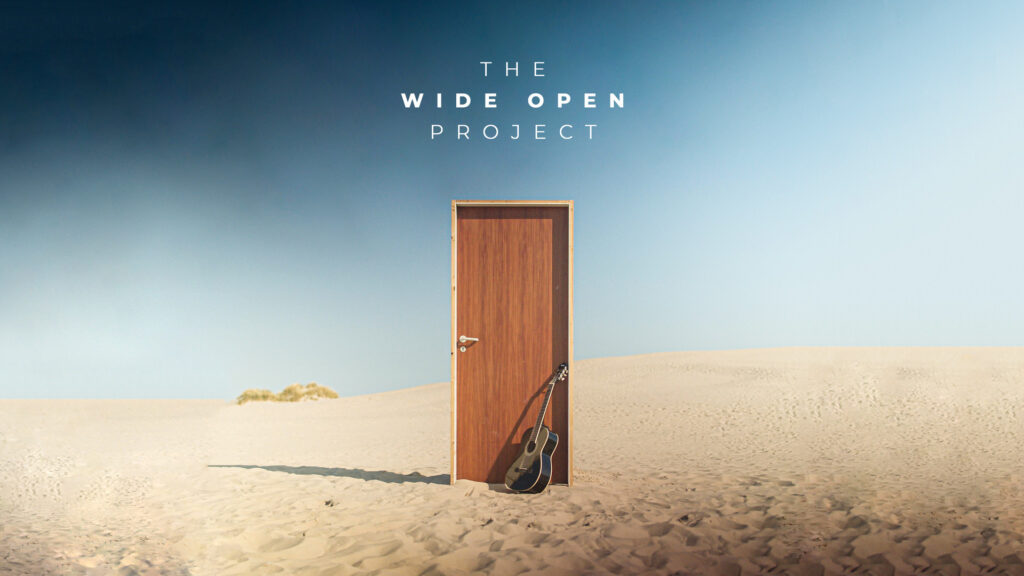 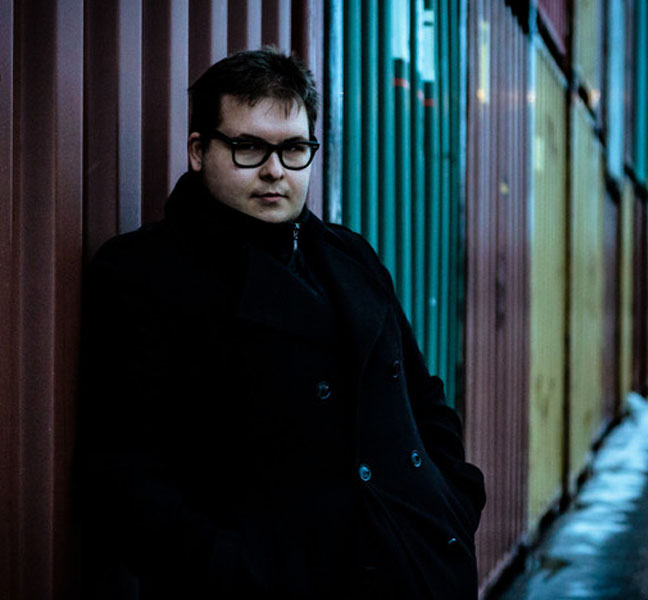 Oliver Birk Wisholm was born on September 20, 1999 in Denmark. At the age of 16 he started making commercial films at a marketing agency and has since then made commercials for larger danish companies such as Airtox and Novo Nordisk.