Thick and Thin by Michelle Lewis

It is always interesting to fall on a script with a twist (especially one that is totally unexpected) such as we have in “ Thick and Thin”. Writer “Michelle Lewis” demonstrated advanced writing skills in the way she presented her work, with all the necessary elements for a success story.

To be able to recognize a fine piece of work, (such as this one) the reader needs to be able to visualize the screenplay as he is reading and as the events are unfolding; which is exactly the case at hand.

Talking about the screenplay; it is tightly written with a very witty plot twist that is sure to draw a smile on the readers face. The laid-back flow of ideas through out again proves that “Lewis” is someone who truly understands what it takes to write a rich and opulent script. The characters at play are also to be highly commended since both “Sophia” and “Gianni” are unique in a sense that it is impossible to predict what could be their next action. “Sophia” can be imagined as this ruthless high end mafia boss that would never take a no for an answer only to turn out as the hunger led, craving woman who wants her pizza just the way she likes it, as for “Gianni” at first he appears to be the “Yes boss” type of men who is at the same time fearful of what could happen to him if he doesn’t fulfill Sophia’s needs and at the same time has a crush on her but isn’t allowed to express his feelings, just to be discovered as her true love and the man of her life that promised to stay with her through “Thick and Thin”.

In the end, this is a script that should by all means be brought to life as a full-blown film that would definitely be a hit and will absolutely leave its mark in the film realm as a more than fine outcome; be it the dialogue and the different plot points involved or the twisted end that is anything but expected. Again and as mentioned in the beginning writer “Michelle Lewis” is someone who knows very well what she is doing and how to enchant her readers, we will be unquestionably on the look out for her next work as it would be definitely worth the read. 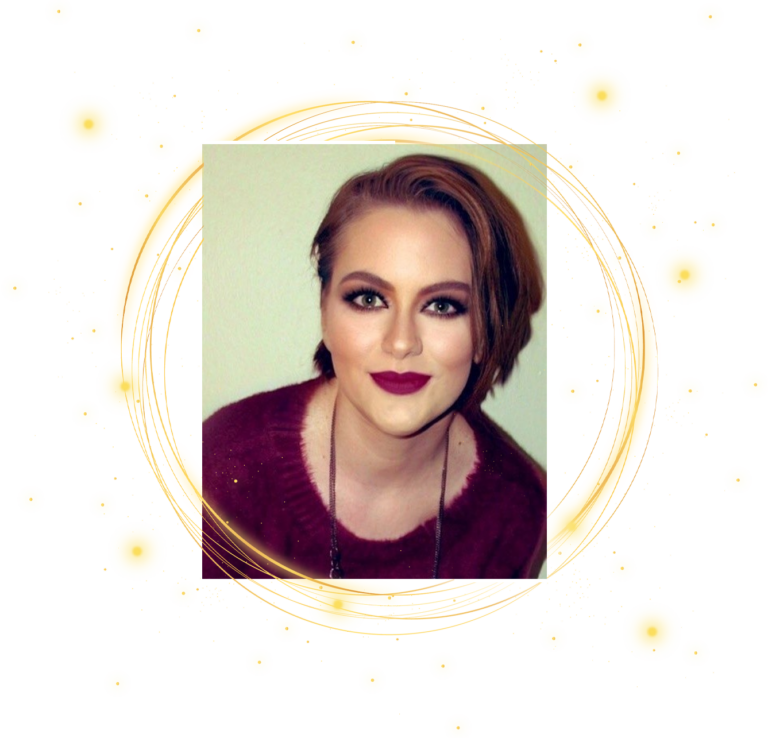