From its title “Triggers” the viewers are triggered to watch the work and find out what it is all about. It is always an interesting challenge when working on a topic that involves mental health, a challenge that a lot of directors (even the most experienced) try to avoid due to the fact that it needs extensive research to be able to properly convey the desired effect and can easily be misinterpreted and turned into a comic show, this is definitely not the case with this film, in fact it is the total opposite director “Sutton” was able to present a synergy of all the elements at hand and proved himself as a talented film-maker.

In a nutshell, the screenplay reflects a great deal of understanding of what it is like to properly complete the homework of proper exploration and investigation on how individuals with mental health issues behave and what are the repercussions of such illnesses, writer/actor “Terrell D Perkins” excelled in his work and delivered a well crafted script with all the elements of success. As for his acting, again “Terrell D Perkins” was able to show consistency in his portrayal of the character and exceled in the use of his body language and facial expressions in the service of the role, he was able to transport the viewers into the film’s dimensions and had them on edge towards each and every action portrayed, add to that the supporting role played by actress “ April Moore” as “Kerry” who also proved that there is no such thing as a “small role” but it is up to the actor to show characterization within the role played and she excelled in doing exactly that.

Technically, the film holds a lot of hidden implications manifested in the way “ Sutton” directed it; a matter that proves his understanding of the language of film and how to semantically manipulate the diegesis, be it the camera movement and framing that allowed the audiences to really feel and live the choking anxiety that the main character is going through or the editing pace that moves from a slow pace as the intensity escalates to a much faster one when needed. Going back to what was mentioned earlier about the hidden implications and the semantic manipulation; (FIGURE1) shows a series of screen shots from different instances through out the film in which the main character is walking, what is special about this walk is that they all have a common denominator; they all show him with metal bars in front, behind or around him, this semantically implies his inner mental situation that keeps him locked up even though he is roaming the streets, he is a prisoner of a deeper and much more sinister reality that cripples him and has him stuck in a hellish like existence with zero hope of ever being able to break free. 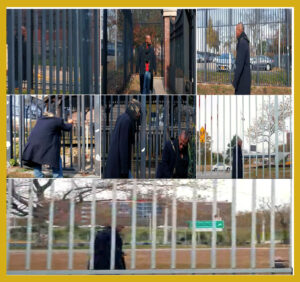 This representation reminds us of the famous scene from the hit film “In the Mood for love” by director “Wong Kar-wai” (FIGURE 2) where the two characters living the forbidden and sinful love affair are walking and shadows of what looks like metal bars are seen on them thus again reflecting a sense of imprisonment, loneliness and detachment just as our main character’s inner feelings.

In the end, the film is a fine piece of work and a must see in order to try and understand what it is like to be imprisoned inside one’s own mental state, as for director “Sutton” we will be definitely on the look out for his next work in order to enjoy his style and his interpretation of the art of film making. 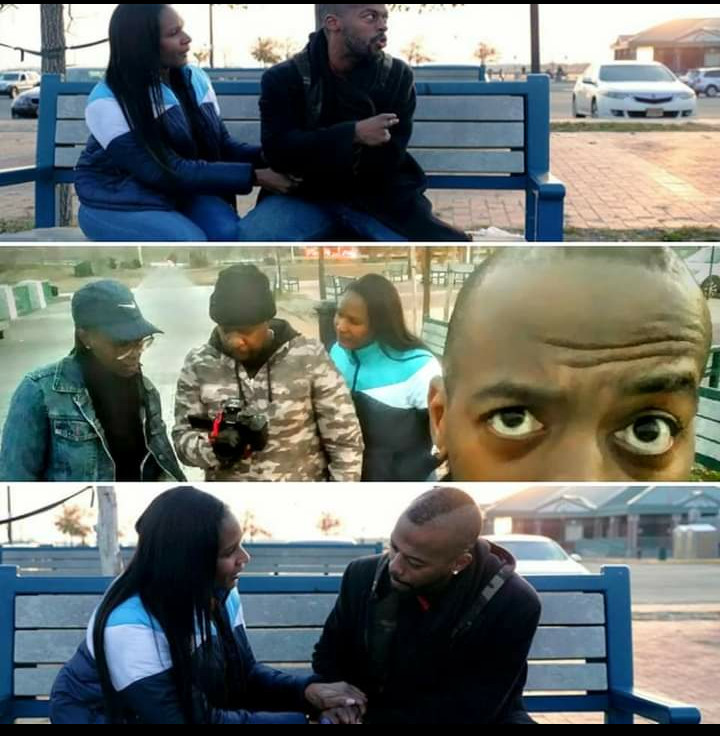 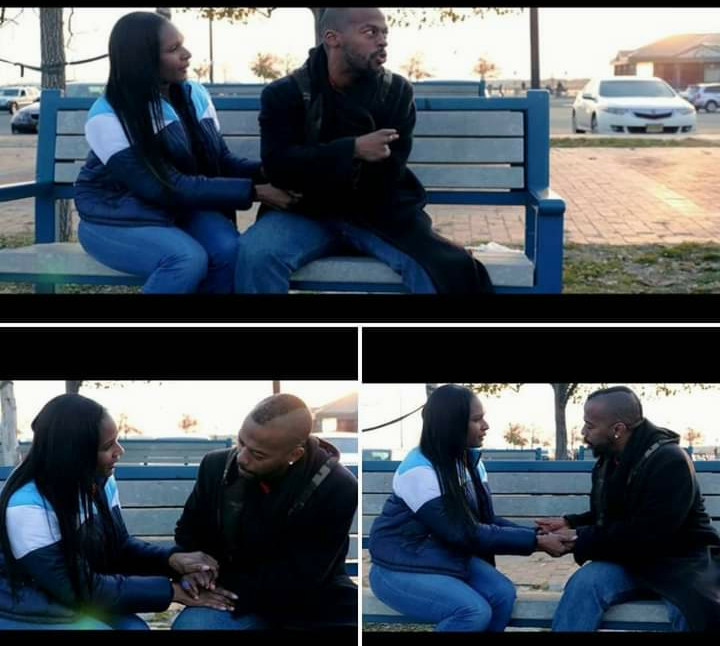 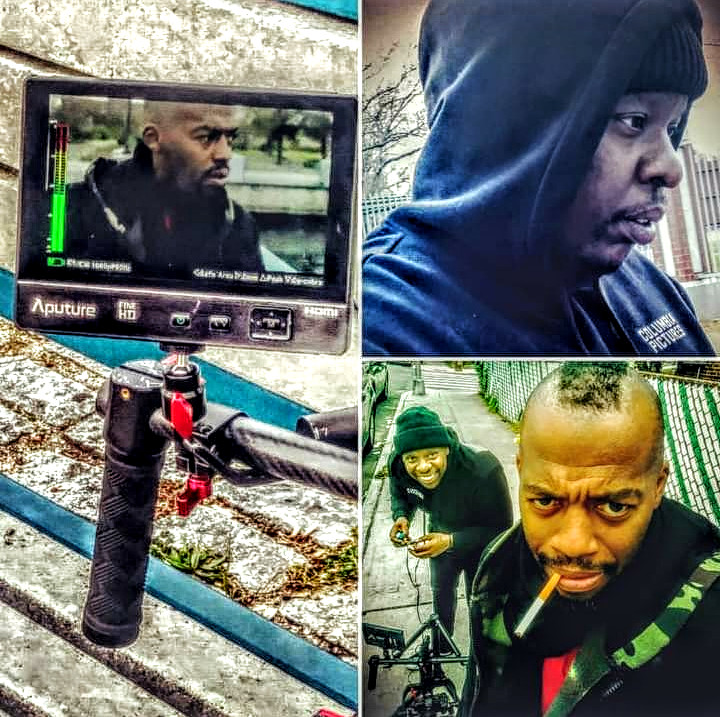