The main question that kept on popping in my mind while watching this film is; who of the two characters will succeed in nailing the other first. Writer/director “Chris Pittas” was able to bring to life a more than just your average thriller/horror short film but gave us a fine example on how to achieve a work that has all the correct elements that enables someone like him to be called a true filmmaker.

“So many memories”, a line that both characters use at a certain point in the film, in itself this line connotes positive feelings but in “Pittas’” script it is the total opposite since it is associated with gore killing. The easiness and soft flow in the way that the script is presented reflects a true understanding by the multi talented “Pitta” on how to deliver his message without falling into the “cliché” used when writing such genre of films. Acting wise, it is obvious that both actors “ Louie” and “Malmquist” worked as a unit in perfect harmony and synergy, the way that they interacted with each other is the result of dedicated rehearsals and proper commitment to the spirit of the script.

Technically, I am always worried before watching such genre of movies that its technical aspect will be less than acceptable; since it is not an easy task to be able to accomplish a “good” job and even the most experienced of filmmakers might fall into the trap of being mediocre in their work, what got me all the more concerned is the fact that this is “Chris Pittas’” first experience as a filmmaker so I was more than sure that I will be wasting my time watching his work, to my utmost surprise he was able to prove me wrong and deliver a mature and “clean” outcome, be it from the color palette chosen to the framing style, he displayed great maturity in the understanding of the elements of cinematography and what it takes to deliver a rich piece of film. Another element to be highly commended is the make up and artistic special effects work that was so real that it sent chills down my spine and got me almost believing that this is real. A final major technical element is the use of music that was smoothly integrated with the work and aided the overall enhancement of the mood.

Finally, this work is definitely worth the watch to whoever is interested in such genre. As for writer/director “Chris Pittas”, we will be definitely on the look out for his next piece of work in hopes that it would be as good as “Art Kills” if not better. 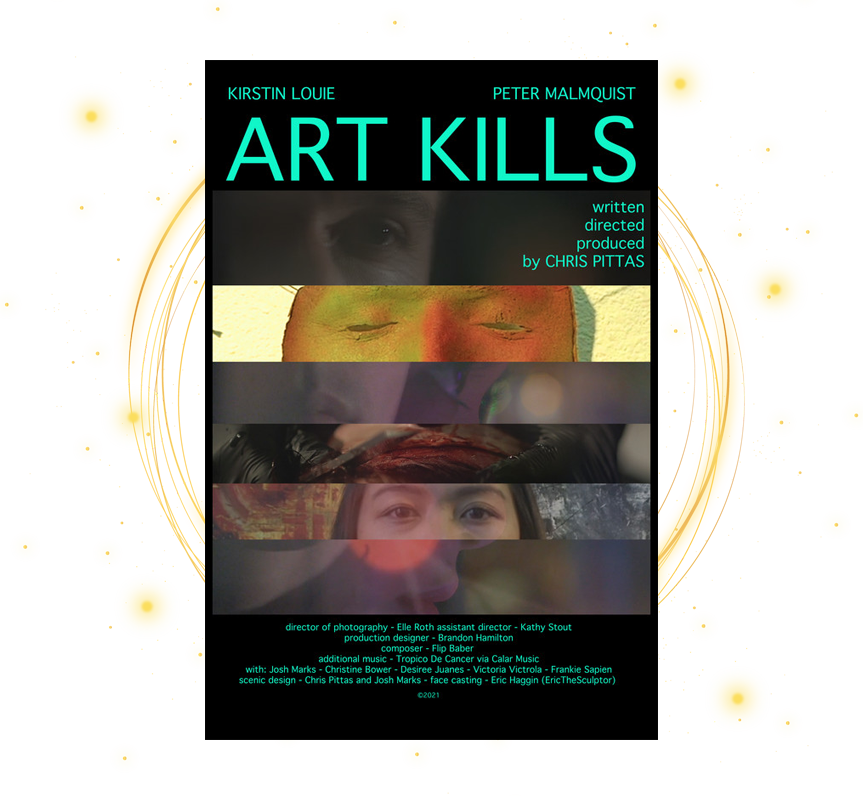 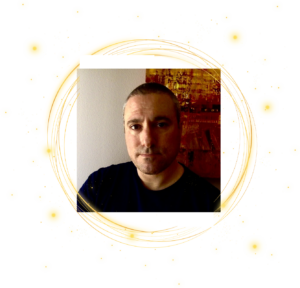 Chris Pittas writes the dark-edgy-funny. You know those thrillers, dramas and horror flicks that in the midst of steely tension suddenly make you laugh harder than you probably should and make you doubt your own moral compass? That’s what Chris is going for.

After too many years desperately trying to abandon any hope of making it in the arts, Chris gave in to his insanity. He got serious about writing screenplays in 2018 and found success moving toward his goal of subverting genre paradigms.

His horror-comedy 1 hour pilot, CITY OF SOULS is in Coverfly’s Top 3% in its Genre/Format (gaining attention from Coverfly’s Development Team), made Top 100 in Launch Pad’s Pilot Competition, and was a Semifinalist in ScreenCraft’s Screenwriting Fellowship.

His first feature SCORPIONS has been generating heat lately, winning Honorable Mention in ISA’s Fast-Track Competition which earned him a spot on ISA’s Development Slate. His work includes 2 other acclaimed pilots, HARDCORE ’86 and DRYVR, a short horror film, ART KILLS, and his service-industry comic strip TIPS. He’s currently working on another feature, WRITER, and has several other pilots and features in the queue.

Chris’ ultimate goal is to see his stories produced on screens and to shepherd their production as a director and showrunner. 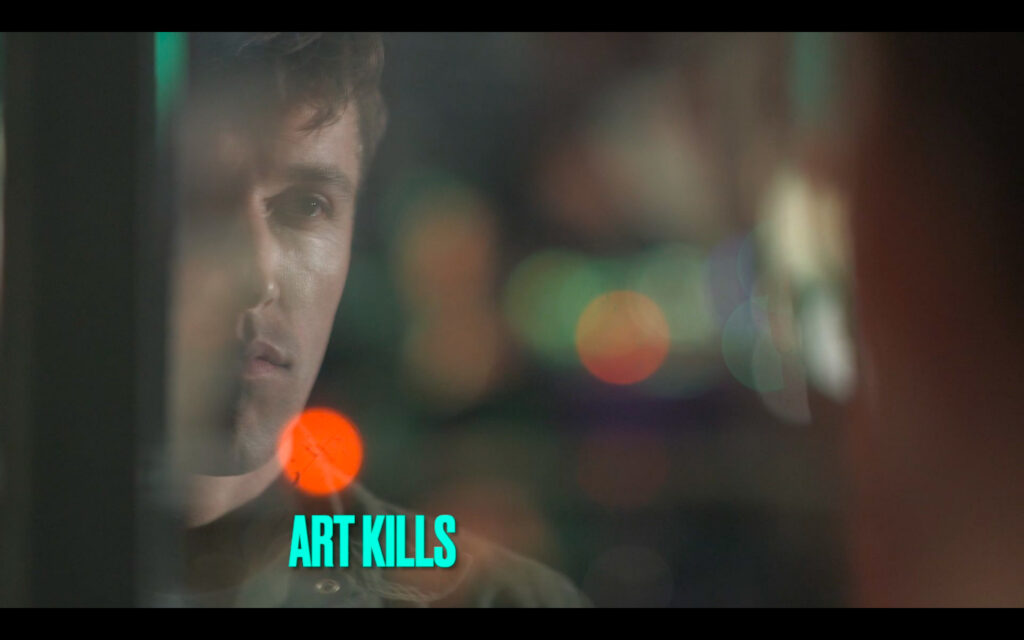 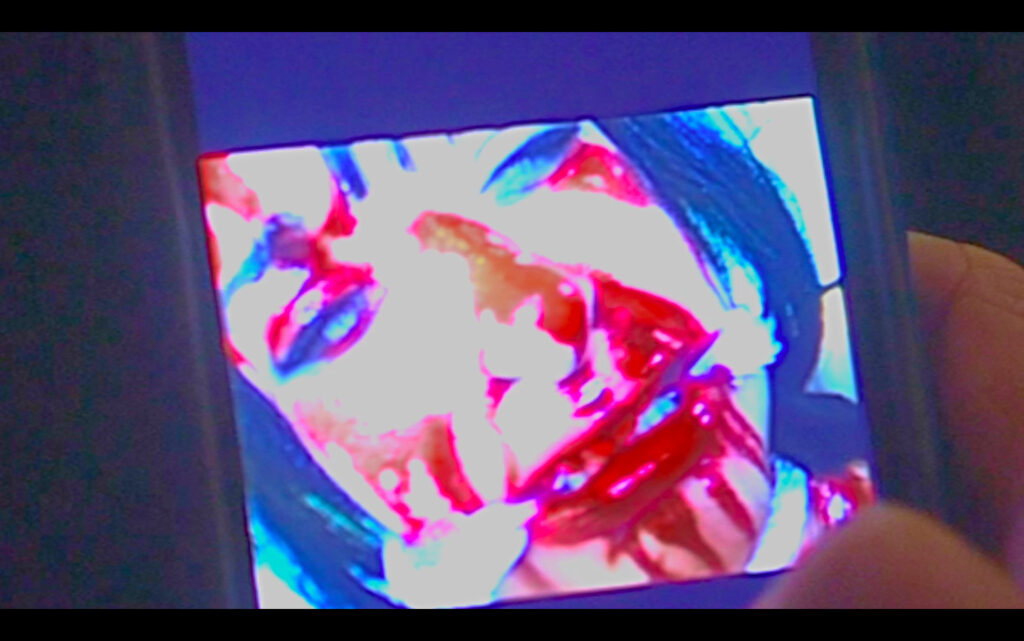 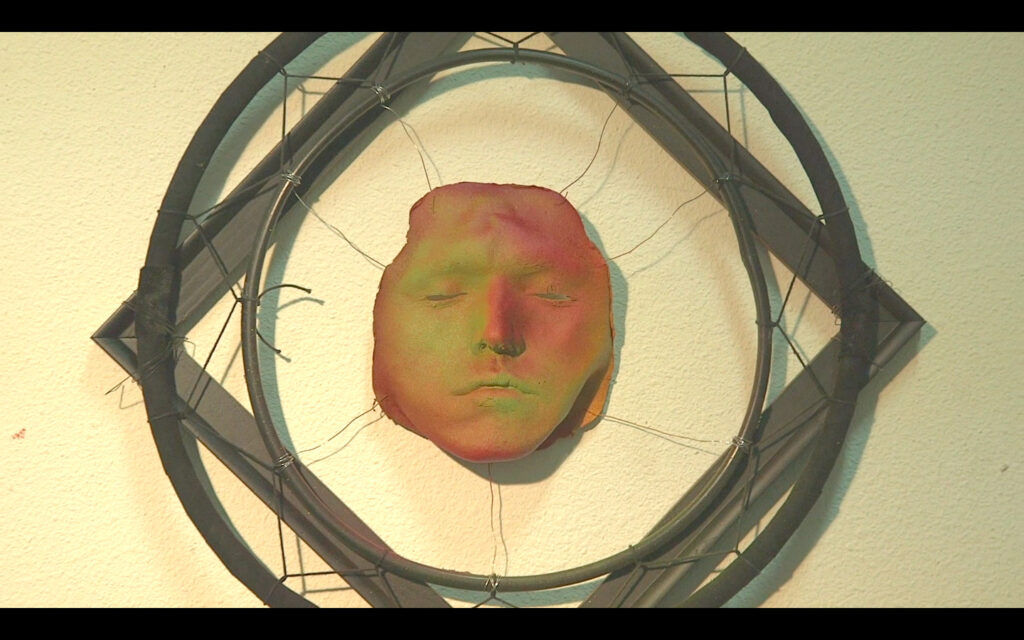 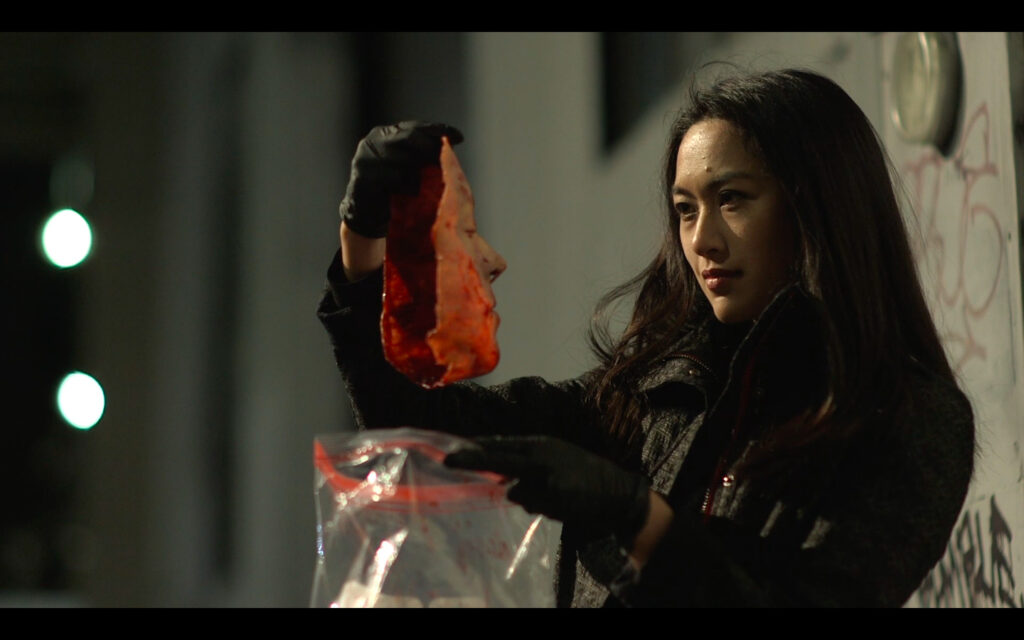