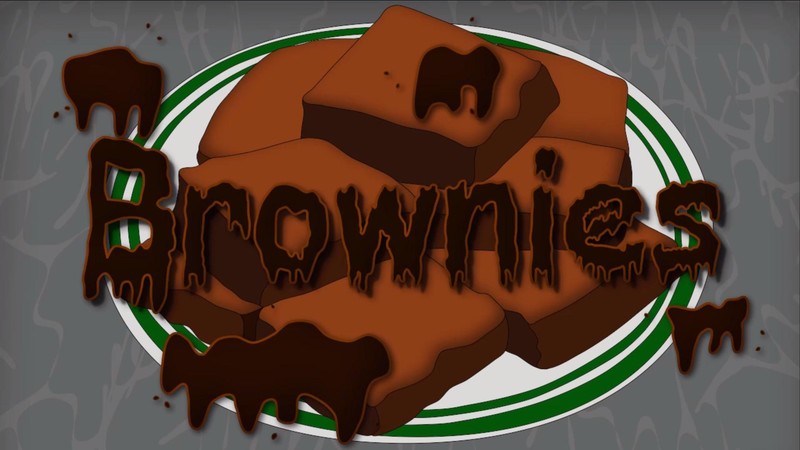 A Whimsical Animation about a Bad Trip!

This animated short was surprisingly entertaining. The title “Brownies” did not really give away the content as it started off with a woman making brownies with some kind of green substance.

The script is pretty straight forward and the voice acting a bit lacking, but good enough for the viewer to stay interested in how the story unfolds. 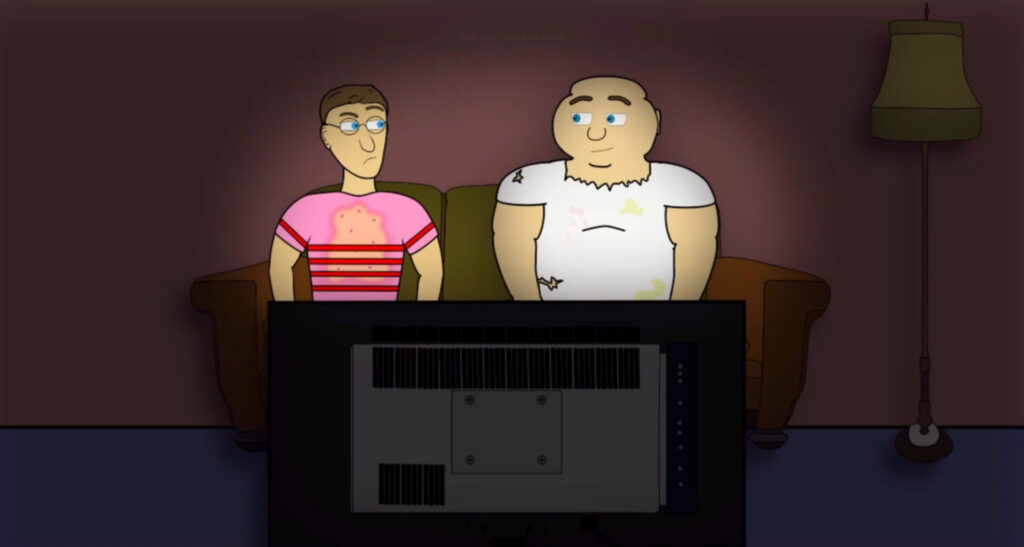 The animation in this film is basic, but what it lacks in technical prowess and artistic aesthetic, it more than makes up with imagination, color, and fantasy. The sound effects were primitive at best, and it makes one wonder if this was intentional to go along with the simple style of animation and voice acting.  The music was fun and moved the film along in a smooth manner to make up for some of the inconsistency in scene progression

The drug induced hallucination scenes were funny at times, and disturbing at other times, but all in all, full of interesting and imaginative images.

The story line is in the classic sitcom style, so it seems familiar and even plausible.  It takes us along the main character’s journey through inadvertently having some hash brownies, may be too many, and going through what I would only describe as a “good trip gone bad”.

Although I found myself entertained by this “trip” I really did not get the message or the main theme of this film. 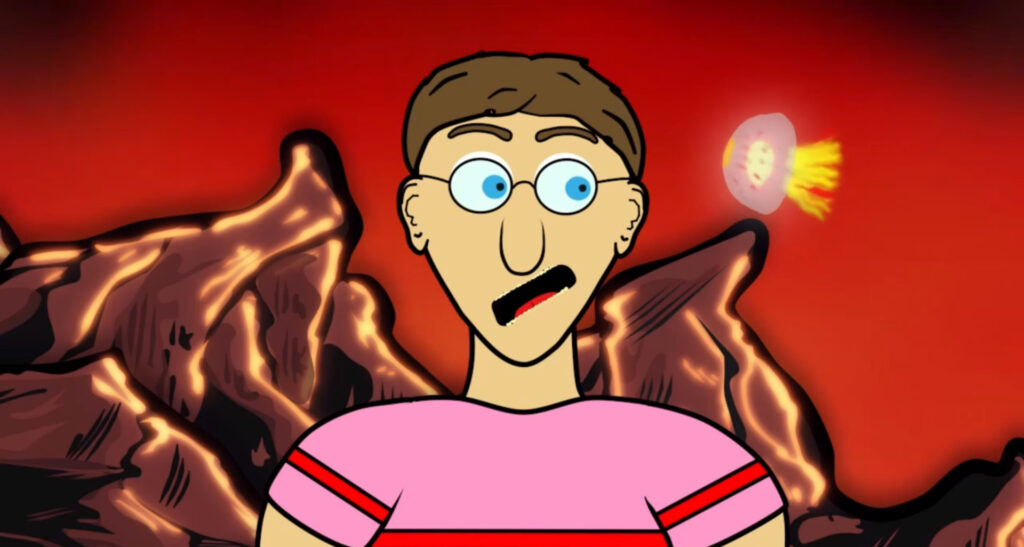 The creator concentrated mainly on moving the story along, and on creating the hallucinatory landscape with all of its surreal scenery and scenarios.  The use of out of focus shots and motion give the viewer a little bit of an idea of the experience the main character is having. Although the surreal scenes were not completely original, they were fun to watch.

I still can’t decide whether or not this short film had a message, and what the main idea is.

I believe that the creator did not want to make a point or to put a message across, but rather just wanted to make a film about a specific experience that may or may not be universally shared.

It does get confusing towards the end: Was he trying to make a statement against drug use? Or for drug use? And the completely apathetic character that shows up on the couch at the end is also a bit confusing.  The film’s abrupt ending with the main character cursing out his couch mate, left me wondering whether the film maker just ran out of ideas and funds, or whether he meant to end it this way.  I wouldn’t presume to think that it was symbolic, but hope that it was.

This was a whimsical basic animation that really did not say much, but was entertaining to watch. 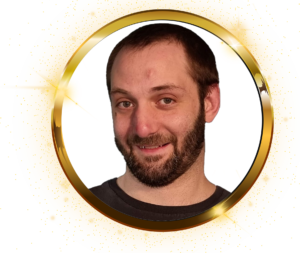 Mathew is an animator, writer and actor primarily focused on directing and producing animated short films. He has produced a handful of short films from the year 2020 to present, three of which are IMDb accredited. Mathew has recently finished his newest animated short film titles “Brownies”, that will be cruising around the international film festival circuit over the coming months.