It is always a real sensation when we stumble upon a genuine and one of a kind animation work; and this is exactly what “Courageous Mice” is all about. This work reveals the extent of creativity and originality that both directors “Sara” and “Miriam” have and how well they comprehend the craft of putting together an animated film (a challenge that not so many people have taken and succeeded).

The way the screenplay is presented allows the audience to really get involved with the events happening in each scene as they unfold, add to that the witty and smart way that the characters are brought to life makes the work all the more credible and plausible. Talking about the characters, each and every one of them is crafted in a special way turning them into a real delight to watch; be it the pirate cat (Captain Black) who turned out to be a really good guy, to the mother mouse (Keyna) who was willing to sacrifice everything to find her two children or her son (Ginger Orzabal) the hero mouse who is searching to reunite his family and finally his clumsy brother (big tail Orzabal) who saves the day in the end.

Technically, a big hand of applause is due to both directors for being able to come out with such a final product; from the prop modeling or the puppet dressing to the detailed elements of  “mise en scene” these are all evidence of real maturity and signs of a true understanding of the art of animated film making, add to that the professional 3D animation and VFX combined with marvelous editing skills form the main pillars in this achievement. As for the music and SFX used they underline the wanted mood in each and every instance used.

Finally, and on a personal level I honestly wasn’t a big fan of animated films before watching “Courage Mice” but this has definitely changed and directly after finishing the film, I started researching this vast world and began to realize how challenging this line of work is and how much dedication is needed to bring to life such fine final product. As for the directors, we will definitely be on the look out for their next piece of work with more than just anticipation since they really proved themselves more than capable of being up to the challenge and professionally deliver. 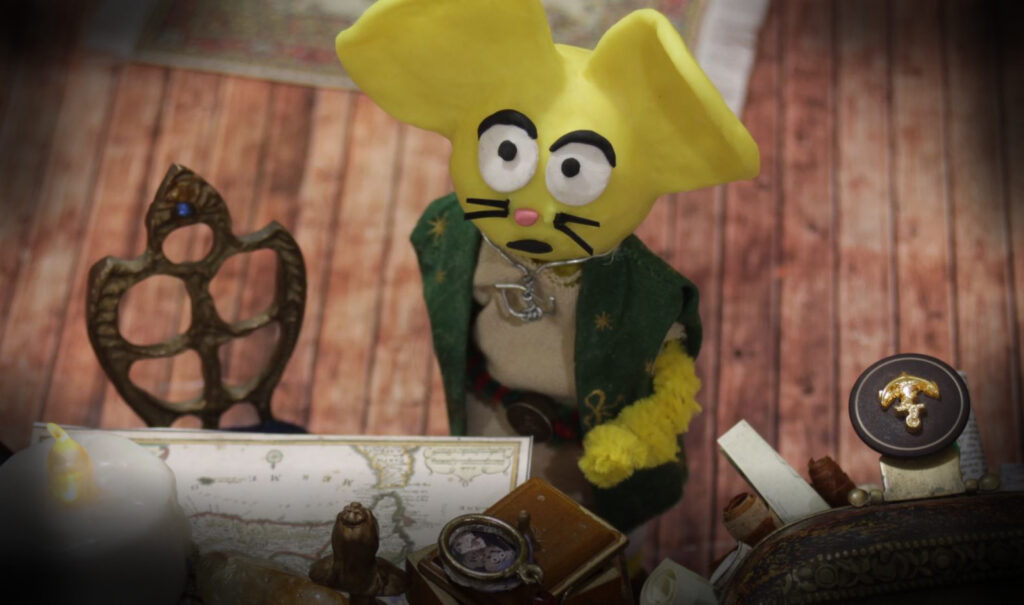 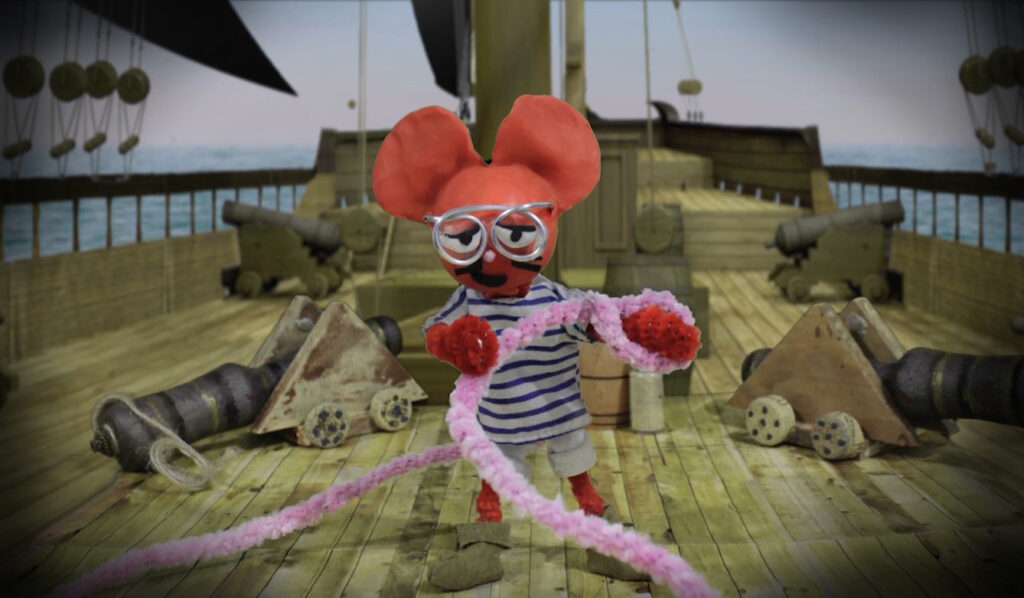 About Sara and Miriam 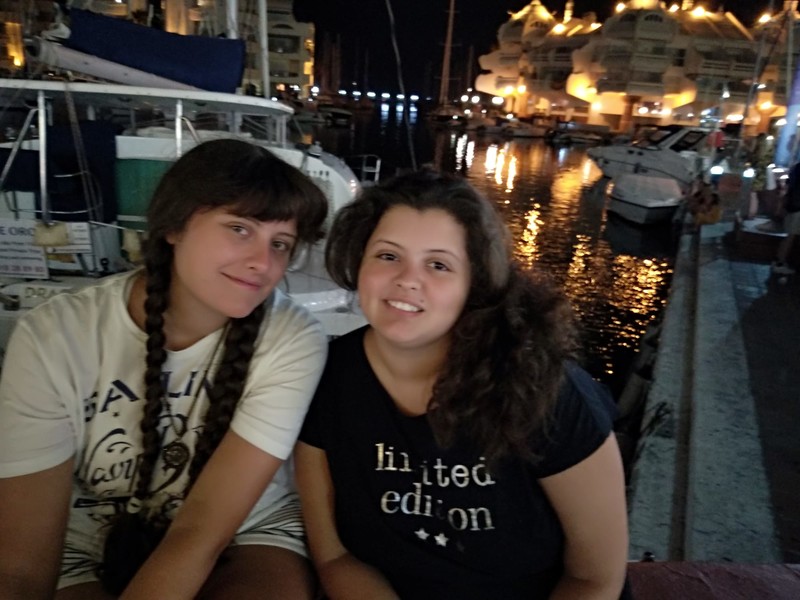 Miriam García (21 years old) is specialized in script writing and story creation. She has worked as director, character creator, prop modeler, set construction and animator assistant in Courageous Mice (2019). Also has worked with her sister Sara in several liveaction shortfilms, such as Ojos que no Ven (2019), or an spot for Cola Cao (March 2019) and received two awards for her work in the animated title sequences of Ojos que no Ven and ¿Jugamos? (February 2019), done also with her sister.