A real satisfaction to watch is the least that can be said about this film. From the moment it starts till the very end, the viewer is sucked into this perfectly crafted piece of work. Even its name (Fantasmagoria) is multi layered and holds more than one meaning; be it the horror theater back in the 18th and 19th century or the combination of fantastic, bizarre or imagined imagery.

All of which is to be credited to the more than talented “ Mathieu Buchholzer” who gave the word artist a new dimension with his “one man show” type of mastermind.

An impeccably knitted screenplay with interlocking stories that leads to an unexpected brilliant plot twist that leaves the viewers breathless and gives them a chance to delve into the mind of a writer that proves again his ability and understanding to the language of film making. Acting wise, “Pierre Parisot” with his exceptional performance and his incredibly played character transported the film into a new level of attainment, not to forget the excellent characterization by each and every cast member who established themselves as more than just an added value but also a real enjoyment to watch.

Technically, this film stands out as a complete unit with all the elements at play in perfect harmony with each other; be it the cinematography, the mise en scene or any other aspect, this synergy reflects real maturity and ability in balancing all elements involved, a task that even the most experienced of directors might find hard and tricky. The lighting and color palette reveals the desired mood as per the era in which the events are taking place, as for the camera movement and shots it is obvious that real professionalism is at work; a matter that can be seen in almost all of the film but is especially clear in the fight scene with flawlessly timed choreography that blends with the camera movement to create a real eye pleaser.

In the end, one cannot but re-emphasize on the more than talented gift that “Buchholzer” has, he is someone that we will be definitely on the lookout for in the future and will be awaiting his next piece of work with anticipation. As for this film, it is a must-see and not to be missed since as explained earlier it has all the elements of a more than a truly great piece of filmmaking. 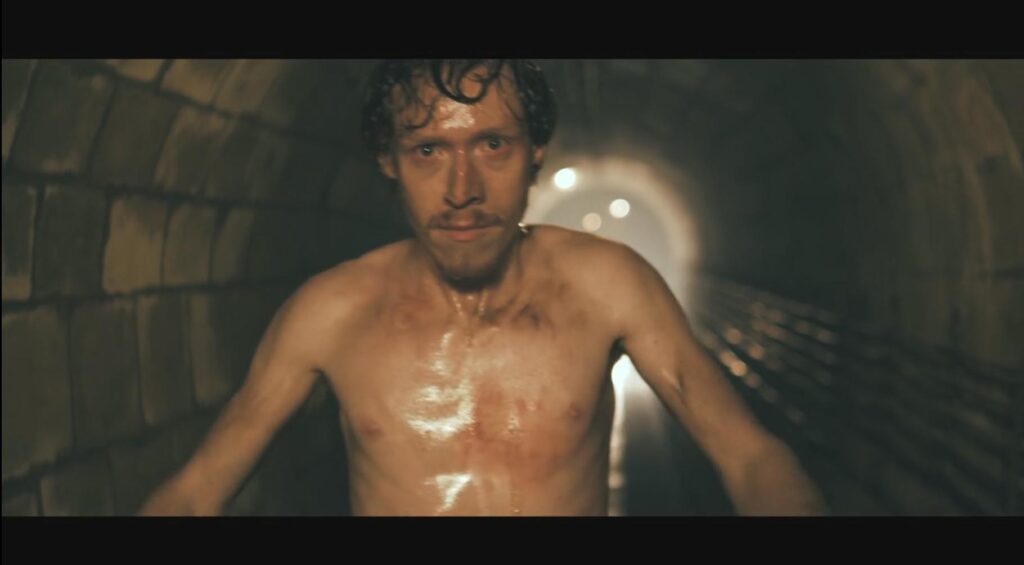 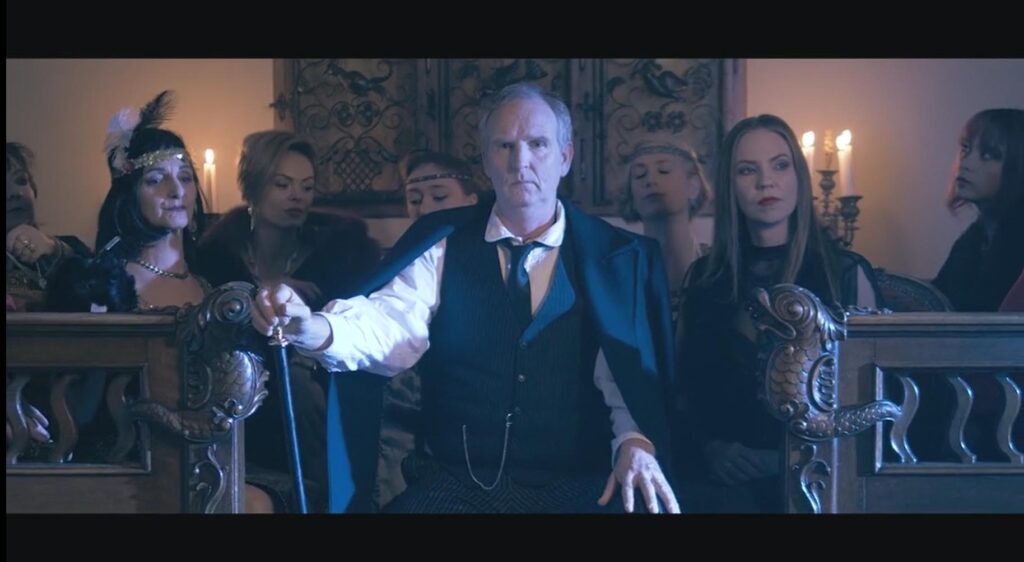 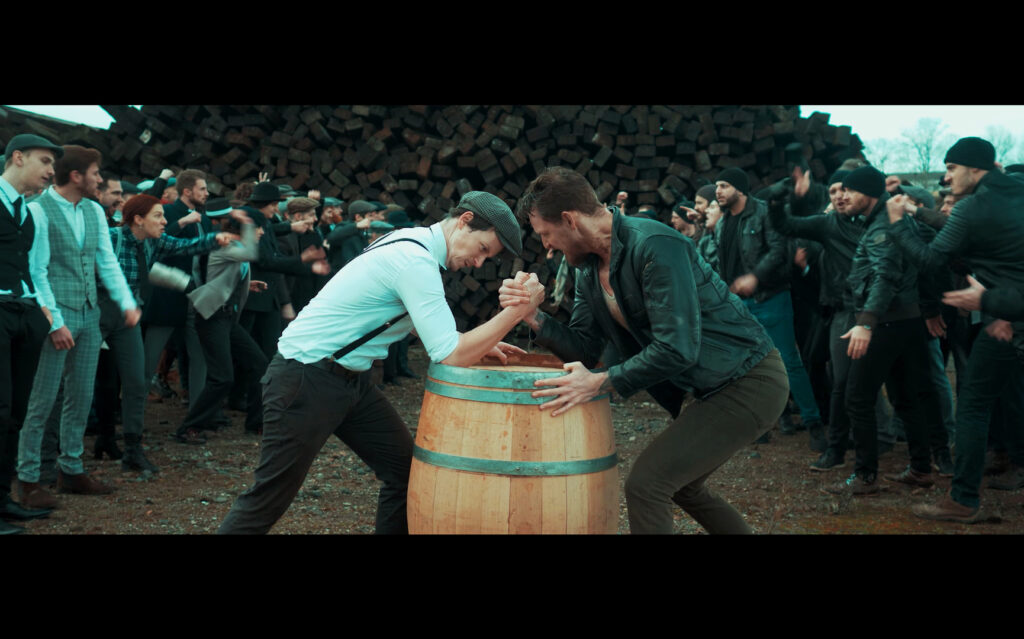 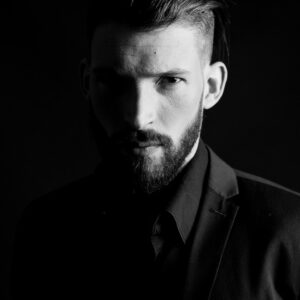