From its opening scene, this film promised something different and felt like it is the work of a real artist, so while watching it I was holding my breath in hopes that I would not be disappointed, and to my satisfaction writer/director “Marios P. Papageorgiou” did more than a good job in proving his talent and delivering a piece of work that deserves to be acknowledged.

The screenplay, with its minimal use of words and its reliance on visual events proved to be a true reflection and a factual revealer of inner human sentiments that are buried deep inside each one of us, this is a proof of immense talent by the talented “Marios P. Papageorgiou” who showed real maturity in conveying his intended message (a matter that even the most gifted of writers might lack), his style of delivery allowed the viewers to be transported into each and every detail happening within each scene. Acting wise, the whole cast deserves a standing ovation for the work done as they showed real synergy and professionalism in delivering their respective roles, which formed a major factor in propelling the work into a higher level of success, add to that the ability to convey true emotions thru the use of their body language and facial expressions (fig. 1, 2 &3) that says a thousand words without the need to even utter a single one.

Technically, it is very obvious that this is not the work of your “average” filmmaker but of someone who truly understands the language of filmmaking and is of a higher level of maturity when it comes to professional cinematography, the opening shot of the work (fig. 4) is the perfect example of what is being said, a true combination of different elements of lighting (chiaroscuro) and framing resulted in the perfect eye catcher that would definitely have any viewer stuck to the screen and wanting more.

The color palette used and the color grading applied contributed immensely to the desired effect of melancholia and bewilderedness, thus propelling the work into an even higher level of enjoyment, talking about the special effects; not only do they reflect a real sense of understanding of the language of film but also allows real immersion of the audience into each moment as it unveils in front of them. The music on the other hand denoted the overall mood as it played its role in enhancing the tension and not creating it.

In the end, this film made me pause and re think several matters that we go through in our daily life and we take for granted, the work holds a serious semantic connotation as to the meaning of life and the survival mode that we are currently in due to the corona pandemic and how all of this would end (hopefully not how it is portrayed in the film). It is unquestionably a film worth the watch and re watched for all what was stated above and much more, the artistic touch of writer/director “Marios P. Papageorgio” is to be highly applauded as he was able to deliver something that we do not get the chance to enjoy on a regular basis, his ability to tightly knit all of the elements together and come up with such a result is not to be taken lightly, having said that we will be definitely on the look out for his next piece of work in hopes that it would be as good or even better than this product 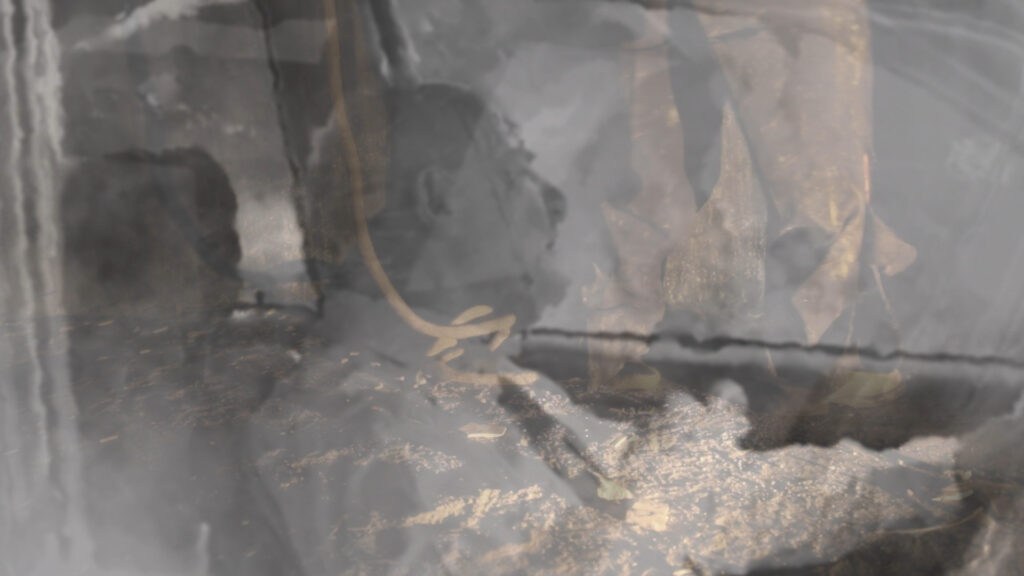 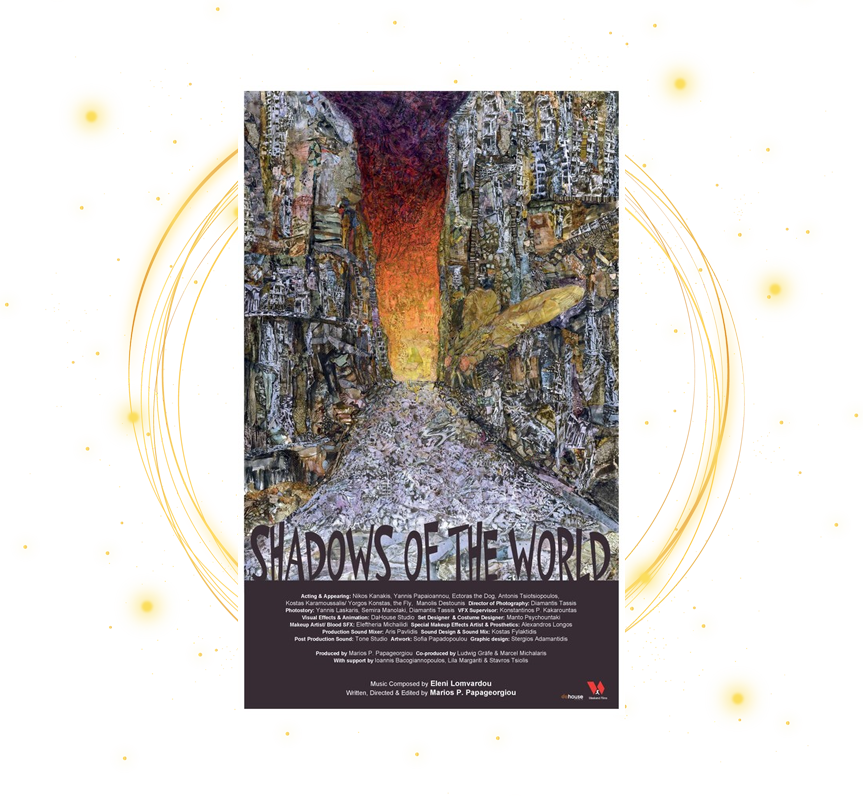 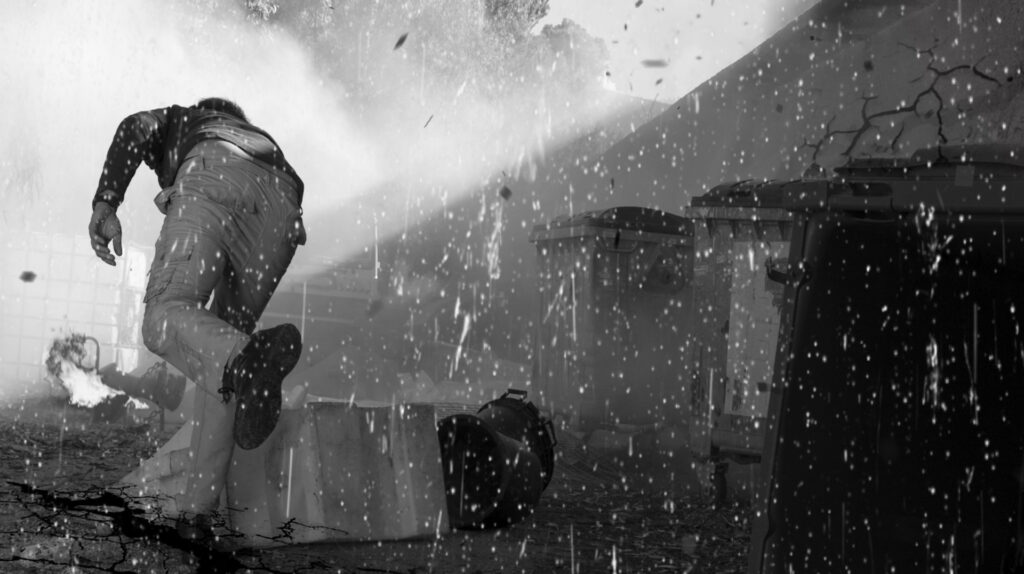 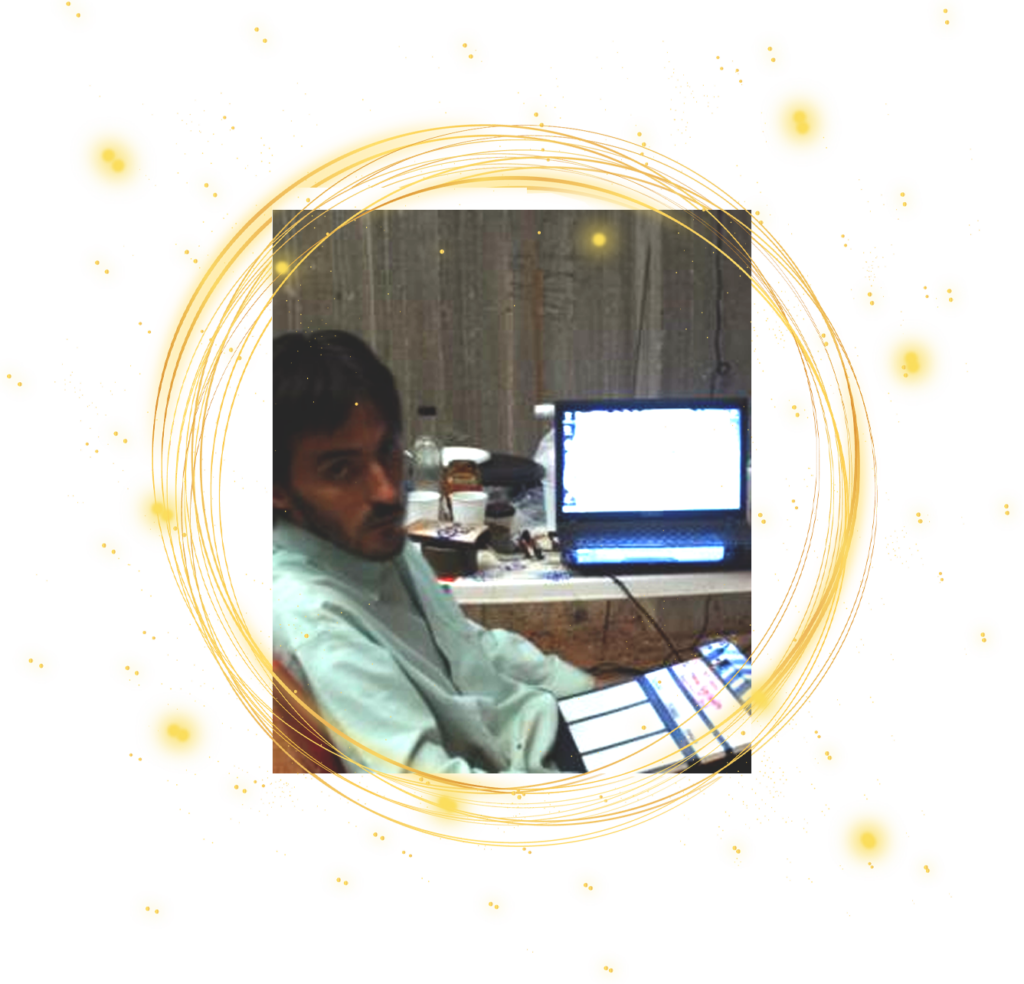 Marios P. Papageorgiou was born in Thessaloniki in 1981. He has been immersed in the cinema from the early age of 5. He studied Film & Television in Greece and Scotland. His agony to express himself in cinematic terms begins by reviewing classic films in Thessaloniki freepress periodicals. He has published in a collective work a series of film guides. In 1995, the film director, who will point him the horizon of his future career, will be John Ford (that Nile River of Cinema).

In 2008, he will finish his first short length film and in 2011 his second one, “L’histore du nombre 1” & “Avant’ d’avoir le vent”, respectively. While in 2013 he will chronicle with his camera the immigrants’ hunger strikes at Hypatia building in Athens.

The film creation will not cease his pathos for film criticism. In 2012 he will co-organise and co-present the 3rd Silent Film Festival: Woman’s Empowerment at Michalis Kakoyannis Foundation. Moreover, he will participate in 27th convention of Greek Film Club’s Federation: The historical, theoretical and critical discourse in Cinema, with his speech about Christos Vakalopoulos. He will do the same in the context of a remembrance day, in 2016, when he will orgranise an event for Vakalopoulos’ 25th death anniversary. Finally, in 2017, he will stand at the podium of Hellenic Parliament, to discourse for Nikos Koundouros’ film work in a ceremony honoring his memory.

Now, in 2021, he has finished his last cinematic short length venture “Shadows of the World”.
And he continues… 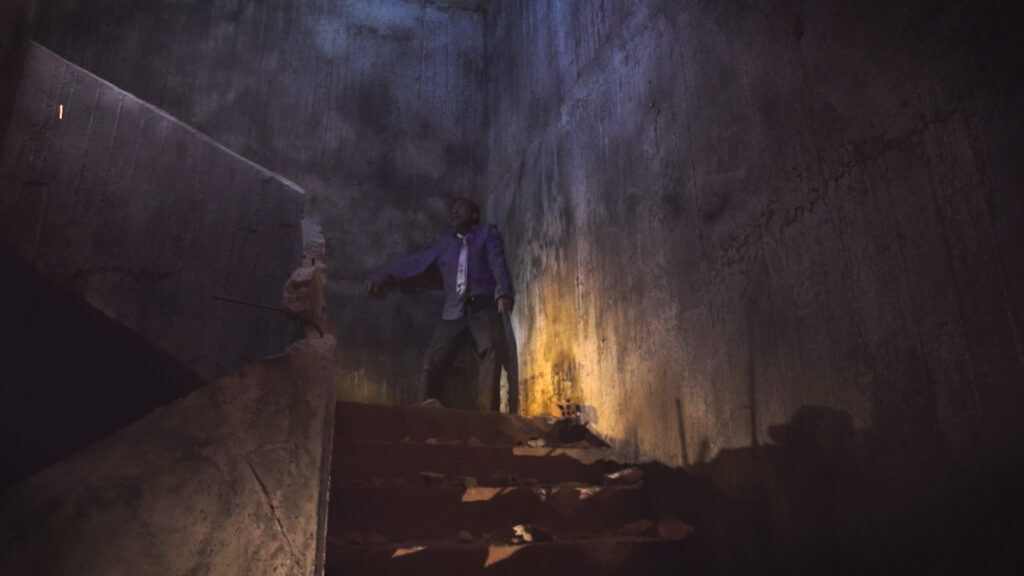 The Funeral of Father Christmas Review

The Devil and I Review

All That Glitters is Bronze Review

Lost in the Black Hole Review

A Dance With Andrea

The water may rise Review

Kill your darlings In depth Critique

Let Me In depth Critique

Shadows of the world In depth Critique

Who Said Love is Dead Review

Left Alone in the Snow Review

Healthy mind in a healthy body In depth Critique

SEX, DRUGS AND MURDER IN THE FIRST DEGREE

The Grey Town In depth Critique

The Man and the Crossroad Review

The Programme In depth Critique

Everything In Hardware Review