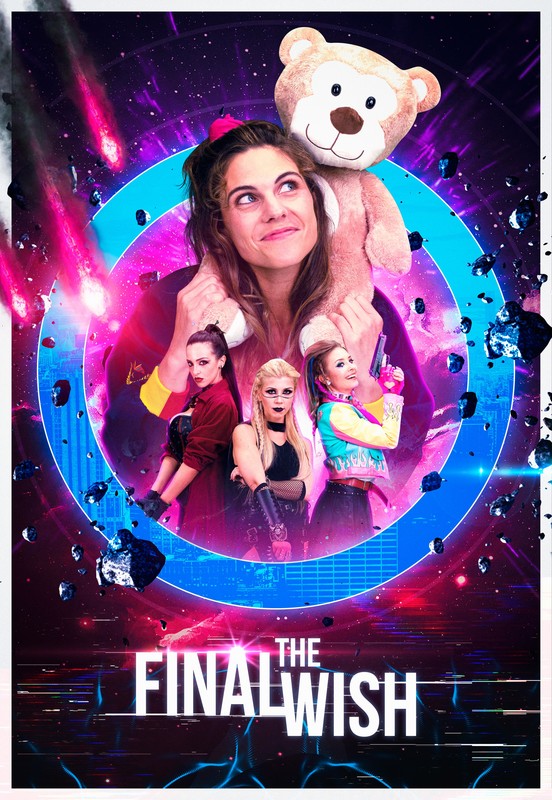 Almost all of us as children, had this wish to turn into a super hero and get the chance to save the world, writer/director “Villegas” transported us with his work into this fantasy world all the while keeping a more than a fine sense of humor and presenting a piece of film making that is smart and canny.

The ability to mix action with comedy and a touch of fantasy is a solid proof of writers “Villegas” and “Wakefield” mature ability to come up with a well structured and coherent piece of work, a task that is very tricky even for the most experienced of writers, and if not well crafted could lead to a less than dull script. Acting wise, working with kids is never easy since several issues might pop up and directors are sometimes forced to change certain details when dissatisfied with certain details that the child actor could not deliver, this is not the case with child actress “Julia Marz” who is to be saluted for her more than great performance, she was able to portray her character with such elegance and lenience that made her stand out as a main pillar in the overall success of the film, not to forget the remain members of the cast that also showed high professionalism and synergy in working with each other and transported the viewers into the details of each and every scene.

Technically, the first thing that comes to mind is the extremely well fashioned use of special effects which enabled director “Villegas” to enhance the fantasy feel that this work so charmingly bestowed upon the audience, as for the camera movement and types of frames they revealed a real understanding of the art of film making that the director has and the understanding of what makes or breaks a good film. The color palate chosen especially in the beginning of the work served well its purpose; the extreme reddishness and bluishness gave more credibility to what was intended (fantasy feel). The music also heightened the overall mood and was not overly abused ( as some directors tend to do in such genre of films) .

Finally, “the final wish” is a light and amusing piece of work that deserves to be seen and appreciated for all the elements stated previously, and again director “Villegas” is to be acknowledged for his final product and to be awaited for his next work. 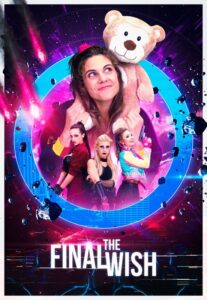